22kW three-phase charging at home – can you have it? 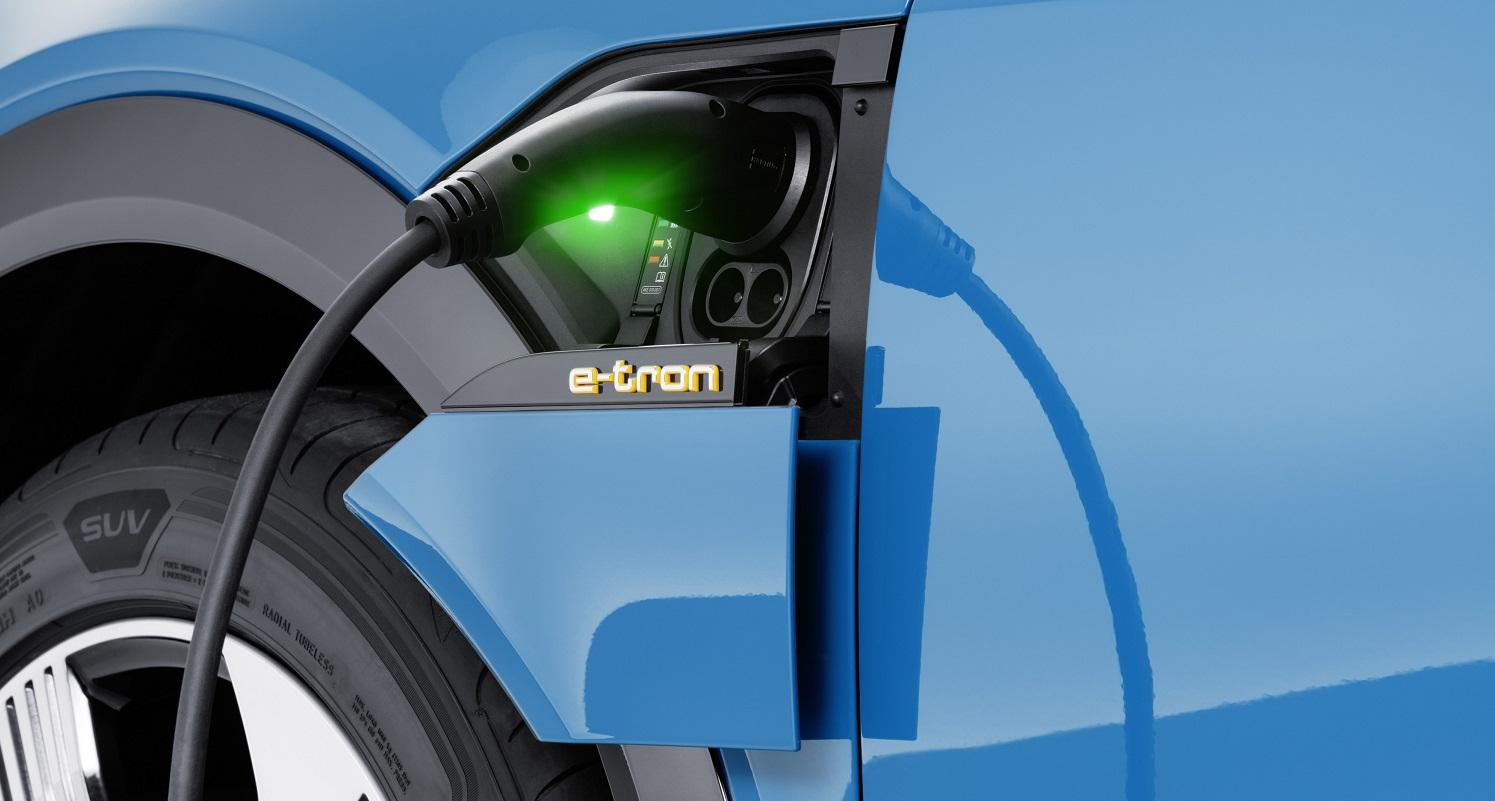 The vast majority of UK residential customers can't have three-phase charging at home and, even if it's possible, is it really worth it? This guide explains what 22kW charging is, if your home has the capability and whether you even need it.

You can watch our video all about 22kW three-phase charging or scroll down to read the guide:

What is three-phase 22kw charging?

You can charge your vehicle at home at a range of speeds depending on the power source, the output of the charger, and the charging capacity of the vehicle. Starting from the lowest charging output, the most common charge speeds include:

A 22kW charger is the fastest charger you can get for the home, but to achieve this the charge point will need to be "three-phase compatible" and use what’s called a three-phase electricity supply. In addition, the car itself will need to be able to accept 22kW (kilowatts or kW).

Can I have three-phase 22kW charging?

This depends on two things:

Most electric cars charge at around 7kW at home (roughly 30 miles of range per hour). This is because most UK homes have a single-phase electricity supply that will provide up to 7kW of power to the vehicle.

In order to charge a vehicle at a significant higher rate (such as 11kW or 22kW) your property will need to have a three-phase electricity supply. Because most residential properties in the UK operate on a single-phase supply and are unable to support a three-phase 22kW charger, most EV drivers will not achieve charging speeds faster than 7kW at home.

It is possible to apply for an upgrade to a three-phase supply through your DNO, but this can be very expensive with costs ranging from £3,000 to £15,000.

This is why most EV drivers will have a 7kW charger, such as the Sync EV, installed at the property as this is the highest powered charger you can get on a single-phase supply.

Can your car accept 22kW charging?

On top of this, the vast majority of electric cars are actually unable to take advantage of three-phase 22kW charging at home anyway. This is because your electric car ultimately "decides" what charging speed it will accept. A more powerful home car charger does not necessarily mean your car will charge faster.

WHICH HOME CAR CHARGERS ARE CAPABLE OF 22KW CHARGING?

Make sure you read this entire article before purchasing a 22kW home charger, as you may not be able to use it to its full extent. However, if you have a three-phase supply at home and your vehicle can accept charging rates over 7kW AC then the following 22kW chargers are great options for you:

Wallbox Pulsar Plus - available as a 7kW option as standard, but you can pay to upgrade to the 22kW version. It's also one of the lowest cost 22kW chargers on the market.
Tesla Wall Connector - capable of 22kW out of the box. We can do the installation, but the Tesla charger must be ordered from the Tesla Store direct.
Andersen A2 - the Andersen unit is capable of 22kW out of the box, though you will be restricted to the 6.5m cable in this case.

As we mentioned earlier, even if you have a powerful enough supply and a 22kW home charger the car is ultimately in control of the charge speed.

Some vehicles have an even lower limit. For example, the first-generation Nissan Leaf is limited to 6.6kW charging at AC (and even that is an optional upgrade to the standard 3.6kW). This means that even a typical 7kW home charger will "only" charger the original Nissan Leaf at a maximum rate of 6.6kW.

Each car is different, so check with the manufacturer or dealer to find out how fast it can charge at home. In most situations our customers find a standard 7kW home car charger is more than enough for their needs.

Is three-phase 22kW worth it? Our editor’s take

Most properties don’t have three-phase supply, plus it’s expensive to have it installed. Additionally, most electric cars can’t take full advantage of a 22kW charger at home anyway.

Even if you had three-phase already and your car could charge at a higher output, such as between 11kW or the full 22kW, the benefits are slim in my view. That’s because most charging takes place overnight.

Imagine charging your smartphone with a more powerful charger overnight while you’re asleep. It may well charge in one hour instead of two, but in both scenarios your phone will be fully charged when you wake up at 7am. You won’t have noticed the time saving.

For most drivers who will be merely topping up their vehicle every other night, for example, a 7kW charger, like the Sync EV, is more than adequate.

When is it worth it then?

If you have three-phase supply at home already then a three-phase charger is an option. However, they will cost you more money due to the unit and installation both being more expensive.

Three-phase 22kW charging can be useful if you need to charge multiple EVs. For instance, if there are a few electric cars at home it might give you a few more charging options.

A 22kW charger in this instance will mean the EVs are charged quicker, making it easier to “share” the charger.

Browse our range of 7.4kW and 22kW electric car chargers. If you're not sure how to choose, then check out our guide on how to choose a charger.

Tips on choosing the best EV charger for your electric car 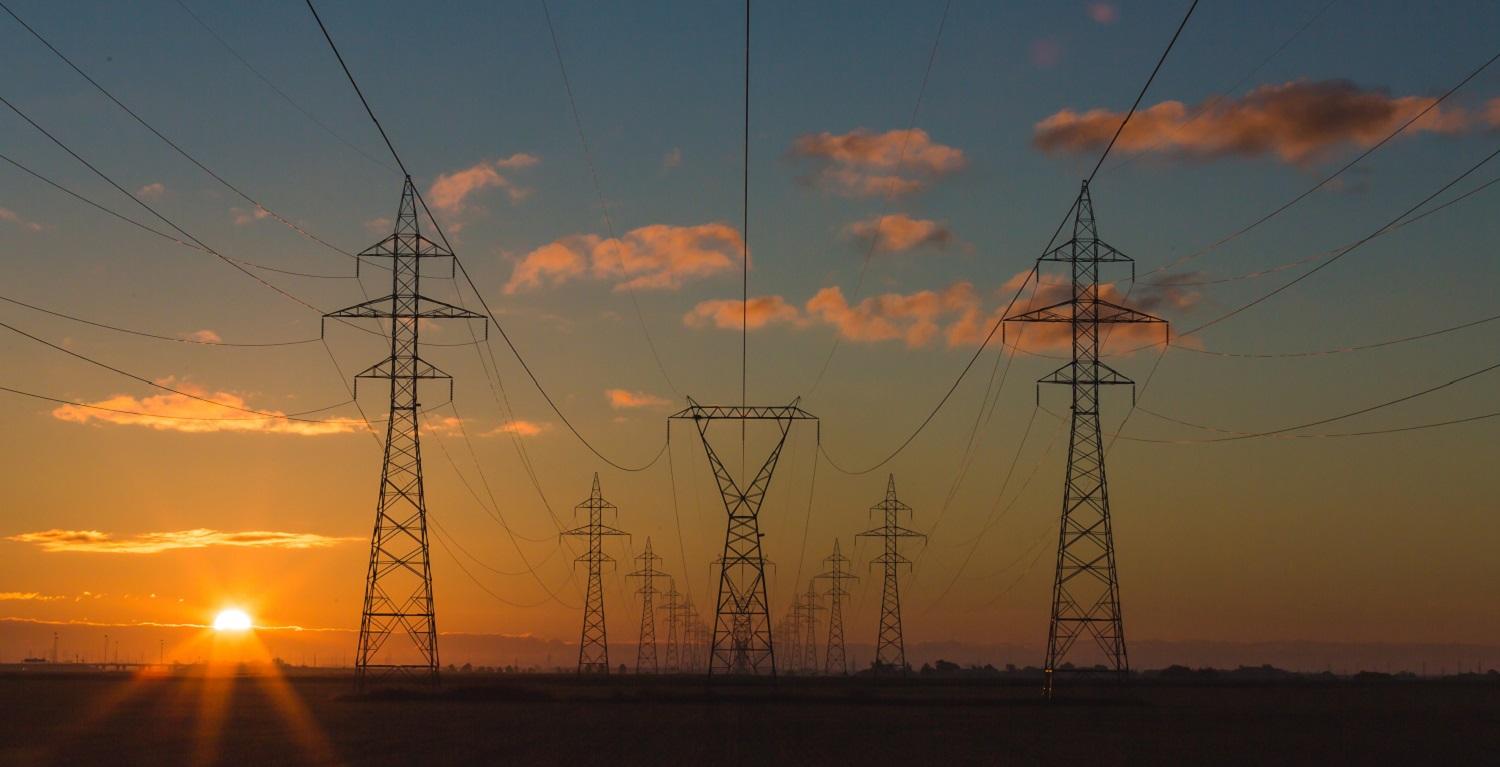 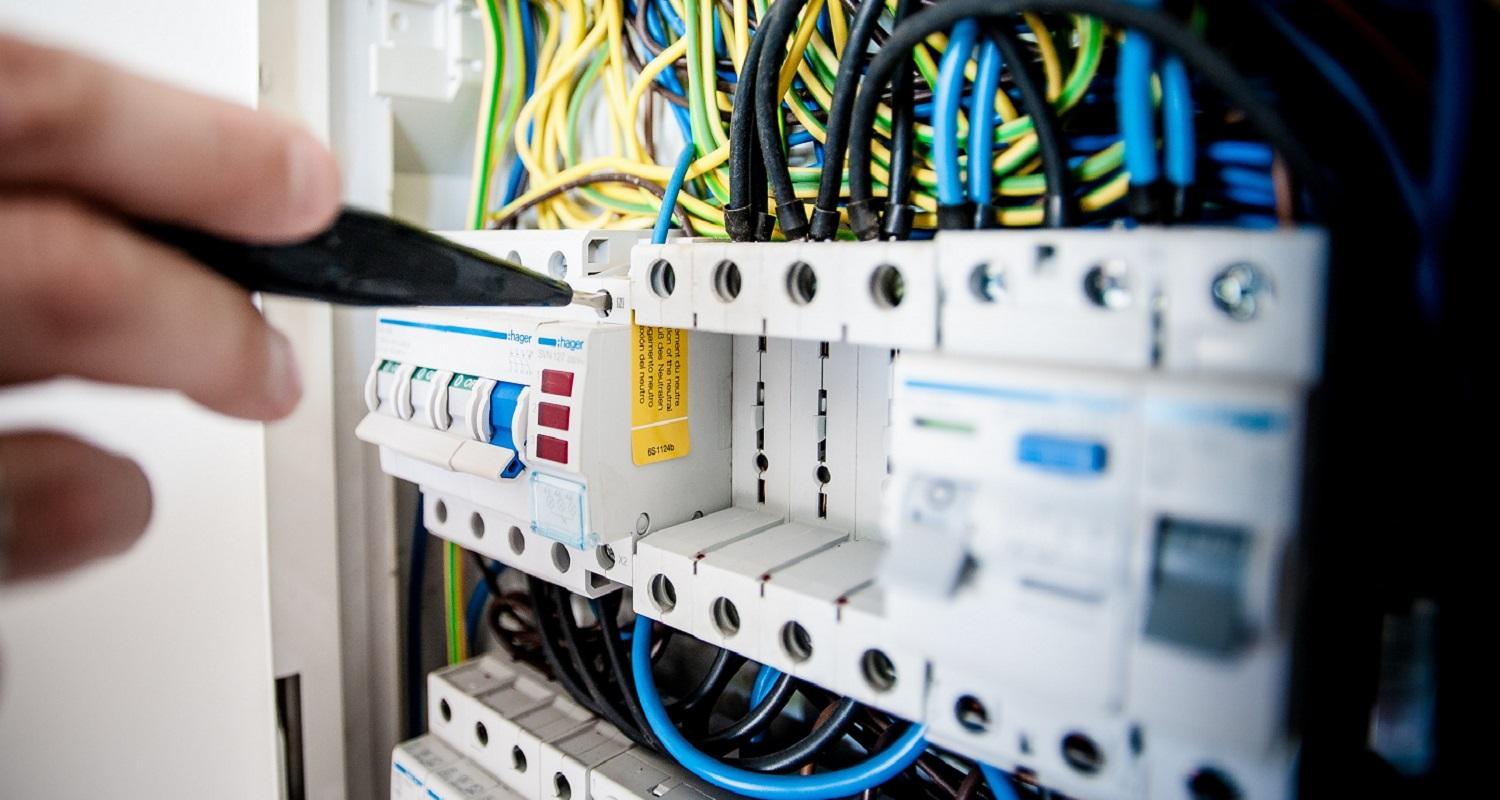