Is there enough range? Won't my electricity bill go up? They're expensive to buy, aren't they? All legitimate questions on their own. But none are bigger questions than - is an electric car right for me?

The short answer is yes, an electric car is right for you.

Electric cars can work for everybody. But don't take our word for it - download the Jaguar GO I-PACE app first (Apple Store; Android Play Store) and see for yourself. It records your journeys on your phone and tells you how many charges you would need if you owned an electric car and how much it would roughly cost. See how we got on with the app in our own test:

“Fuelling” an electric car is more like charging a phone

Two of the main criticisms levelled at electric cars are:

Think about when and how your charge your phone. It might only have a “range” of 8 to 11 hours – it’s not very much when you think about it, but you don’t use your phone for 11 hours consistently.

You use a bit here and a bit there.

You see, the electric car might not have the same “range” as your petrol or diesel vehicle, but just like a smartphone you very rarely need it all anyway. In the same way you wake up to a full battery on your smartphone or charge it when you aren’t using it, this also applies to an electric car – so it hardly ever runs out of battery anyway.

Who is an electric car for?

Everybody. But here are some scenarios to help explain why an electric car suits everybody.

The maintenance costs are lower too. No car tax. No oil changes. Fewer parts to repair or replace.

Of course, a new electric car is often more expensive in the first place, but if you’re in the market for a new vehicle then the cost savings soon mount up for an EV. Plus, prices are coming down all the time and some electric cars are cheaper than their petrol counterparts.

Tip: there are lots of ways you reduce the cost of runing your electric car even further. Check out how through our guides on energy tariffs and insurance

Let’s get one thing straight. Manufacturing anything is guaranteed to impact the environment in some way. But in terms of sustainability EVs are already proving to be more capable than petrol or diesel and they can only get better as we switch to renewables and improve the manufacturing process.

In terms of CO2 emissions, electric cars emit less in their lifetime than internal combustion engine equivalents and the shift to renewable energy will only reduce their emissions further.

Even if you’re sceptical about climate change (the scientific consensus is it’s happening!), there is still the local environment to consider. Air quality is becoming a real issue across the UK and we are only just discovering how many health issues have been caused or worsened by air pollution, such as asthma and even heart attacks.

Electric cars aren’t perfect in this regard, but their complete lack of pollutants from the exhaust (there isn’t one!) means they are far better for the health of ourselves, our children and our communities.

If you want to get into the geeky details of why electric cars are better in terms of emissions, this video is for you (keep in mind the UK has higher renewable energy usage overall too compared to the US):

EVs aren’t just about boring things like saving money or the environment, although both are pretty important!

They have incredible performance. We’ll let this video do the talking for us.

Most of us drive fewer than 30 miles a day – easy pickings for an EV, as most do more than 150 miles and plenty do upwards of 250 miles.

The point is most of us do not need a “range” of 500 miles because our daily commutes or even weekly miles is less than this. Then you simply charge up overnight and you have a full “tank” again waiting for you the next morning.

Charging times vary depending on the vehicle, the battery size, how empty the battery is and how powerful the charger is that you're using. This guide on estimated charging times should give you an idea though.

If you’re not really bothered about what car you have, so long as it’s safe and gets you to where you want to go then an electric car is a great option, especially if you mainly pootle about town. A small or family-sized EV can be a cheap and zero-emission way of doing what you need to do.

The Renault Zoe is a great example of this.

Long-distance travelling in an electric car is perfectly possible. It might need a bit more planning, but it’s definitely doable. There are now more electric chargers than fuel stations, with more public points being installed all the time. In addition, pan-European networks, such as Ionity, make driving on the continent simple.

If you own a Tesla, then things get even easier using Tesla’s exclusive Supercharger network.

The business and the employee

Company car tax has meant there is less of an incentive to offer a car as a perk or even have a company pool car. But from April 2020, electric cars will have a 0% BIK Rate (Benefit-In-Kind). That makes them an incredible option for company car drivers and business owners.

In summary, electric cars are a fantastic alternative and even replacement for petrol and diesel vehicles. Browse the range of fully electric and plug-in hybrid vehicles or take a look at our list of chargers. 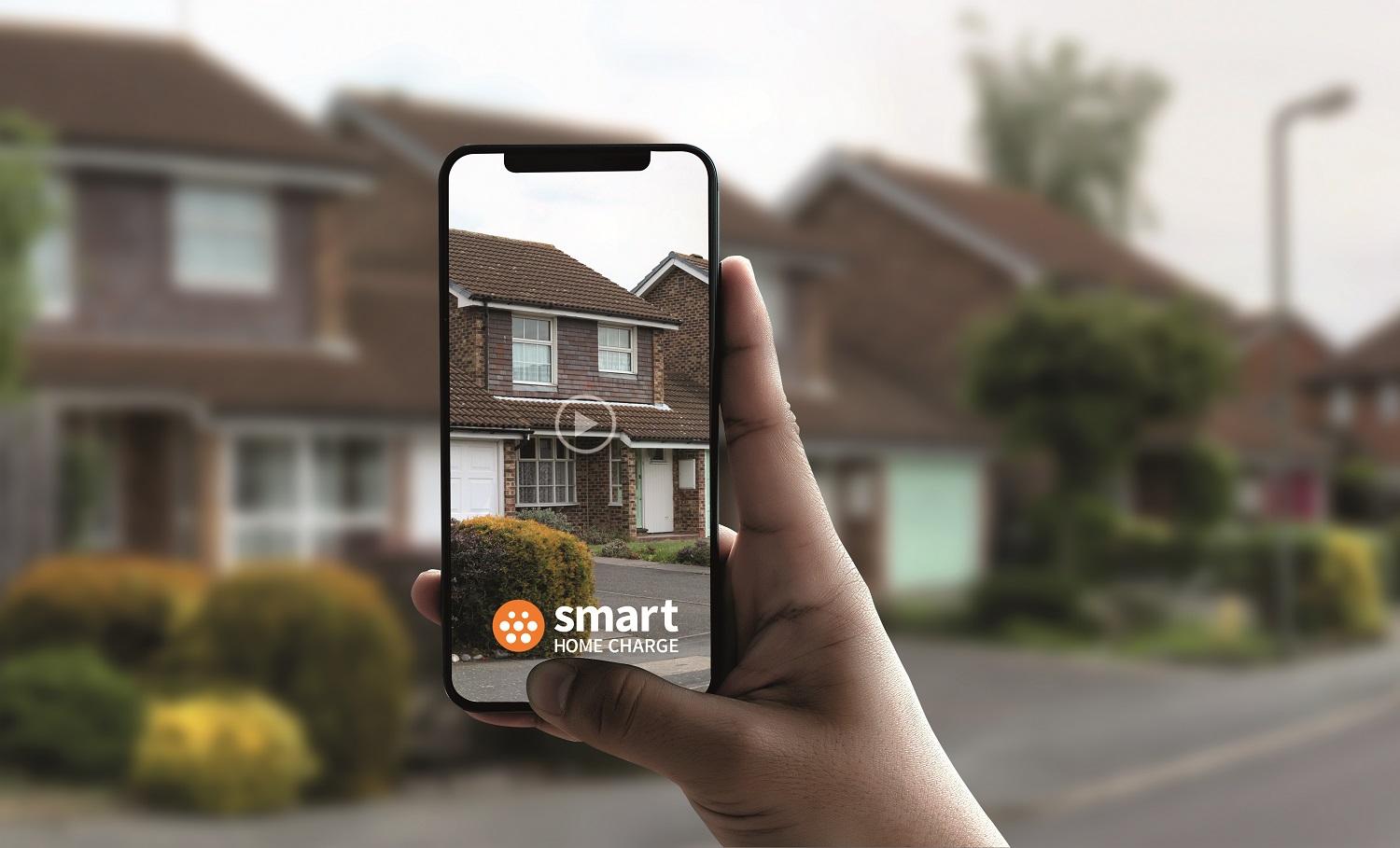