A new survey by Go Ultra Low, a joint government and industry campaign to promote the uptake of EVs, has found that drivers are increasingly seeing electric cars as “normal”.

The research, which looked at the normalisation process of new technology, revealed that 69% of people expect “electric cars” to be referred to as simply “cars” by the year 2030.

In addition 33% of respondents said they had seen friends or family drive an EV, while 49% said they had become more visible on the road. The news comes on the back of record EV registrations, with a 93.1% increase in year-to-date registrations compared to the same time last year.

Familiar barriers to entry made an appearance when it came to drivers’ likelihood of adopting an EV, with nearly half (45%) saying an improved public charging infrastructure would go some way to convincing them. This is despite recent news that UK charging locations surpassed fuel stations for the first time earlier this year.

A quarter of respondents said a wider variety of EV models was required to increase the chances of purchase. The raft of new car announcements made at Frankfurt Motor Show should go some way to address this, such as the Volkswagen ID.3 and Vauxhall GrandlanX plug-in hybrid, but the research also discovered drivers underestimated the number of electric vehicles available.

In fact, on average people believed there were only 15 models available when there are actually 24 fully electric and hydrogen vehicles and 27 plug-in hybrids on the market. It’s predicted this number will double over the next 12 months.

New Go Ultra Low Ambassador Ben Fogle, broadcaster, writer and adventurer, said: “It’s really encouraging to see that people expect EVs to be the norm in just over a decade. Our research shows that as we become more aware of the benefits of owning an electric car, the choice of models available and the rapidly growing charging infrastructure, people are more likely to consider going green and buy an EV. 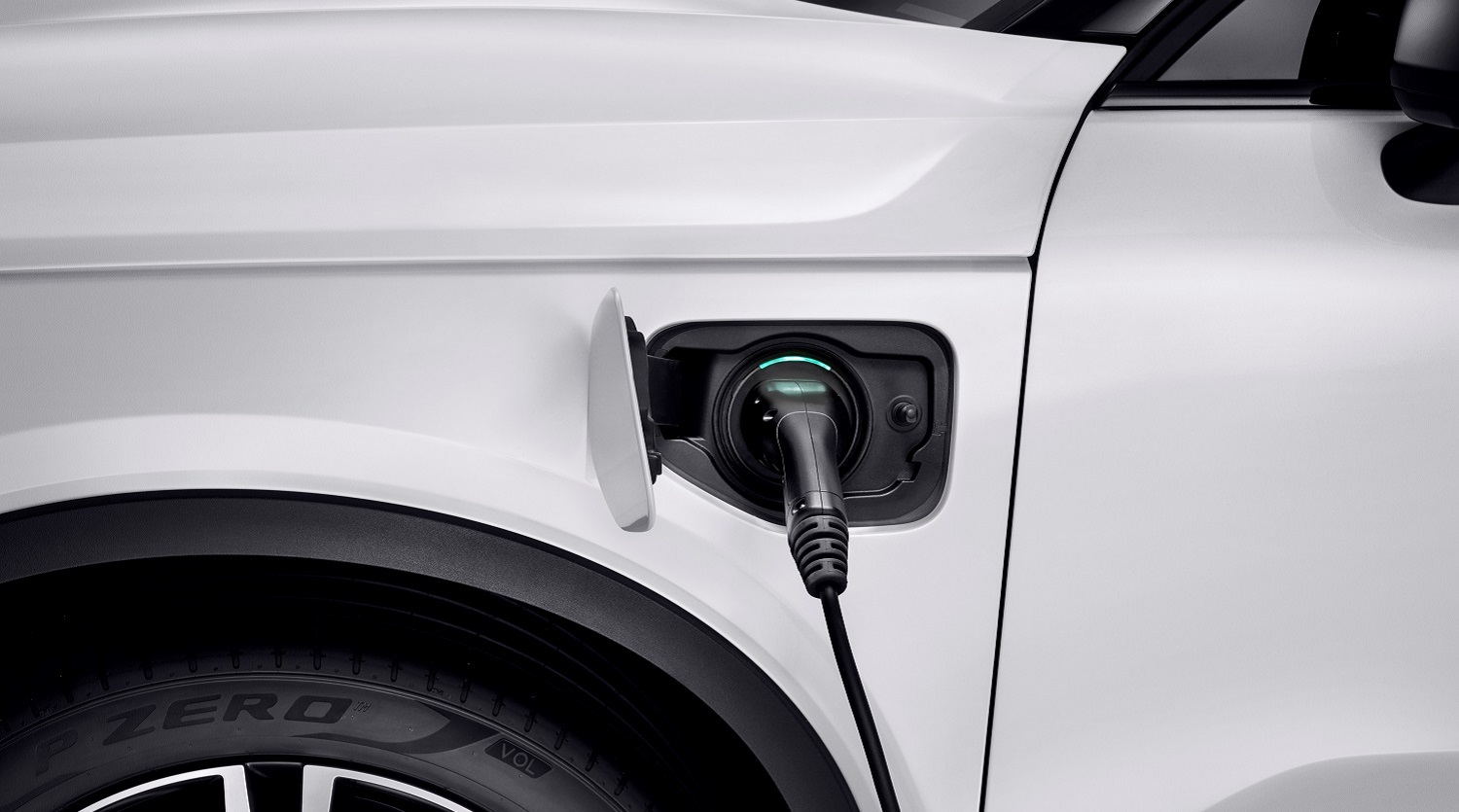 Commenting on joining the campaign, Ben added: “More and more people are embracing electric vehicles, but there’s still a job to be done. I’m excited to be on this journey with Go Ultra Low and playing my part in supporting this transition.”

Poppy Welch, Head of Go Ultra Low, added: “When we look at the EV market, it is clear we’re on the way towards electric mobility becoming part of everyday life for UK motorists. Electric cars are great to drive, can be very cheap to run and help improve local air quality. With, prices moving closer to that of their petrol or diesel counterparts, an expanding chargepoint network and an increasing number of models available, there has never been a better time to consider an EV as your next car.

“As we welcome Ben as our ambassador and a host of new members to the campaign - bringing together government and key players across the EV industry - we’re now better placed than ever to tell the full story of electric car ownership.”