Changing the Plug-in Car Grant was the right decision

Reducing the value of any grant, such as the Plug-in Car Grant, is rarely a popular decision but our editor Danny Morgan argues it was the right one.

Taking away funding that is designed to help people move into cleaner vehicles was never going to be popular, but, contrary to what most of our readers feel, I think changing the Plug-in Car Grant (PiCG) was the right thing to do.

The grant has certainly been a factor in helping the electric car market grow. Any early adopter will tell you about the “barren years” when public charging points were about as common as red telephone boxes with actual telephones in.

Journeying beyond the comfortable range of your EV back in the early 2010s was akin to summiting Everest – it was a challenge that was relished, and even a thrill, but not for the faint-hearted.

That meant the electric car market needed a bit of a nudge to get going in the form of the £5,000 grant launched by the Government in 2011.

The first major criteria change came a few years later in 2016 when the grant was reduced, and a cap introduced meaning vehicles with a price tag over £60,000 were not eligible.

When making the change the then Office for Low Emission Vehicles (now OZEV) said:

“…for the plug-in car grant to be successful it has to be sustainable.”

That is the key for me. Any grant scheme must be sustainable and importantly benefit the everyday driver.

The two main levers in the grant scheme are the value of the contribution itself and the cap.

As EVs have become gradually more affordable over the years, it makes sense to adjust the PiCG in line with this trend. There was no need to hand over thousands of pounds to someone purchasing a £60,000 back then and the same applies now there are plenty of EVs under £35,000.

The PiCG has changed twice in the last 12 months – once in early 2021 and just before the start of 2022. Understandably, there was uproar and complaints on both occasions that this would see the costs of electric vehicles increase, with the most noise being made by carmakers themselves.

What we actually saw in early 2021 was the manufacturers magically finding the wiggle room to lower prices to meet the new £35,000 cap at the time to ensure their vehicles were eligible for the grant.

The same happened with the most recent changes when the cap was lowered again to £32,000 – though admittedly the number of carmakers reducing their prices to meet the new criteria was smaller.

Either way, the end result was list prices for EVs came down, which is exactly what we want and is good for drivers. And the changes don't seem to have had a negative effect on the demand for EVs, with electric car leasing specialist DriveElectric suggesting that financial support could target other areas:

Richard Lawton, DriveElectric's Head of Marketing said: "In general we're fine with the reduction, the grant has helped stimulate the uptake in new electric cars, so that's pretty much job done. However, the Government needs to continue to help the electric van market and also needs to look into ways it can support a used electric car market. As those areas are just as important as new car sales."

Of course, in an ideal world I would love for the Government to continue offering financial support to everyone except those with the deepest of pockets.

A better solution would be to maintain a higher grant value, which now stands at a rather paltry £1,500, while continuing to lower the cap as a way of encouraging carmakers to bring existing list prices down where possible as well as an incentive to introduce more affordable EVs overall.

From a budget point of view, the country’s finances are hugely stretched right now and the Government will be looking at the growth in EVs and asking if it still requires the “nudge” it did 10 years ago.

The truth is the electric car market itself does not need a helping hand anymore – the ball is well and truly rolling. 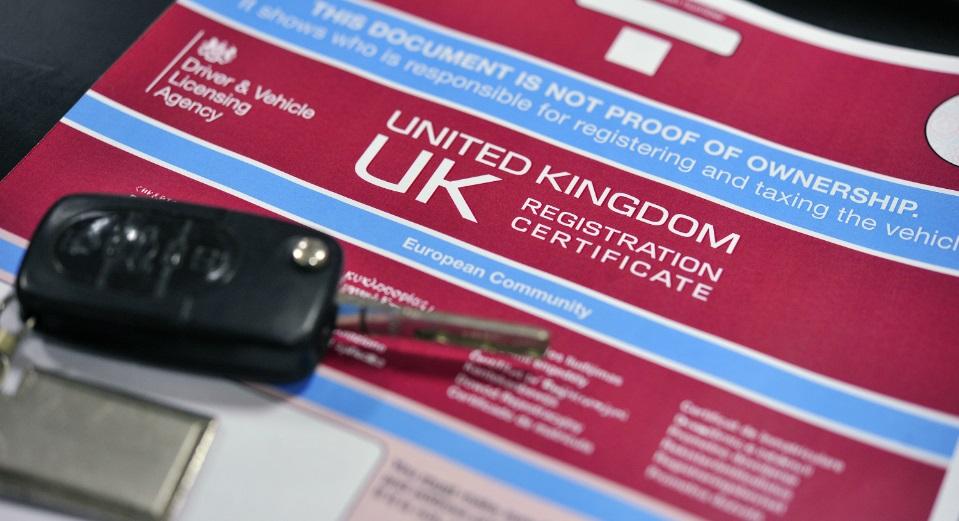 What evidence do I need to provide for my OZEV Grant?