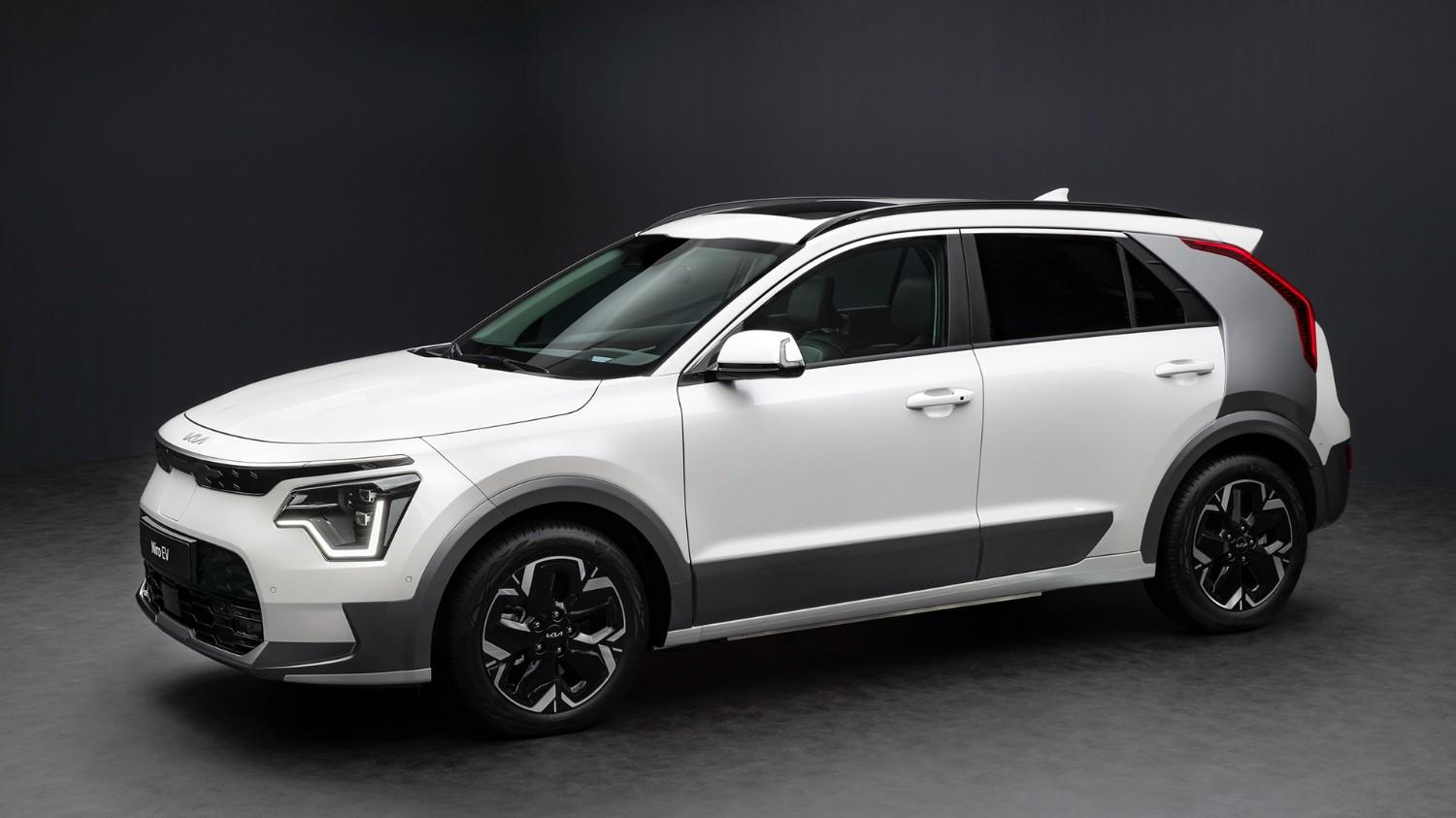 Kia has released more details about its fresh-for-2022 Niro, its contender in the hotly contested C-SUV segment.

Alongside a mild-hybrid option, Kia is offering a plug-in hybrid (PHEV) and a full electric option. Both hybrid options use a Smartstream 1.6-litre GDI four-cylinder petrol engine. In PHEV form it produces 183PS (around 180bhp) when combined with 62kW permanent magnet synchronous electric motor.

On 16in wheels that’s good for an electric-only range of 65km. The engine has been revised low-friction ball bearings, gears optimised for transmission efficiency, and the removal of the reverse gear. That might seem a bit peculiar – even if it saves 2.3kg – but don’t fear being stuck nose-in: reverse gear is dealt with via the electric motor alone. It’s matched to a six-speed dual-clutch automatic gearbox.

Both the mild and plug-in hybrid versions actively scans the local area for ‘green zones’, such as roads near schools, hospitals and built-up areas, to automatically switch to electric-only driving to reduce exhaust emissions to zero. More of these green zones can be programmed in by the driver.

Kia has also homologated the mild and PHEV versions for towing; braked towing capacity for both is 1300kg.

What about the Kia Niro electric?

All out you’ll be able to do 103mph, but only on an Autobahn, officer. Charging from 10 to 80 per cent takes 43 minutes with a DC rapid charger, and in low temperatures the Niro EV uses navigation-based battery conditioning to pre-heat the battery when a charge point is selected as a destination. Kia has also homologated the EV for towing, with a 750kg braked limit.

What about the toys?

If they weren’t enough acronyms to play with, there’s FCA – Forward Collision Avoidance Assist (FCA), which will deliver an audible and visual warning (or even brake) to the driver if the system detects a possible collision with other road users or pedestrians, while the Junction Turning function warns the driver about side impacts and will brake if the driver takes no action.

The Niro also has a remote parking assistant and ‘vehicle to load’ functionality, which means that unused battery charge can be used to power external electrical appliances thanks to the bi-directional ability of the EV power pack.

How practical is the Kia Niro EV?

There’s also a one-touch system for flattening the passenger seat when stationary. The seat will move into a ‘relaxion’ mode which will lift and recline it to ‘maximise comfort and provide optimal postural support while resting’.