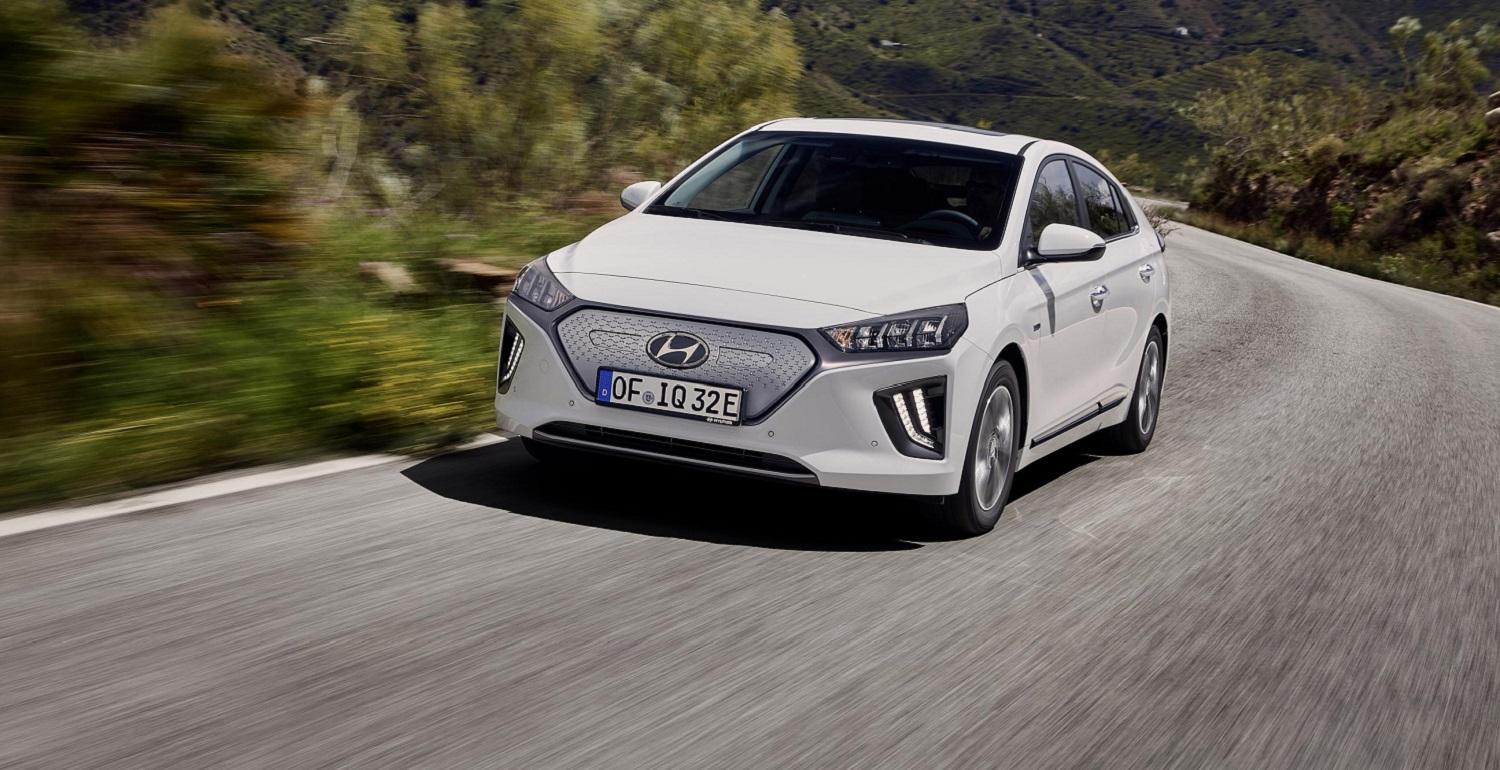 UK citizens are increasingly conscious of their green credentials and are even trying to outdo their neighbours, according to a new survey by Hyundai.

While the research found 70 per cent of UK adults see man-made climate changes and ocean pollution as the biggest threat to humanity, it also found “eco one-upmanship” was quite common.

In fact, 22 per cent admitted to trying to outdo their friends and neighbours when it comes to their eco credentials such as recycling or reducing their carbon footprint.

Incredibly, one in five had fallen out with a friend or neighbour believing they were harming the environment, while 15 per cent judge their neighbours for lack of recycling.

Despite the bizarre eco rivalries happening across the UK, the knock-on effect for electric and hybrid cars has been positive with nearly 60 per cent saying they would consider one of these vehicle types to help cut down on emissions.

However, the survey, carried out by OnePoll on behalf of Hyundai, found the usual culprits were responsible for some Brits holding back from an EV purchase.

Cost (editor’s note: presumably cost of purchase, although this is not specified) of eco-friendly cars was still the main concern for 58 per cent of respondents, following by a worry over the charging infrastructure for 54 per cent. In addition, 46 per cent were concerned about the time to charge and range anxiety.

A spokesperson from Hyundai said: “The findings show how important the environment is to people living in the United Kingdom, with 70 per cent of respondents regarding man-made climate change and pollution as the biggest issue facing humanity.

“Hyundai is committed to accelerating the transition to clean mobility and is investing heavily into alternative-fuel vehicles.

“We already have zero emission models like the Kona Electric and the NEXO fuel cell which actually cleans the air as it’s driven, and by the middle of next year nearly 80% of our line-up will be available as an electrified version. This will give motorists a wide range of choice and allow them to make the switch to a more environmentally-friendly car that will still suit their needs.”