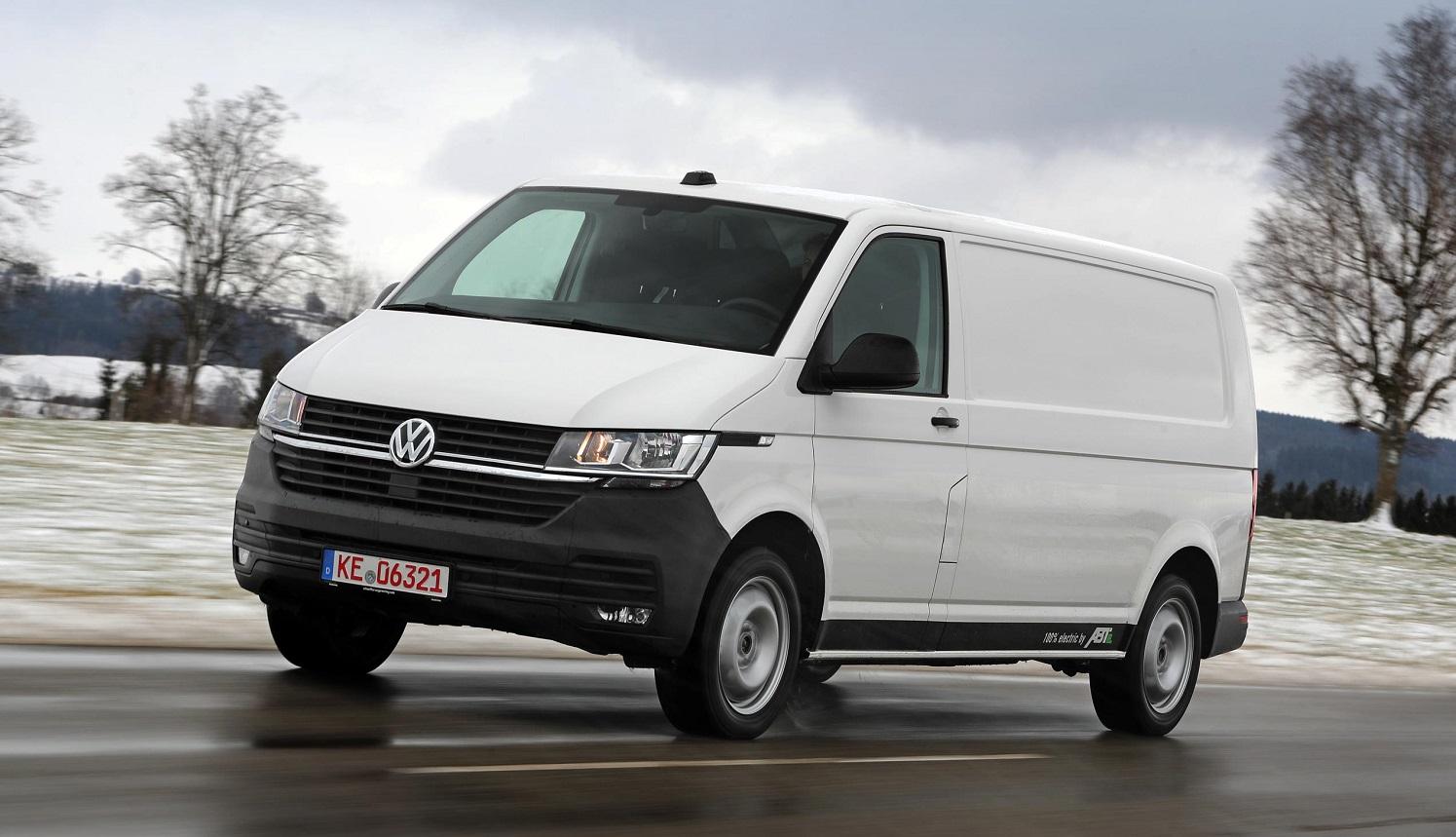 Volkswagen has launched the eTransporter – its first all-electric van with a range of up to 82 miles.

The eTransporter will cost from £42,060 and has been developed in collaboration with ABT e-Line. It follows the announcement of electric vans from Peugeot, Citroen, Nissan, and Vauxhall, but Volkswagen’s effort falls short in the range department compared to the new competition.

Offering up to 82 miles of range, the VW eTransporter is capable of rapid charging from around 10-80% in about 45 minutes. However, its competitors offer longer range including the Nissan e-NV200 which has a relatively small battery but has a range of about 124 miles, while the new Citroen e-Dispatch has a claimed range of 205 miles.

Volkswagen says the eTransporter’s fast charging and high load capacity makes it the “ultimate” urban logistics van. The battery is fitted underneath the load area so it hasn’t been compromised and retains the 6.7m3 cargo area and a payload of up to 1,001kg.

Like other electric vehicles, the eTransporter also features regenerative braking which recuperates energy usually lost during braking and stores it in the battery.