ID.3 is What Car? Small Electric Car of the Year | Smart Home Charge 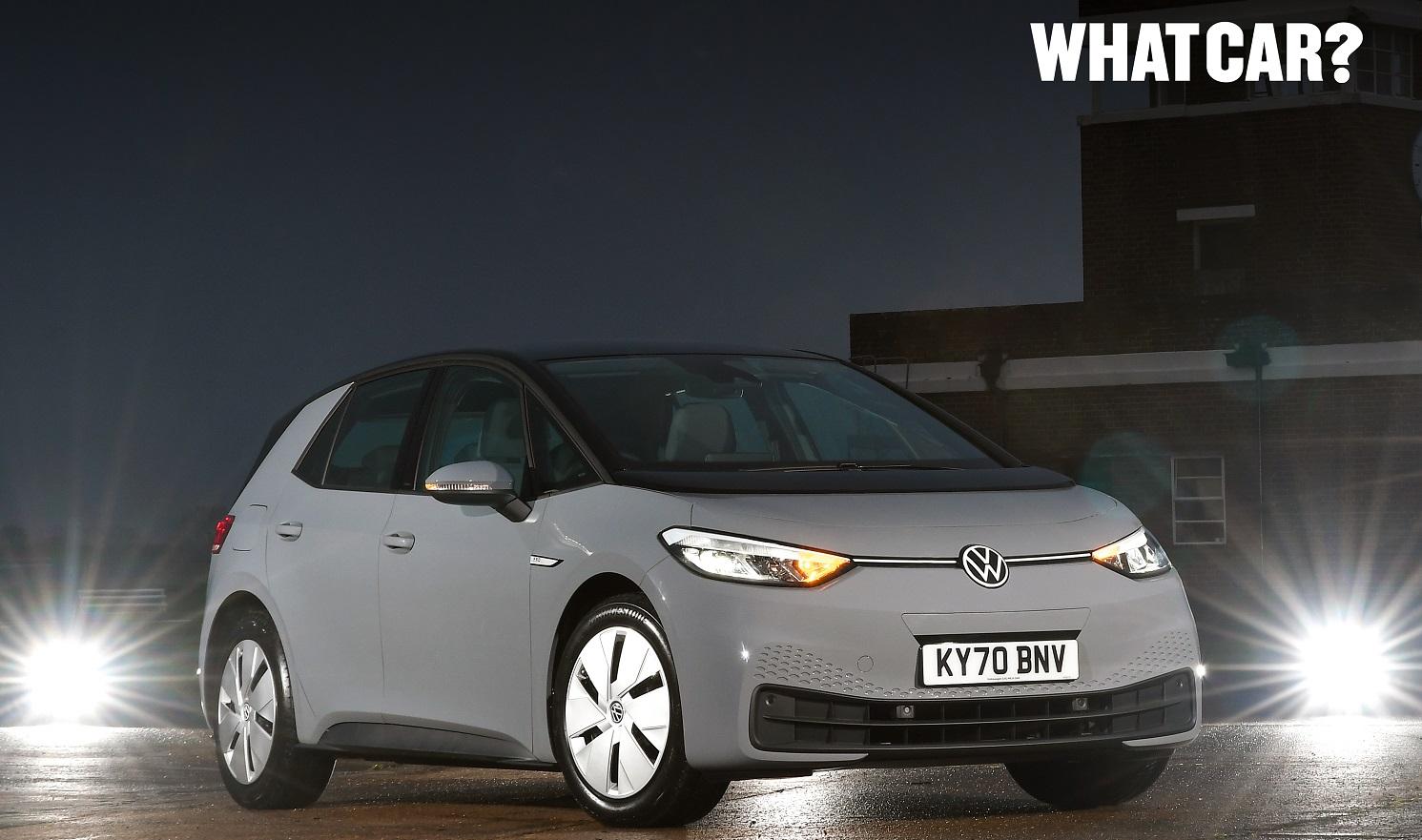 The potentially era-defining EV from Volkswagen impressed judges with its accurate steering, fun factor as well as practicality.

As a result, the Volkswagen ID.3 was awarded Small Electric Car of the Year, while also picking up the “Safety Award” thanks to its impressive Euro NCAP rating and performance. 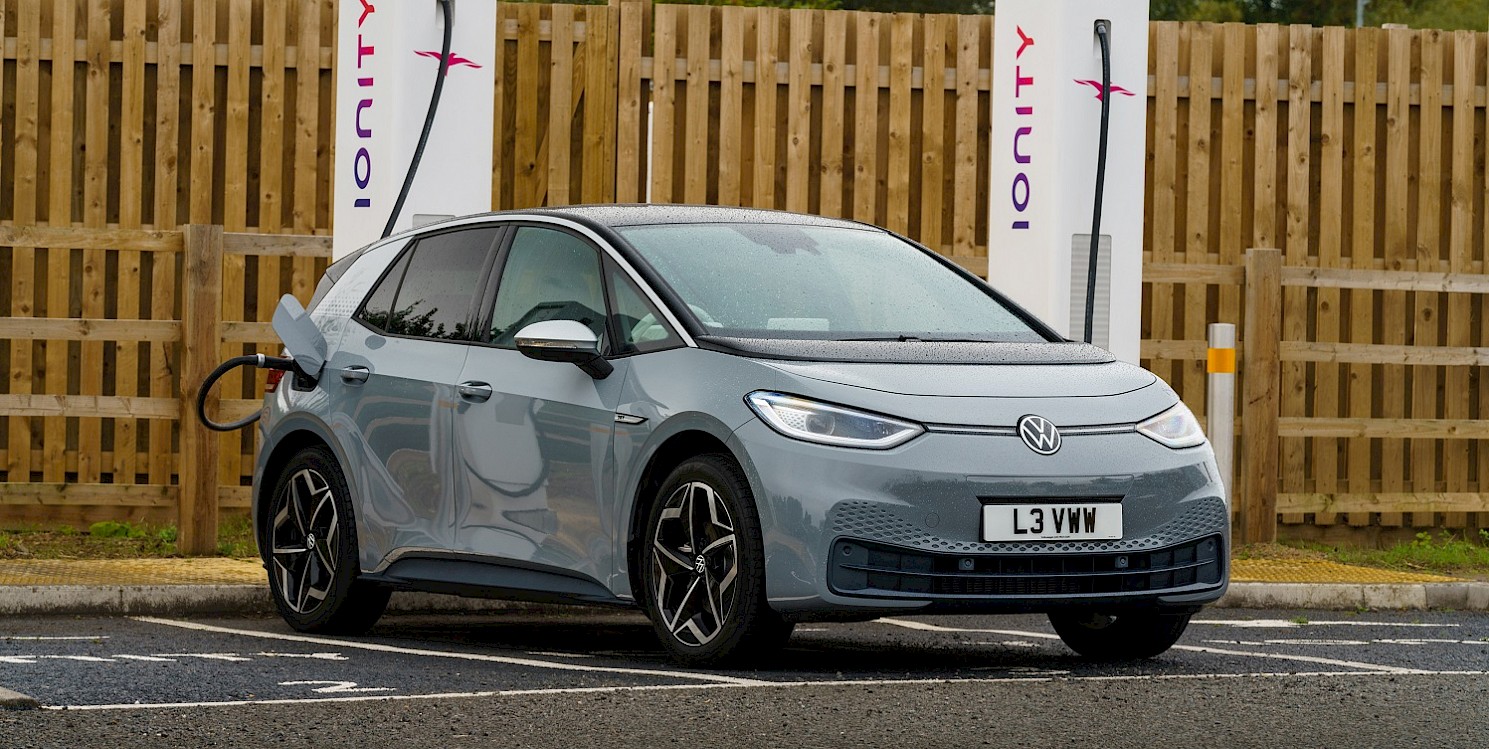 What Car? editor Steve Huntingford said: “Thanks to rear-wheel drive, accurate steering and fine body control, the ID.3 is an electric car that's genuinely fun to drive. What's more, its practicality is up with the roomiest family hatchbacks, predicted resale values are superb and it’ll be cheap to run for both company car drivers and private buyers. Throw in strong performance and a long range, and it's a brilliant choice.”

The double award win is the latest in a long line of awards and nominations for the ID.3 since its launch.