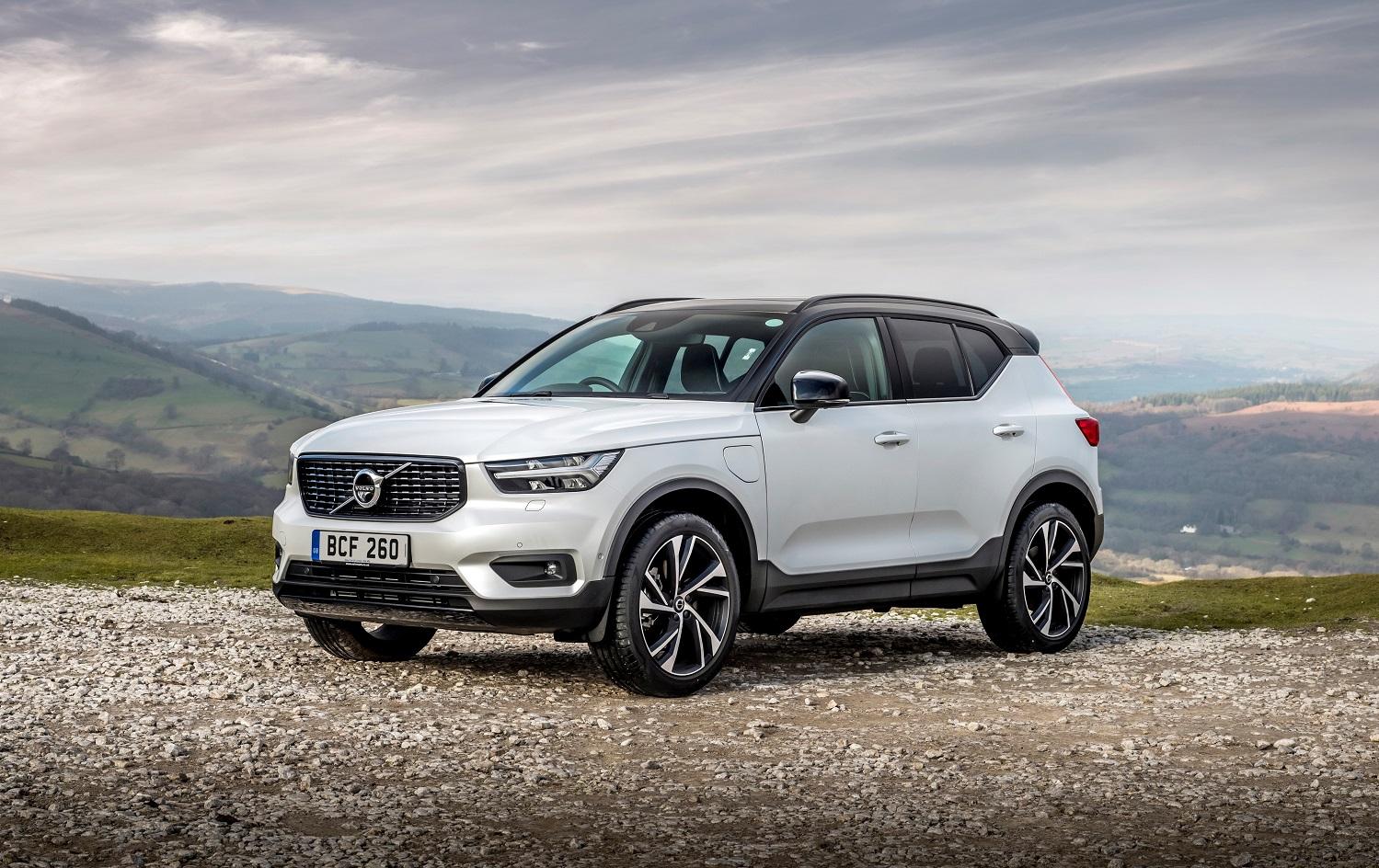 Volvo has announced the XC40 Recharge T4 plug-in hybrid will be joining the line-up alongside the existing T5 variant.

Volvo has been pushing plug-in hybrids more than most other manufacturers as it continues to deliver its promise to electrify its entire range.

Unfortunately for die-hard full electric fans, that does not mean Volvo has gone electric only. Instead, electrification in this sense means every model has some sort of electric option – either full electric, plug-in hybrid or mild hybrid.

The XC40 Recharge T4 is quite literally the middle of the road option when it comes to electrification. It has a big enough battery to cover up to 27 miles on pure electric alone, but is joined by a 1.5-litre three cylinder petrol engine.

The XC40 Recharge T4 plug-in hybrid is more or less the same as the more powerful T5 version. Except, you guessed it – it has a slightly less powerful engine at 127bhp compared to the T5’s 178bhp.

That also means you will avoid the £325 Vehicle Excise Duty surcharge.

The all-electric range of 27 miles and CO2 emissions from 47g/km results in a 12% benefit-in-kind tax rating.

You can order now and first deliveries are expected in October 2020.