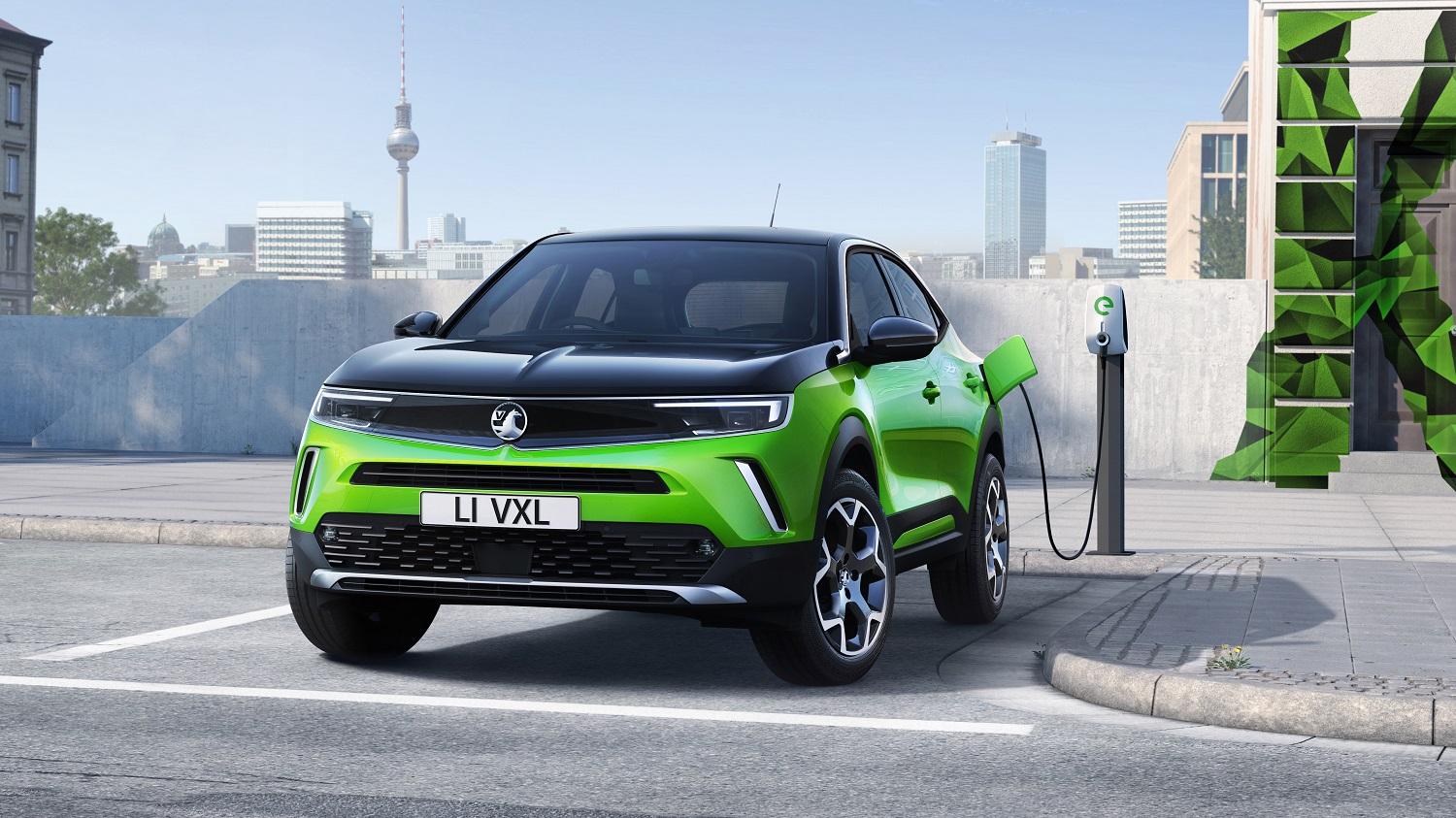 Vauxhall’s all-electric Mokka-e will start from £30,840 including the Government plug-in car grant, with deliveries set to begin in April 2021.

The fully electric Mokka-e was unveiled in June with a bold new look praised by many in the automotive industry.

The starting price for the Mokka-e is a little higher than the new Corsa-e which starts from £26,490 including the Government plug-in car grant.

It also puts the Mokka-e in the same price bracket as the Nissan Leaf, which starts from £29,790 although the entry-level Leaf has a smaller 40kWh battery and range compared to the 50kWh battery pack and a 201-mile on the Vauxhall.

There are four trims available, with the entry-level SE Nav Premium starting from £30,840. SRi models includes 18-inch wheels a black roof and tinted rear windows starting from £32,735 while the Elite Nav Premium comes with 17-inch alloys, rear parking sensors and a 180-degree parking camera, sat-nav and heated front seats and starts from £32,380.

The Launch Edition is a highly-specced version starting from £34,970 which includes a full leather interior and advanced park assist.

All prices include the Government plug-in car grant.