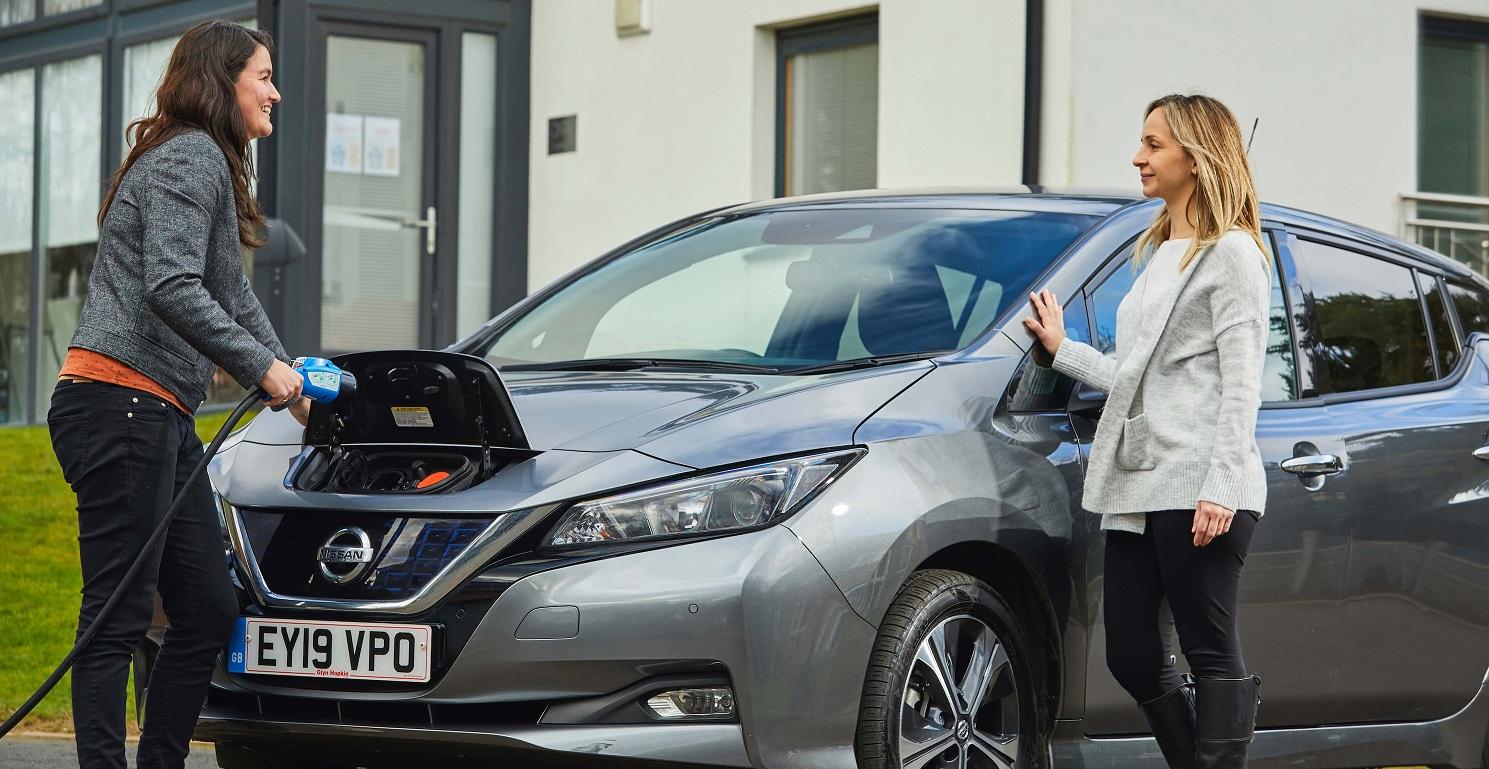 A vehicle-to-grid (V2G) trial being run by Electric Nation has found 20% of its applicants had two electric vehicles at their property.

The trial is being run in conjunction with Wester Power Distribution to see how V2G can help with grid balance when EVs are charging, particularly at peak times.

During the recruitment process, Electric Nation discovered some interesting results. It found that 20% of applicants for the trial already had two EVs at their property and a further 48% were seriously considering a second EV or had ordered a second.

While the full EV market is still relatively small in percentage, the results from an admittedly small and niche sample size suggest that adoption of a second electric car among existing EV owners is increasingly common and higher than may have been expected.

This is important to the V2G trial because “clustering” of EVs will place extra load on the local network. For example, if a town in the midlands has a higher number of EVs charging compared to elsewhere that’s where the extra energy supply is needed.

Tip: you can learn more about vehicle-to-grid charging in our Guide to V2G.

But rather than increase supply for the entire network or region, V2G would potentially allow very localised electricity generation or sharing. In other words, EVs with a high battery level in the same town requiring the extra energy could supply the local grid to help balance the supply and demand.

In addition, 45% of applicants also had solar PV installed at their property to generate their own electricity.