Used electric cars rising in value, according to CarGurus data 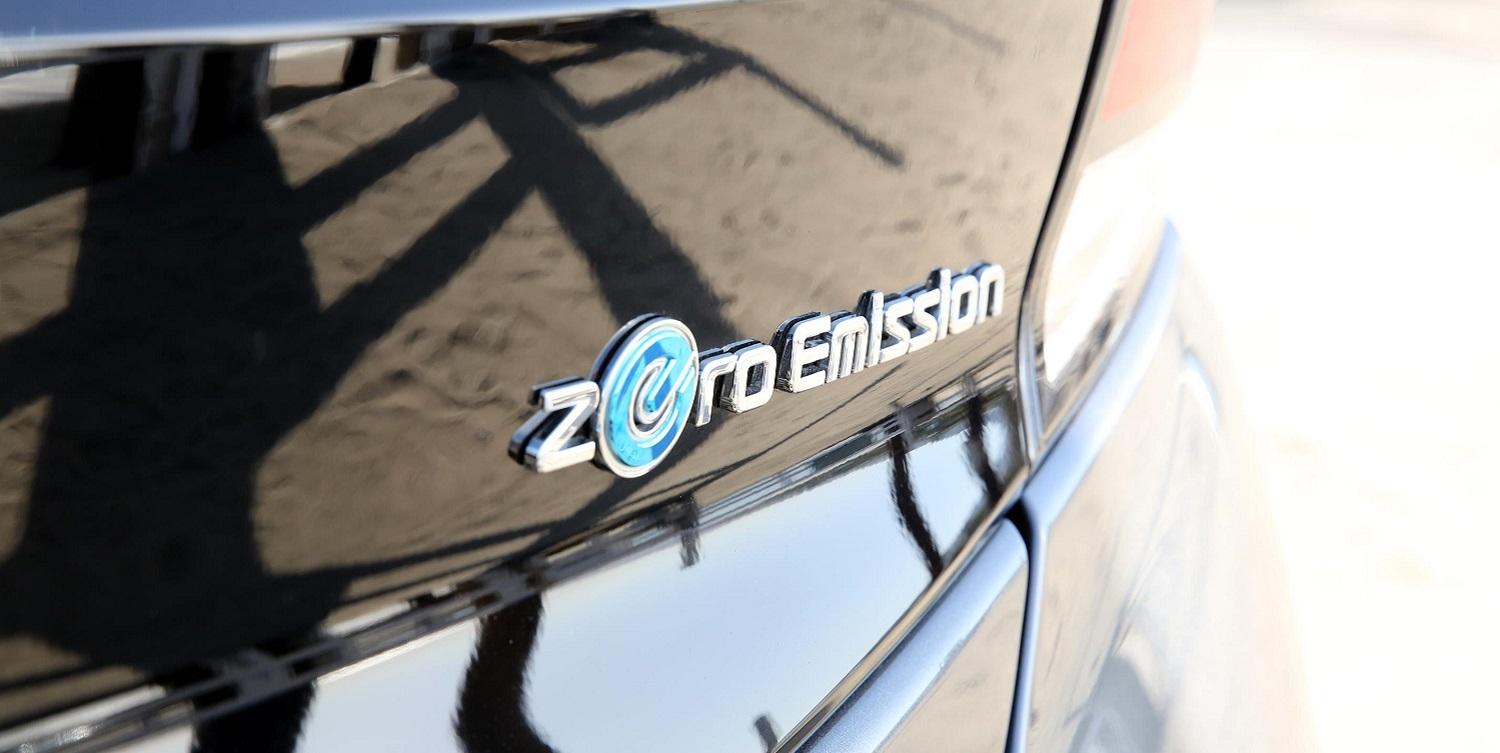 Used electric cars are rising in value as demand for low-emission vehicles continues to increase.

Popular used electric vehicles (EVs), such as the Renault Zoe, are increasing in value according to new research by CarGurus.

In fact, some versions of the Renault Zoe have increased by 18% in the past 10 months. This is in stark contrast to petrol and diesel vehicles which continue to depreciate.

The results showed that prices either remained stable for months at a time or the value increased, far outperforming petrol and diesel equivalents in some cases.

In addition, the BMW i3 has risen in value by 1% since the start of 2019. By comparison, similarly sized hatchbacks such as the petrol or diesel MINI fell by 14% over the same period.

While the increase in value is good for sellers and current owners of EVs, the price rises could put off potential new owners and are likely due to a lack of supply as well as higher demand.