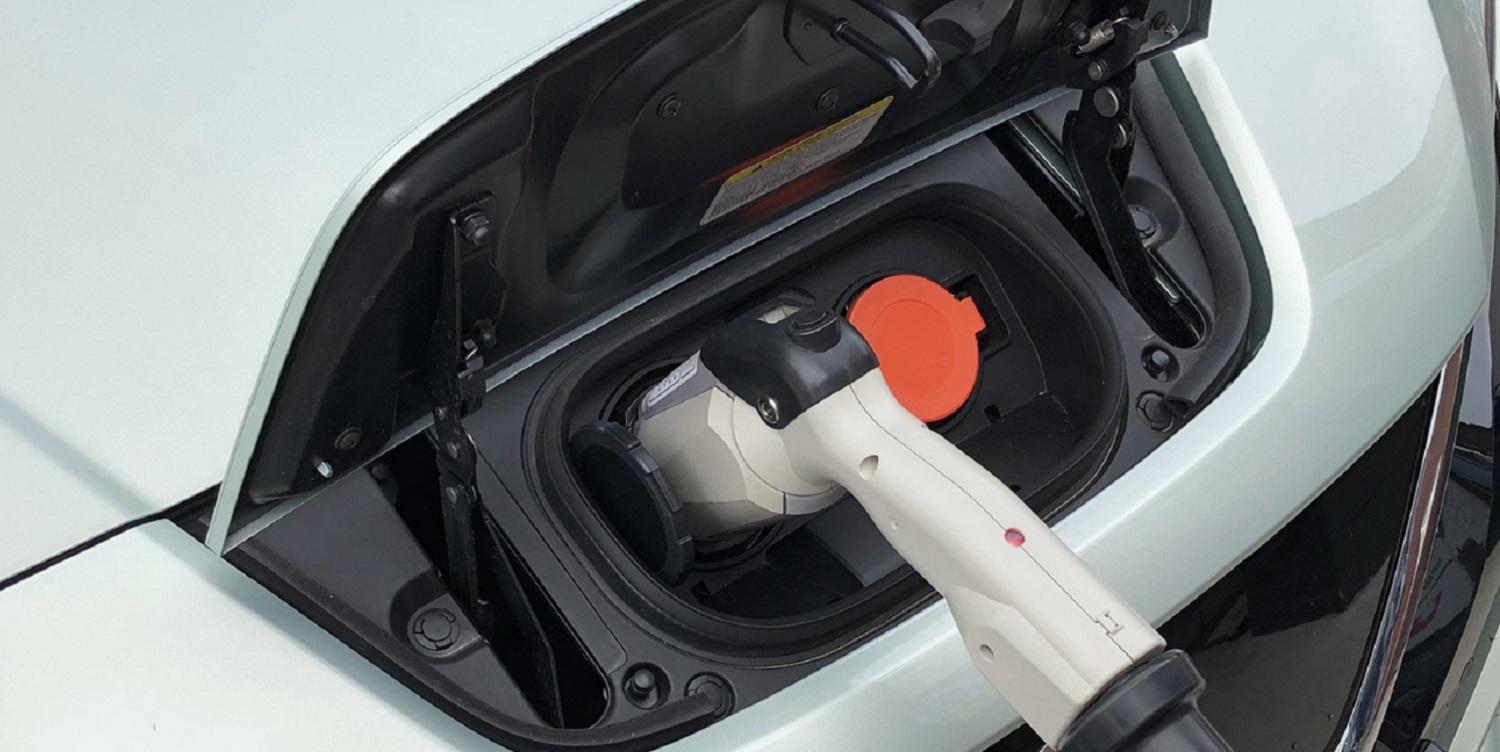 Tesla, InstaVolt and Pod Point make up the top three in the EV public charging rankings following a survey conducted by Zap Map.

Zap Map’s EV Charging Survey 2019 asked respondents to rank the UK public charging infrastructure in terms of satisfaction. Perhaps unsurprisingly Tesla topped the league table with more than 86% of drivers being “Very Satisfied”, likely due to the extensive coverage, speed and reliability.

InstaVolt ranked second with 64% of users saying they were “Very Satisfied” with the service and a further 24% “Somewhat Satisfied”. Respondents were particularly happy with the ease-of-use of the chargers and the contactless payments.

Pod Point rounded out the top three as the most used network in the UK – 45% were “Very Satisfied” and a further 37% “Somewhat Satisfied”.

While Tesla still appears to be streets ahead of the competition, its overall ratings dipped slightly compared to last year, with a 6% drop in the number of users reporting their experience as “Very Satisfied”. This could reflect the loss of free supercharging for many Tesla owners or simply a reflection of the increased competition for rapid charging. 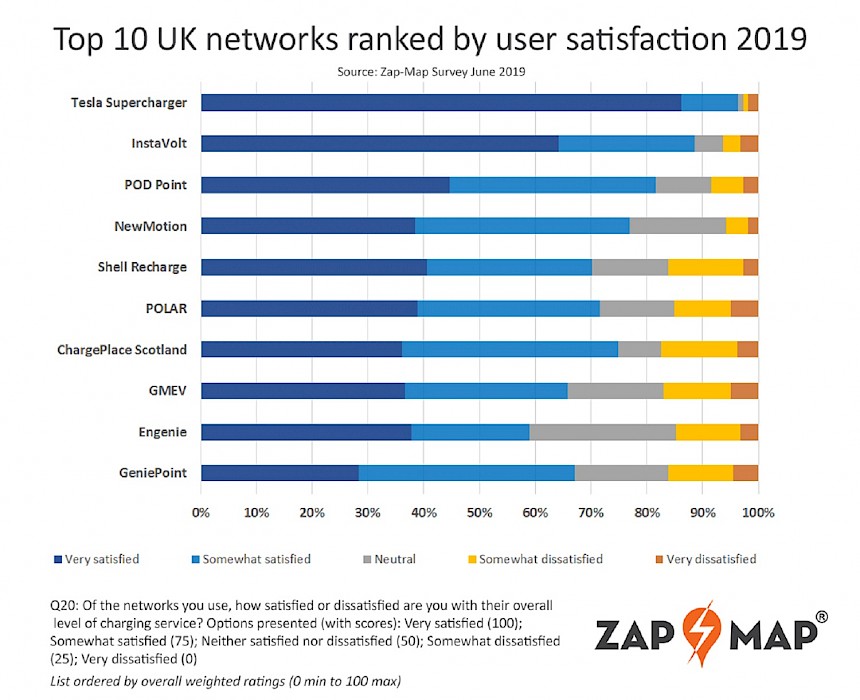 There was no space in ranking for the Ecotricity network, despite its Electric Highway project resulting in many chargers being installed at key points across the UK.

The results also revealed that EV drivers rank ‘reliability’ as the overriding consideration, with ‘speed’ a secondary factor. Charging cost is deemed to be relatively less important as are facilities available at a charging location.

Commenting on the survey, Dr Ben Lane, CTO and Joint MD at Zap-Map, said: “EV drivers are very clear as to what makes for a good charging experience with ‘reliability’ being the number one priority. EV users need to be able to access the whole of the UK network with confidence that the installed chargers will be working and available as advertised.

“EV drivers are increasingly savvy about the different levels of service offered by each of the UK’s charging networks and will change their driving routes to use those which offer the best service. This suggests that the market is becoming highly competitive, with EV users happy to pay for quality, but avoiding networks which fail to provide a good charging experience.” 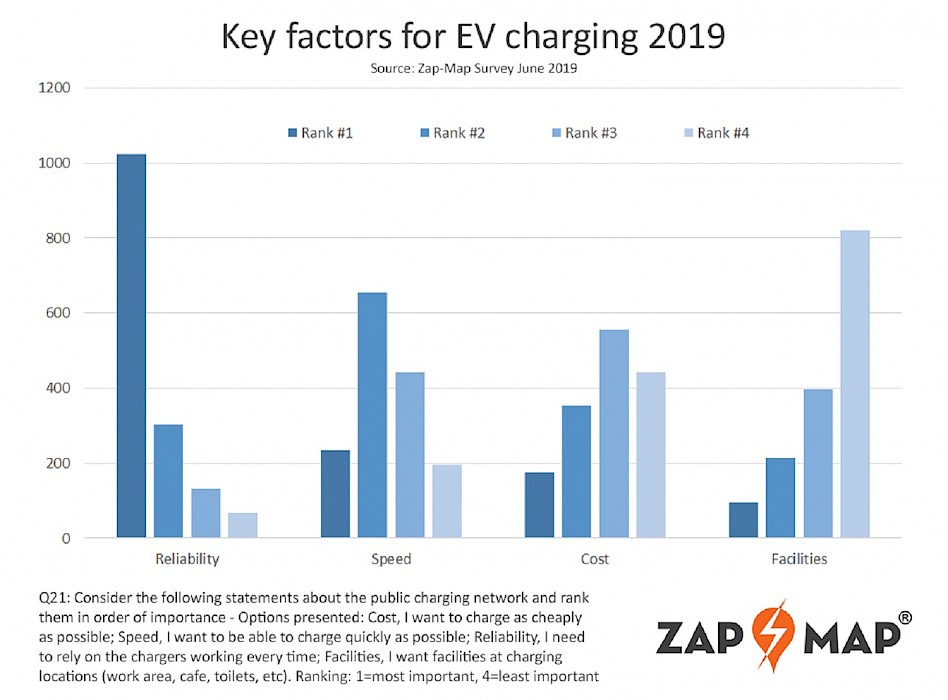