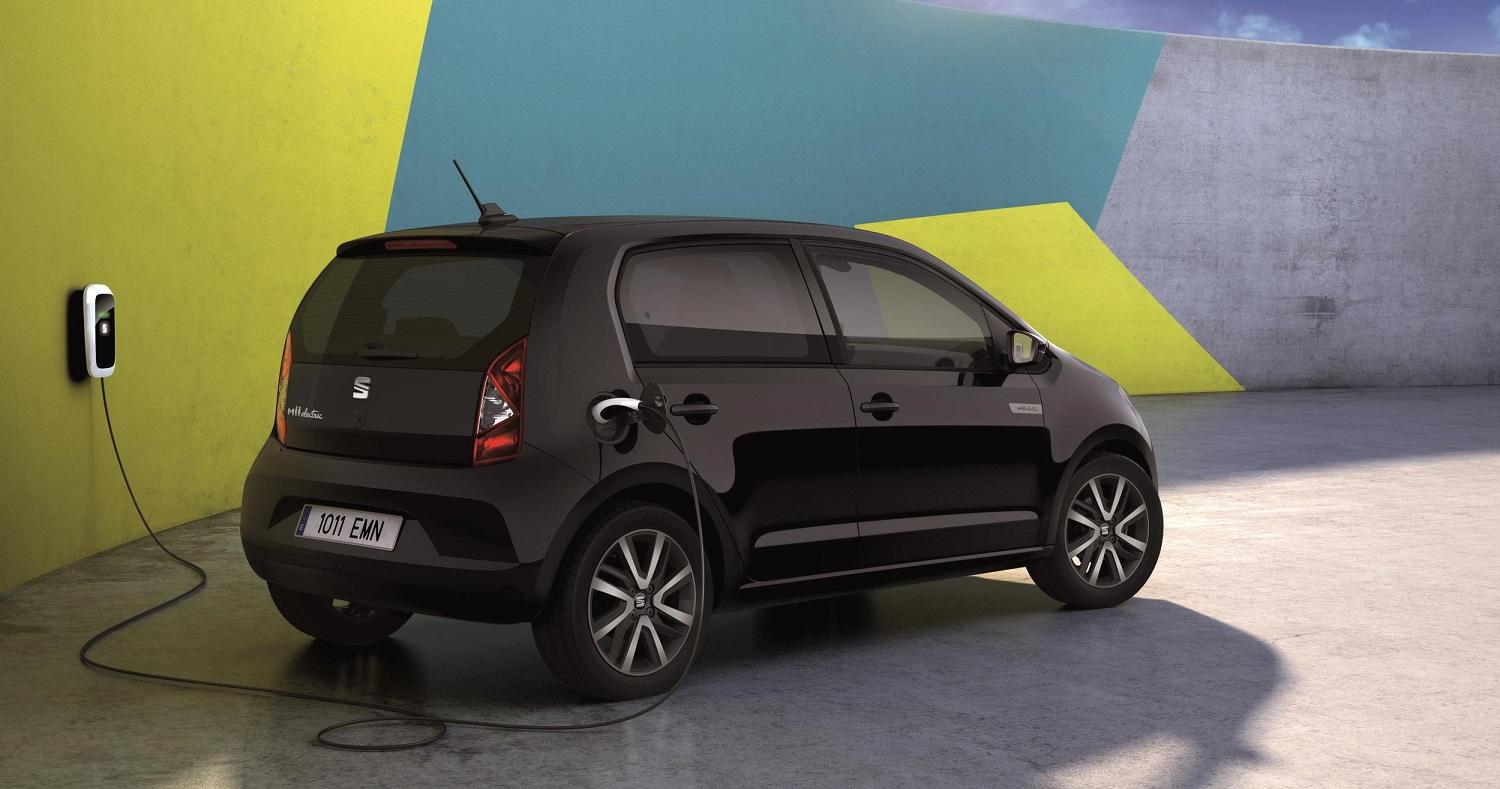 Seat’s first fully electric car, which starts at £19,300, is now available to order in the UK.

The Seat Mii is the manufacturer’s first fully electric car (if you discount its electric touring car anyway) and has an attractive starting price that pips even the MG ZS EV – though it is considerably smaller.

Starting at just £19,300, including the Government Plug-In Car Grant, the Seat Mii is comfortably one of the most affordable new electric cars on the market.

The electric supermini has a WLTP range of 161 miles thanks to its 36.8kWh battery, which means the battery is quick to charge at home taking just four hours from zero to 80 per cent.

It also can rapid charge at 40kW DC, taking the battery from zero to 80 per cent full in about an hour. 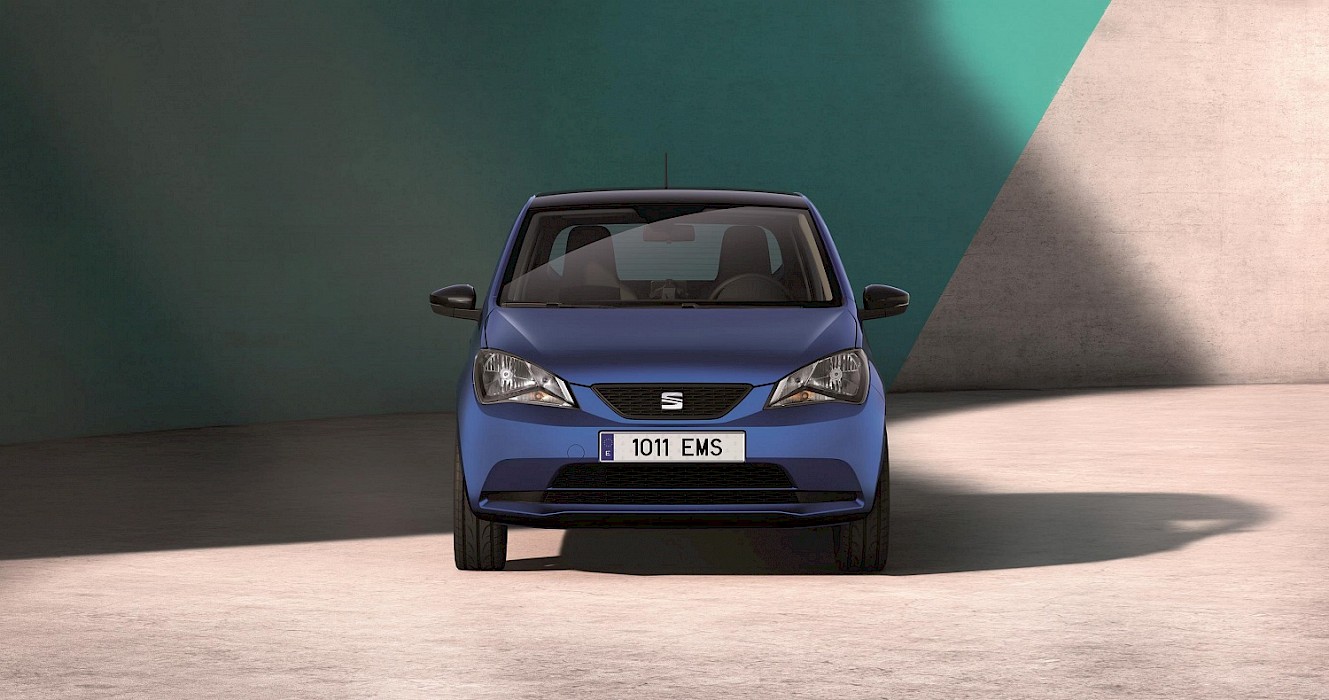 Despite its relatively small size, the Mii still packs a decent punch at the all-important traffic light drag race – the plucky city car can accelerate from 0-31mph in 3.9 seconds. Not world beating, but plenty in an urban environment.

The Mii includes metallic paint, sports seats, tinted windows, lane assist and rear parking sensors as standard. It also includes traffic sign recognition so the driver can be alerted to any temporary changes in speed limit.

On the exterior, the Mii electric includes 16-inch alloys as standard, as well as heated front and rear windows, and heated door mirrors.

Seat plans to release more fully electric vehicles and plug-in hybrids in 2020 and beyond.