Skoda adds 80x SportLine to Enyaq range – most powerful yet 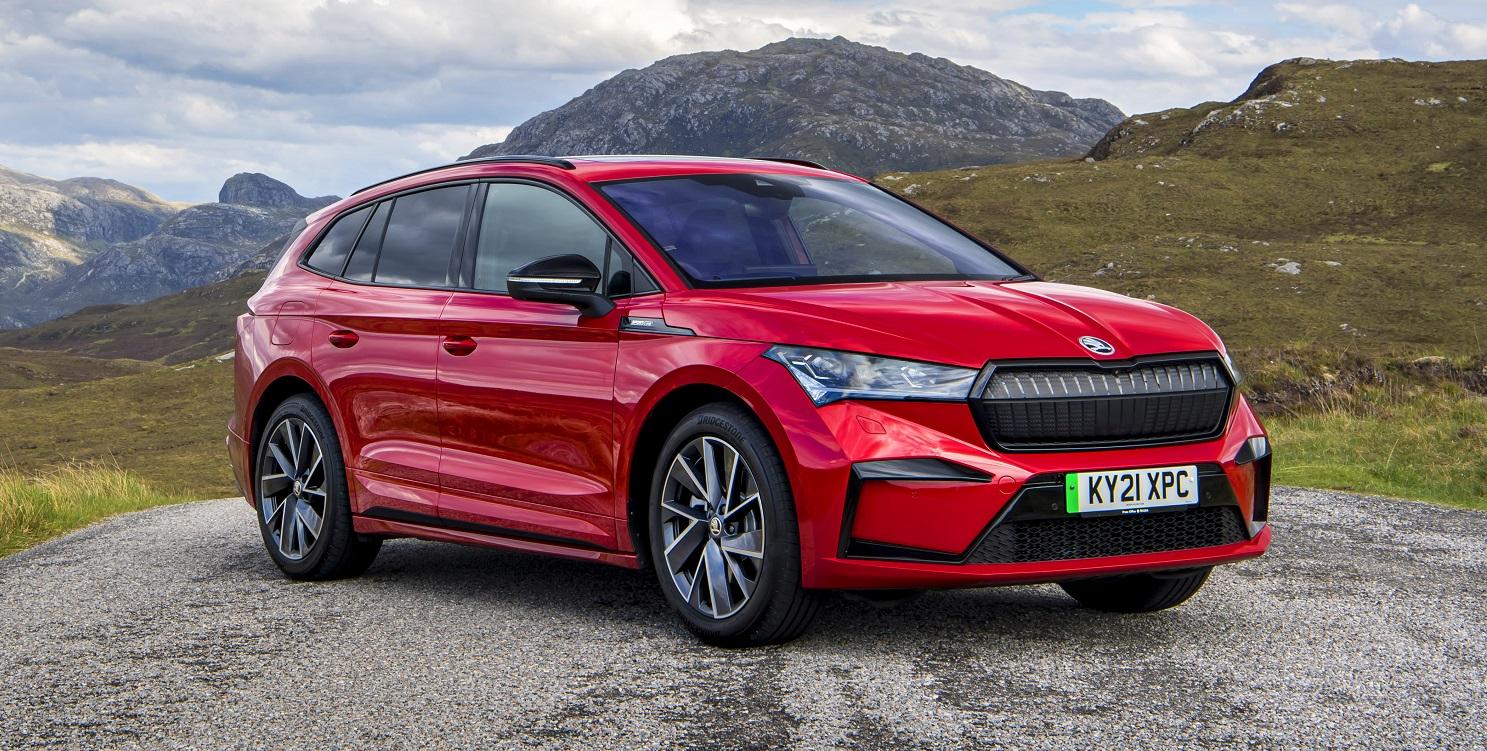 Skoda has boosted its Enyaq iV line-up with the addition of the 80x SportLine, which boasts a range of 303 miles and 265PS.

The all-wheel drive model will be the most powerful Enyaq to date with 265PS, though this will be superceded by the upcoming Enyaq iV RS. That means a 0-62mph time of just 6.9 seconds for the electric SUV thanks to its twin motors – one fitted to the front and one at the rear.

Despite the added performance, the single-charge range of the Skoda Enyaq 80x SportLine is still more than enough for most at 303 miles. That comes courtesy of the 82kWh battery pack, which is also found in the “standard” Enyaq iV 80.

Charging the Enyaq 80x with a dedicated home EV charge point installation will take around 13 hours from empty to full.

The 80x SportLine is also equipped with the ability to rapid charge at up to 125kW. If you can access a public rapid charge point with this output or above, then the Enyaq iV 80x will charge from 0-80% in just 38 minutes. 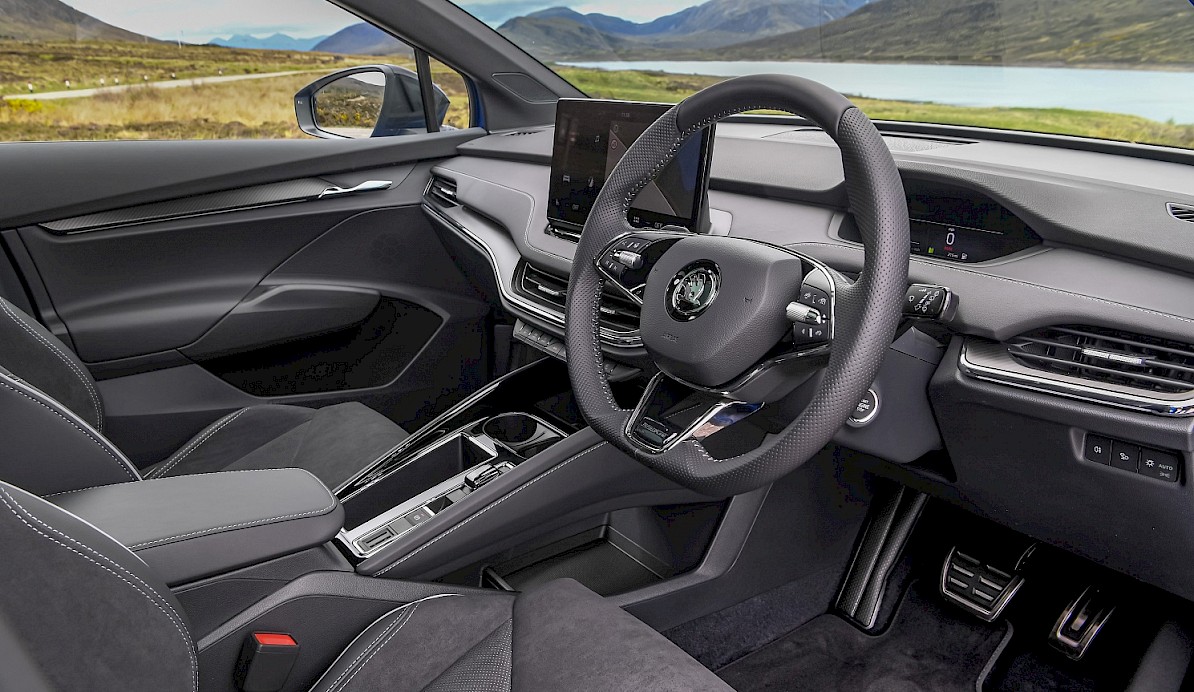 In terms of equipment, the 80x receives full LED matrix headlights as standard, with each module featuring no less than 24 LEDs which can be controlled individually. This means the driver can have full beam on at all times without dazzling oncoming traffic as the LEDs will automatically switch off to avoid this.

The SportLine edition predominantly features black styling inside and out, with grey contrasting stitching found on the dash.

You can also option black sports seats with integrated headrests, which also come in Alcantara with grey piping.