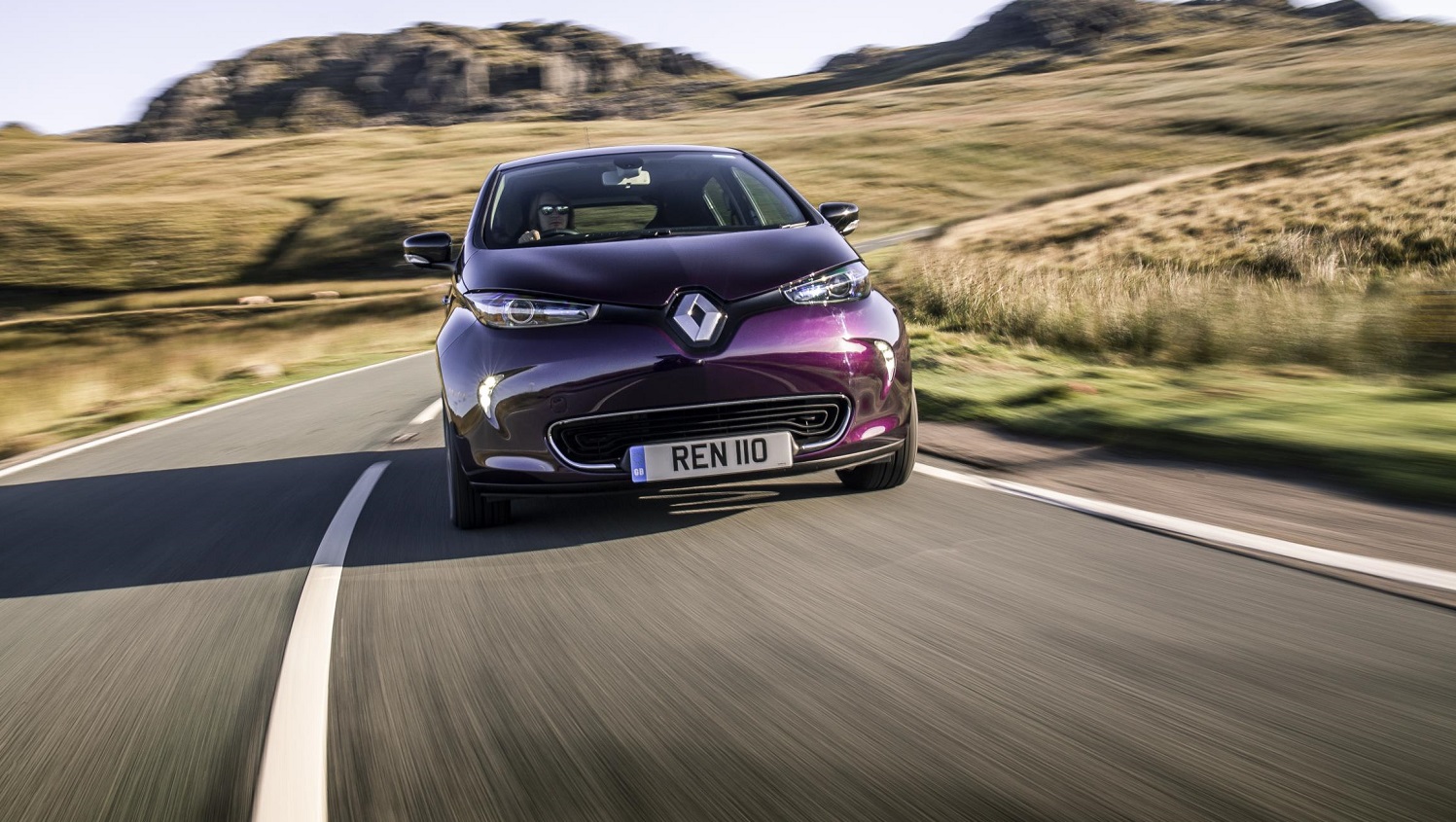 The Renault Zoe was named Best Electric Car at the 2020 What Car? Used Car Awards – the third used car award for the Zoe since 2017.

The annual ceremony celebrates the best used car buys across 18 categories which are judged by a What Car? Panel of used car experts and experienced road testers.

The Renault Zoe received the award for Best Electric Car, which means the all-electric hatchback has been recognised by What Car? Judges for the third time, following its 2018 Best Electric Car under £20,000 and 2017 Best Green Car.

Mark Pearson, What Car? Used Cars Editor, said: “We’re delighted to give the Renault ZOE our Used Electric Car of the Year Award this year. It’s a car that’s always impressed us for its practicality and ease of use and, with plenty of used examples around starting from some temptingly low prices, it truly brings zero-emissions motoring within reach of the majority of buyers. Later models have ramped up the real-world range, too, making the Zoe an even better everyday proposition.”