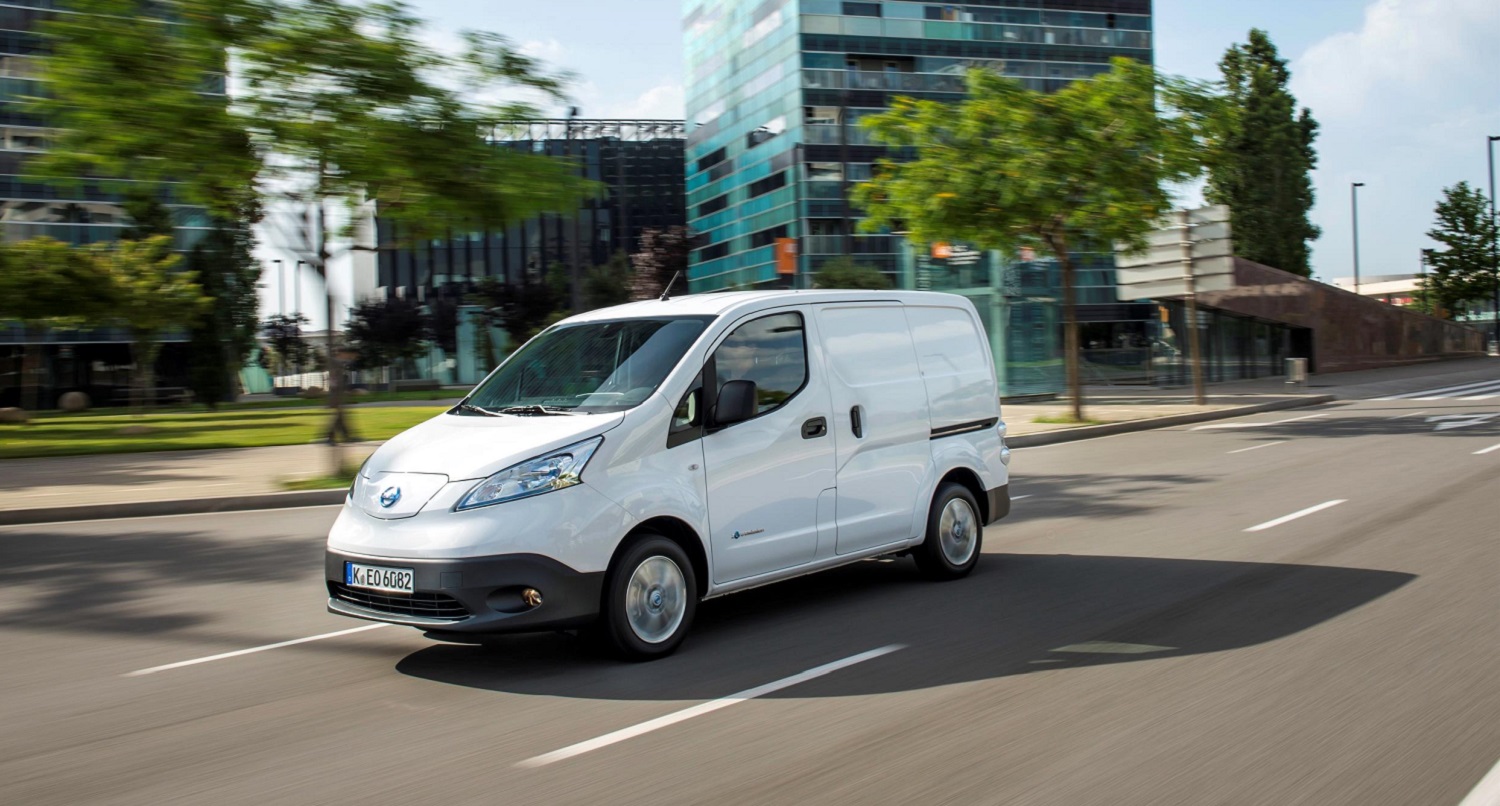 The all-electric Nissan e-NV200 has won the award for Zero Emission LCV of the Year at the 2019 Commercial Fleet Awards.

The news caps a good month for commercial EVs, following on from Renault’s award for its contribution to the sector with its own electric vans.

The e-NV200 has had “sales success” across Europe since its launch in 2014, according to Nissan. It can cover up to 187 zero-emission miles and has a relatively low price point with vehicles starting at just £20,005 (including Grants).

The van also comes in a range of formats including a five and seven-seater, or it can be configured for cargo with enough space to carry two Euro pallets.

Stephen Briers, Editor in Chief of Commercial Fleet and head of the judging panel, said: “The e-NV200 has favourable total cost of ownership compared to diesel rivals.

“Now established as a viable electric van, it has a strong warranty, fast speed of charging and residual values are strengthening as more come into the used market.”

Collecting the award on the night was Andrea Patti, LCV category manager at Nissan Motor GB. He commented: “Winning this award is a testament to the strength of e-NV200 in the fleet market. To see it continue to receive such high praise is fantastic and I’m proud to be able to accept it on behalf of Nissan Motor GB.”