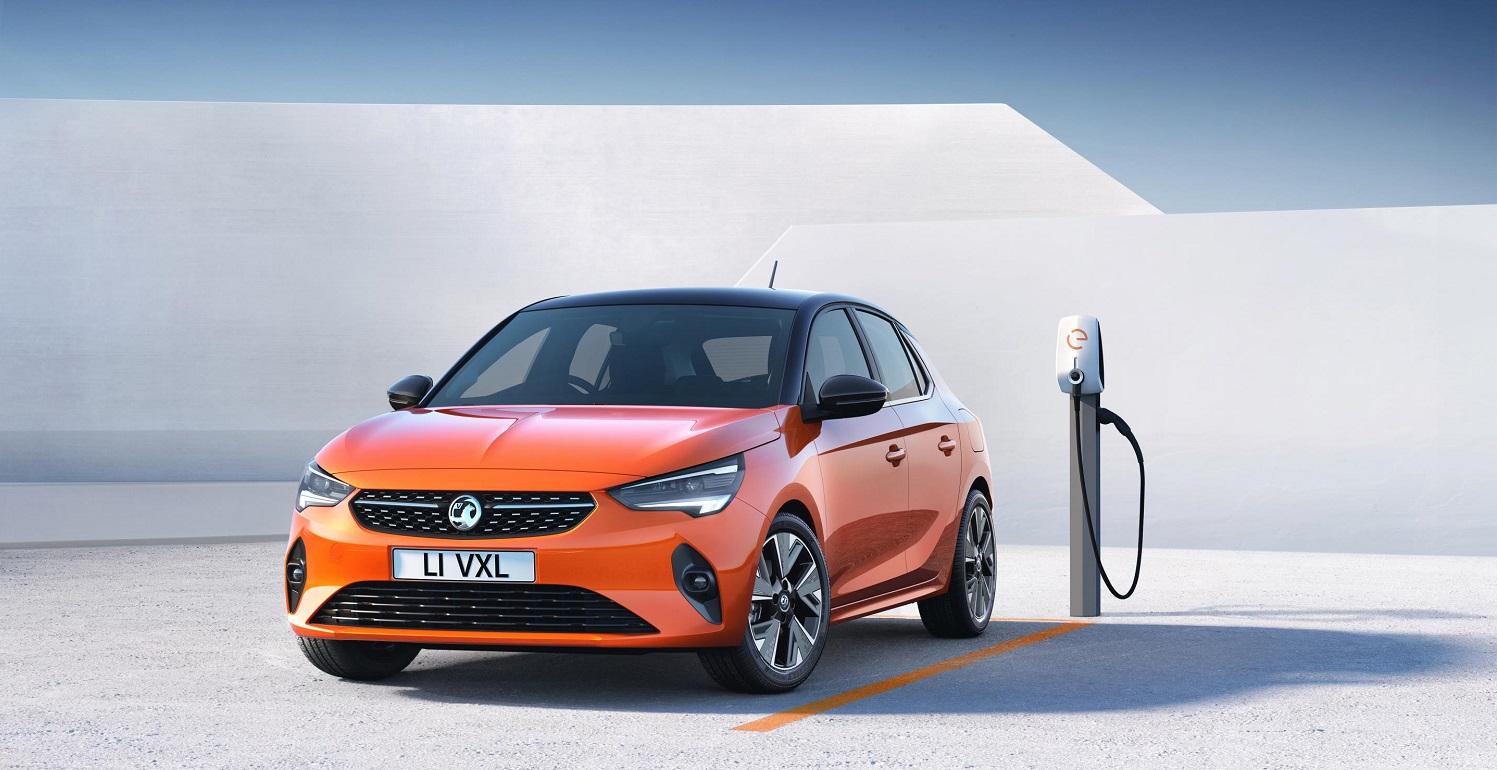 Known as the Corsa-e, the fully-electric car is the flagship model in the new Corsa range, as part of a significant revamp of the popular hatchback’s exterior, interior and in-car entertainment.

The new Corsa-e, Vauxhall’s first all-electric car, contains a 50kWh battery, which will take it from 0-62mph in 8.1 seconds as well as offering a WLTP range of 205 miles.

The new EV will be capable of fast charging, going from 0-80 per cent capacity in 30 minutes using. The Corsa-e uses CCS for fast charging, while for home-charging the vehicle includes the widely adopted Type 2 socket – using a 7.4kWh, the Corsa-e will be fully charged in just under eight hours.

The EV starts at £26,490 including Government Plug-In Car Grant, putting the Corsa-e in a similar price range to the new Peugeot e-208 although it’s pricier than the evergreen Renault ZOE.

Deliveries are expected to take place at the start of 2020.