Renault has released details of the new Captur, which will be available as a plug-in hybrid for the first time.

Alongside the launch of a mild hybrid Clio, Renault announced its popular crossover – the Captur – will be available to order as a plug-in hybrid (PHEV).

It will have up to 30 miles of pure electric range thanks to the 9.8kWh battery combining with two electric motors and a 1.6-litre petrol engine. Renault says this combination makes it ideal for short, zero-emissions trips while the petrol engine offers flexibility for longer journeys claiming a fuel economy of 188.3mpg.

The new Captur PHEV is part of Renault’s E-TECH variant range and will feature design cues to differentiate it from the rest of the line-up.

As with other PHEVs, the Renault Captur has three primary driving modes – Pure, which is electric-only and zero-emissions driving; Sport, which makes the most of both electric and petrol power for extra performance; and E-Save, which will use the petrol engine in favour of preserving the battery and electric mode for later use, such as in an urban area or ultra-low emissions zone.

As a crossover, the Captur is expected to be relatively practical in several scenarios. While not the biggest car on the road, of course, the sliding rear seats offers a handful of options when it comes to space in the back. Maximum boot space is 379 litres, with a compartment underneath to stow charging cables. 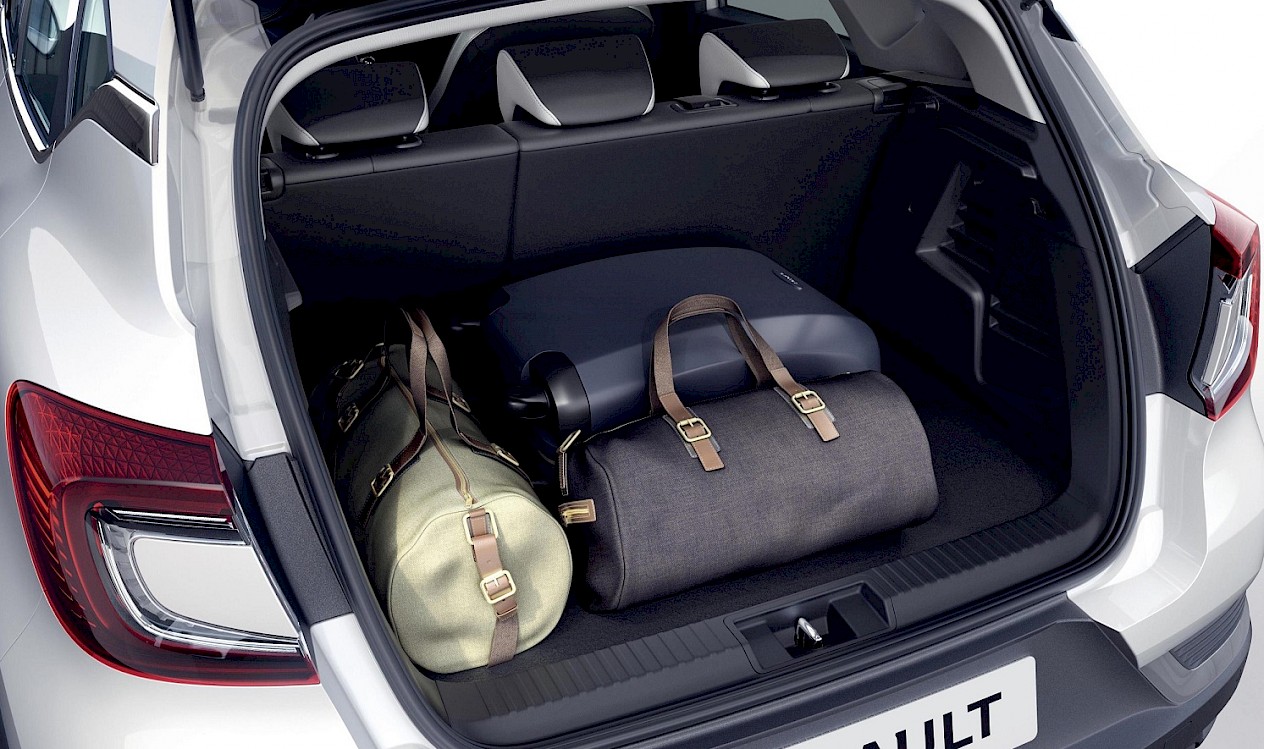 Two trims are available at launch – the S Edition and the Launch Edition. Both trims receive the same in-car entertainment options with sat-nav, WiFi, Apple CarPlay and Android Auto, as well as an array of driver assist features, including front and rear parking sensors and rear view camera.

Additional features are available such as Bose sound system upgrade and 360-degree camera.

Prices for the new Renault Captur PHEV, which is available to order now, start from £30,495 with deliveries expected in September. 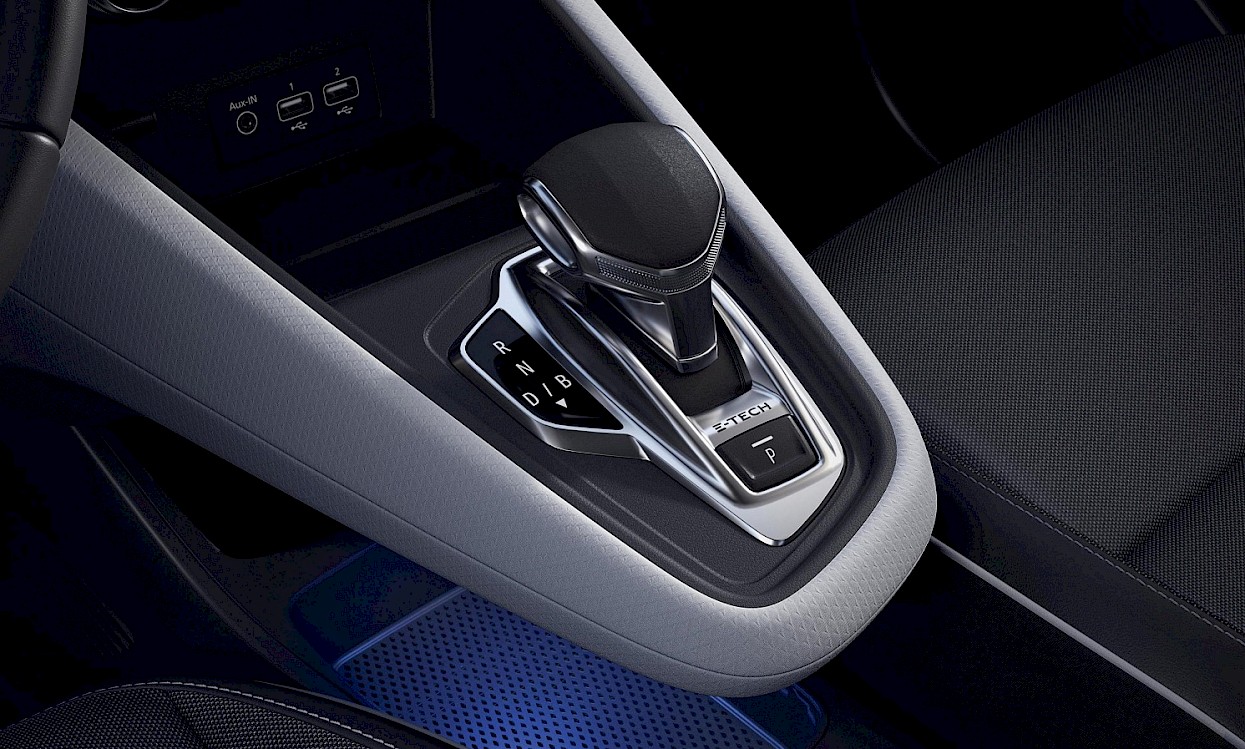