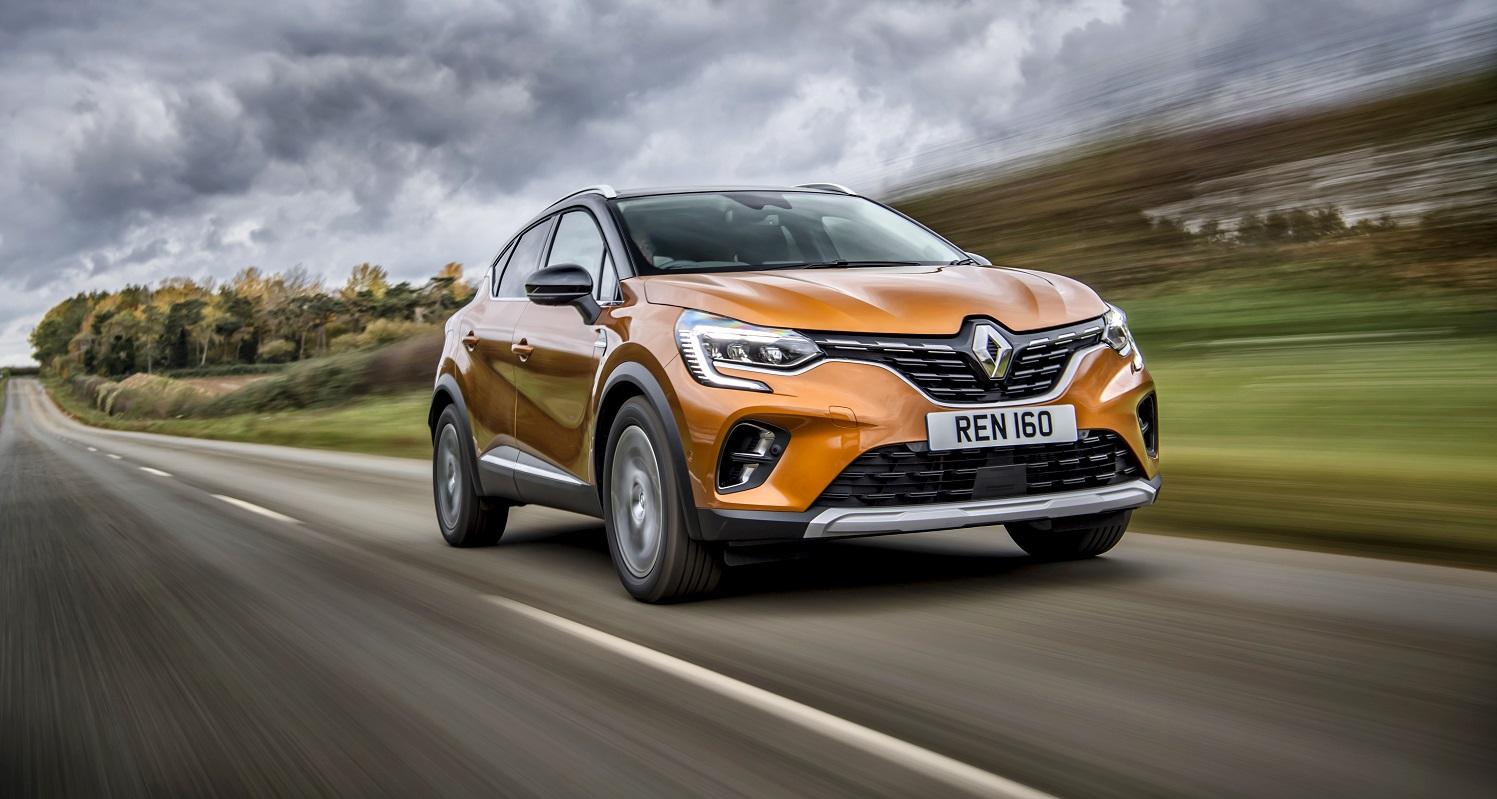 Renault is adding a plug-in hybrid option to its popular Captur range, offering up to 31 miles of pure electric driving.

The new Captur plug-in hybrid was announced alongside a hybrid Clio and follows an earlier announcement for the new Megane plug-in hybrid. 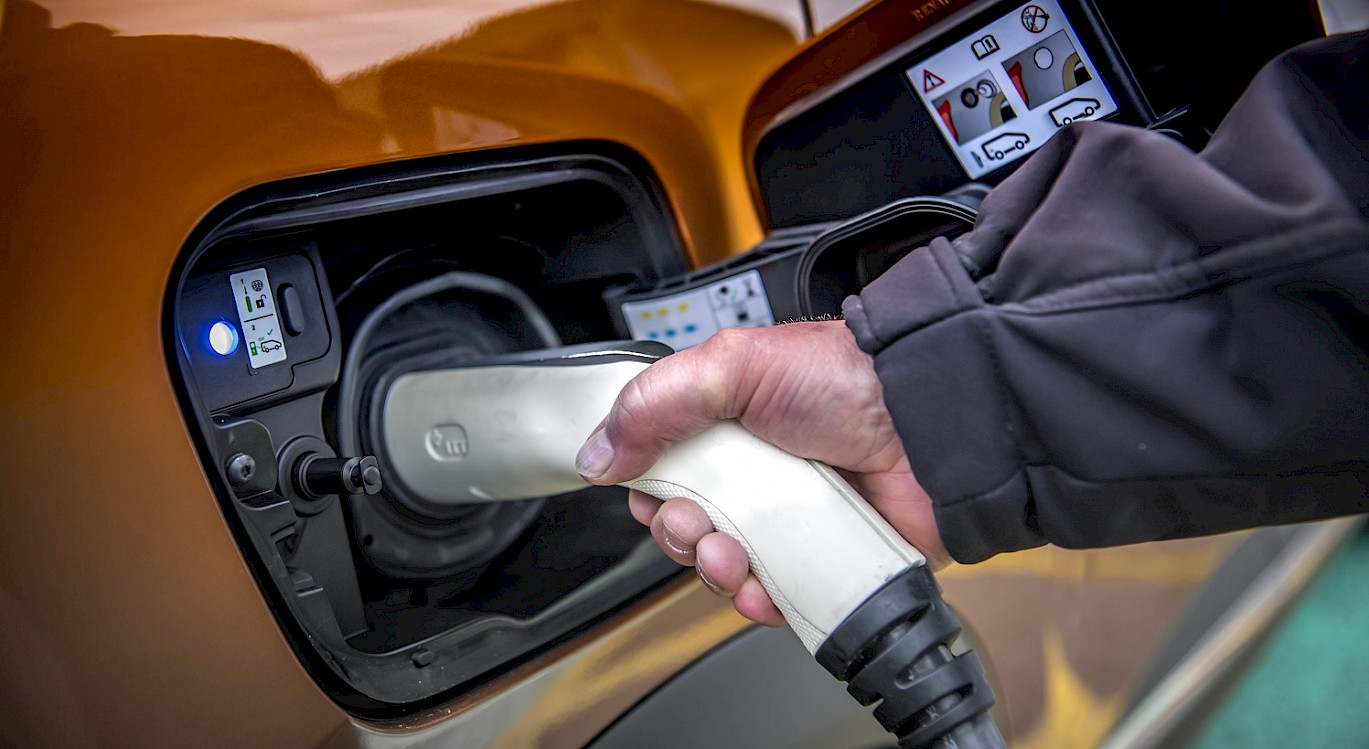 The 1.6-litre petrol engine is joined by a 9.8kWh battery and two electric motors. This is enough for up to 31 miles of pure electric driving.

There are three main driving modes: Pure for all-electric mode, MySense which lets the car determine the optimal mode, and Sport which maximises responsiveness from both the petrol engine and electric motors.

The Captur plug-in hybrid uses Renault’s E-Tech platform which will recover energy into the battery through regenerative braking.

There is also an optional “B Mode” which allows for one-pedal driving. Release the accelerator and the vehicle will slow down to a stop and this mode also maximises the amount of energy that can be recovered into the battery. 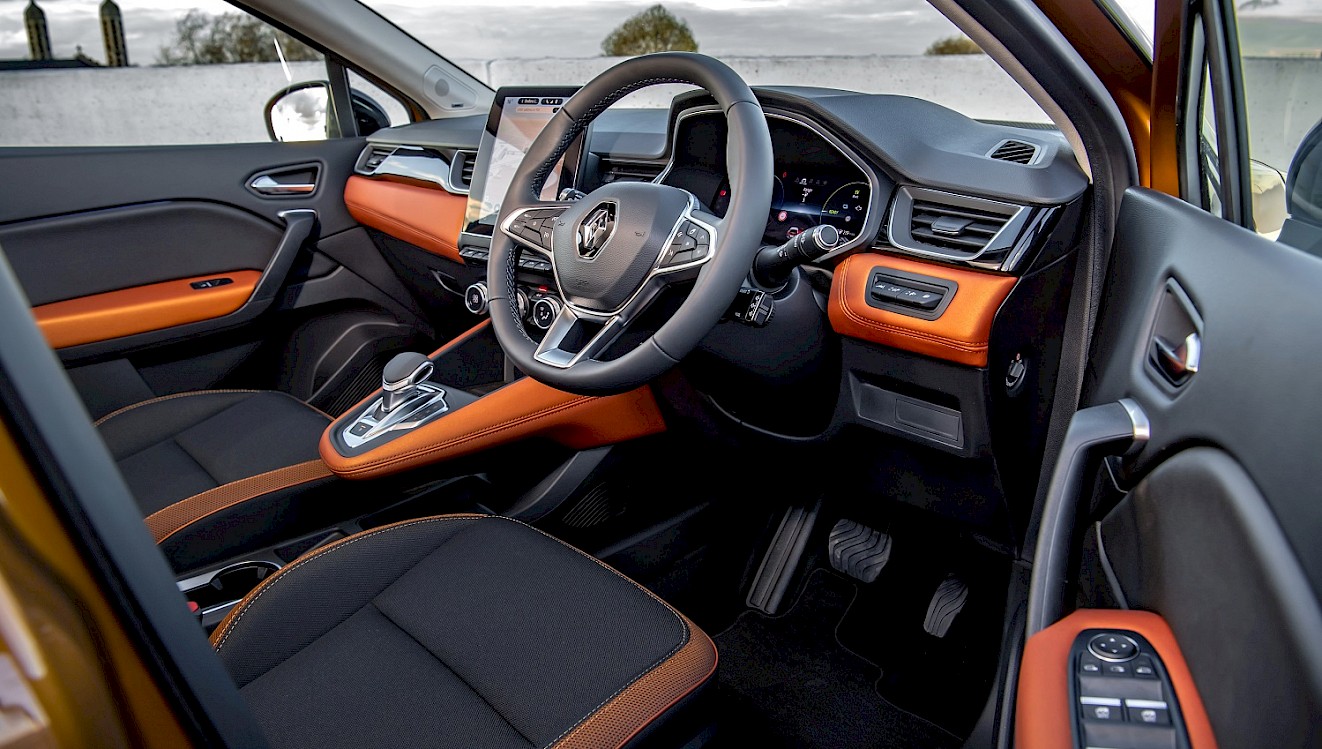 There will be three trims available including a launch edition which includes some extra equipment. Otherwise there are two standard S Edition models starting from £30,995 or £31,345 for the S Edition model with Bose sound system.

17-inch alloys come as standard, while on the inside a simple black and grey cloth upholstery is included.

In terms of tech, the Captur is centred around the 9.3-inch portrait touchscreen, which comes with Bluetooth, DAB radio, USB ports and is also compatible with Apple CarPlay and AndroidAuto.

The plug-in hybrid version of the Captur does get some exclusive equipment including a larger 10-inch digital driver display (compared to the standard 7-inch). 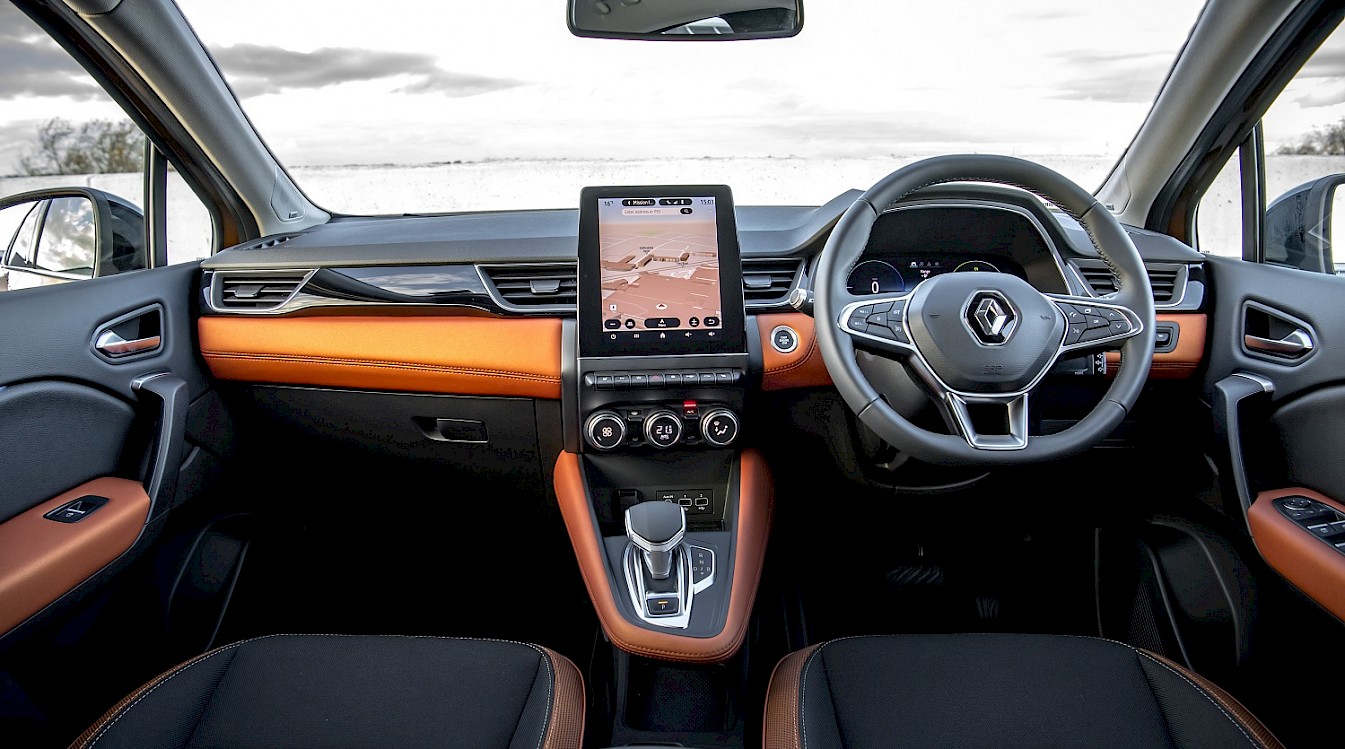 You still get cloth upholstery but this has blue stitching, while the white dashboard with blue line detailing helps it stand out further from the standard trims.