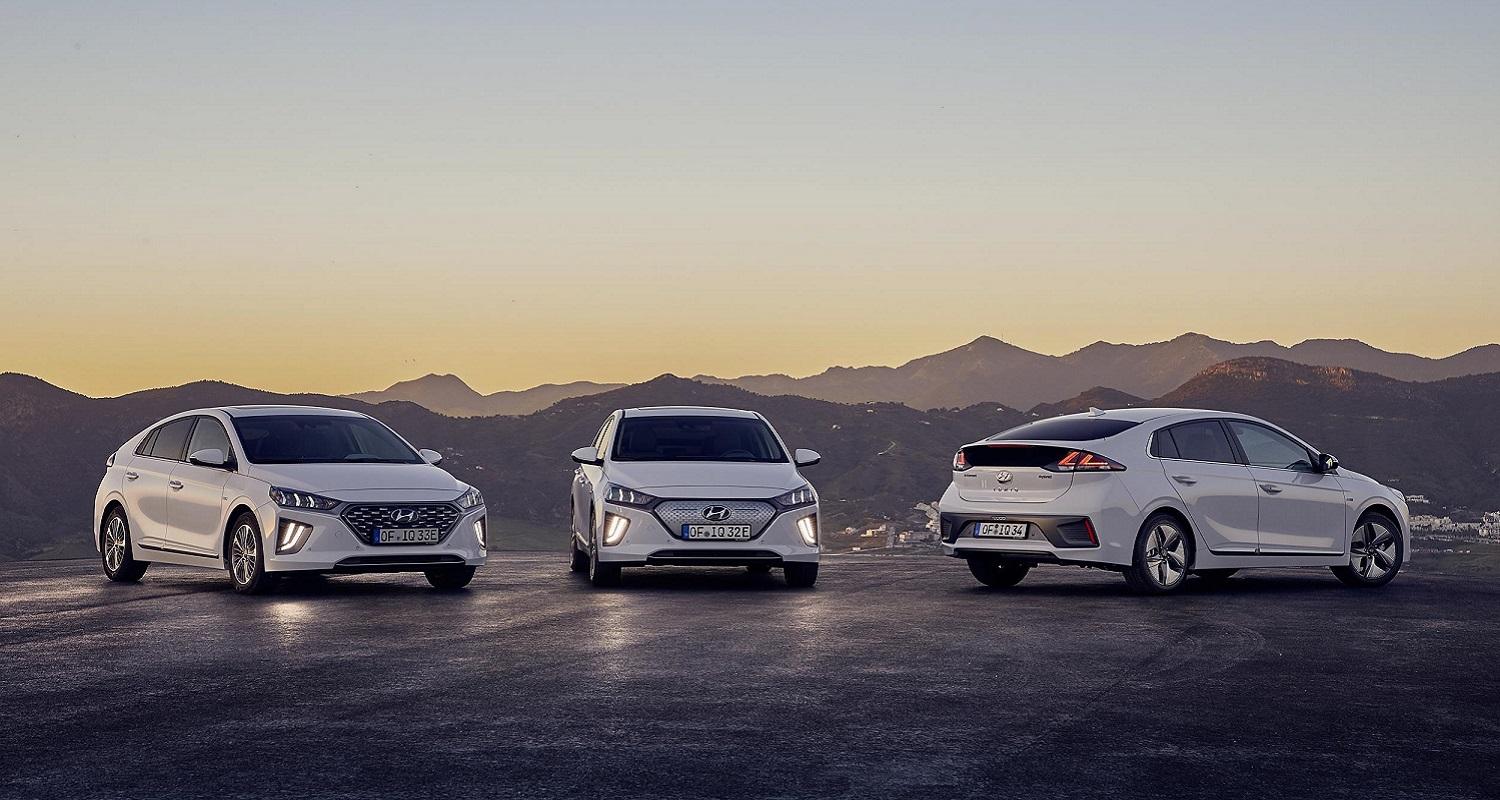 The new Hyundai Ioniq has achieved the maximum rating of five stars from the independent Euro NCAP for crash safety.

The Ioniq, which is available in fully electric, plug-in hybrid and hybrid versions, all attained the maximum score.

The new Ioniq performed exceptionally well in its class but also in comparison to other more expensive vehicles, according to Hyundai.

"This five-star award from Euro NCAP shows that our strategy of offering safety features in smaller classes and also in combination with alternative drives is the correct one. The New Hyundai IONIQ is a very modern vehicle concept that has everything the customer needs," says Andreas-Christoph Hofmann, Vice President Marketing and Product Hyundai Motor Europe HQ.

The new Hyundai Ioniq is available to order with prices starting from just under £23,000, with vehicles expected to hit showrooms in September. The all-electric version starts at £29,450 with the Government Plug-In Car Grant included. The larger battery in the new Ioniq sees the vehicle targeting a range of around 184 miles.

The updated model see a refresh of the exterior design, with new bumpers, grilles, and lights, while the interior includes a 10.25” touchscreen on higher-spec cars.

All vehicles come with Apple CarPlay and Android Auto as standard, so in-car entertainment is taken care of.

The Hyundai Ioniq electric will be on sale in the UK in September 2019.