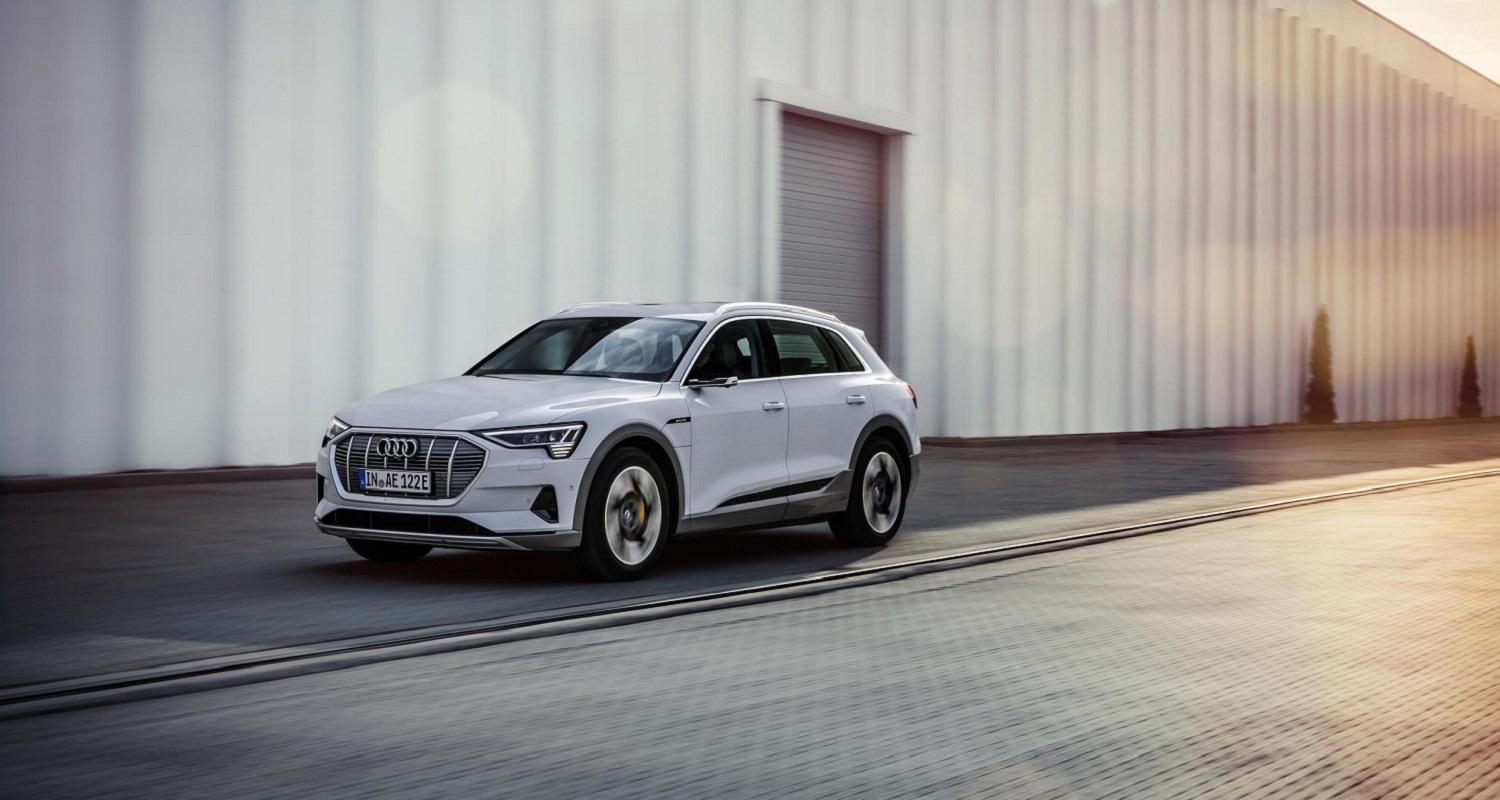 Audi doubles down on the e-tron range after announcing a new, more affordable variant of the fully electric SUV.

The second version of the e-tron Quattro, dubbed the e-tron 50 quattro, has been confirmed for series production and should be available in the UK in 2020. The e-tron 50 quattro will feature a 71kWh battery and two electric motors providing for a range of up to 186 miles according to the WLTP test cycle.

The new e-tron also retains its 120kW charging capability facilitating recharging to 80 per cent capacity in around 30 minutes at fast-charging stations.

The new e-tron 50 quattro is lighter than its more expensive sibling, which helps improve efficiency and achieve the near 200-mile range.

Despite the presumed lower cost (Audi has not announced UK prices yet), the e-tron 50 quattro also features an ‘e-quattro’ all-wheel-drive delivered by an electric motor mounted on each axle. This gives the, admittedly still weighty, vehicle 540 Nm (398.3 lb-ft) of torque, which helps propel the electric SUV from 0 to 62mph in 7.0 seconds.

As is becoming commonplace, only the rear electric motor is active in most situations with the front motor kicking in when required. 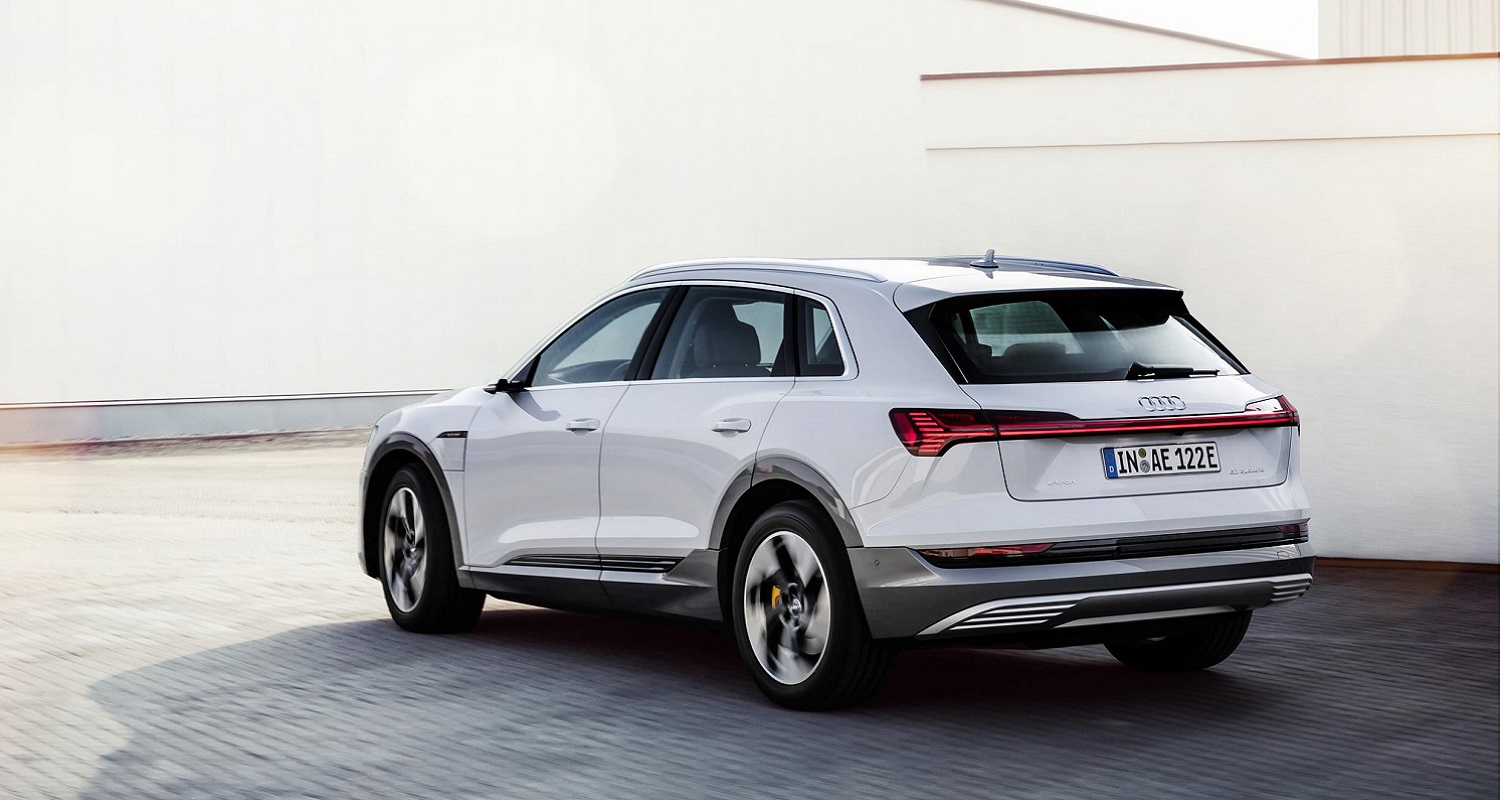 For charging at home, the Audi e-tron 50 quattro is equipped with the compact charging system as standard. It supports a charging capacity of up to 2.3 kW with a 230-volt domestic outlet and up to 11kW when connected to a 400-volt industrial charge point.

The optional connect charging system, available later this year, adds smart charging functions such as off-peak charging, enabling customers to benefit from variable electricity rates by charging their Audi e-tron at more inexpensive times. In combination with a home energy management system, customers can benefit from additional advantages such as the option to charge with self-generated solar power if a home photovoltaic system is installed. Using the myAudi app, customers can control all charging processes and timers as well as pre-entry climate control via their smartphone.