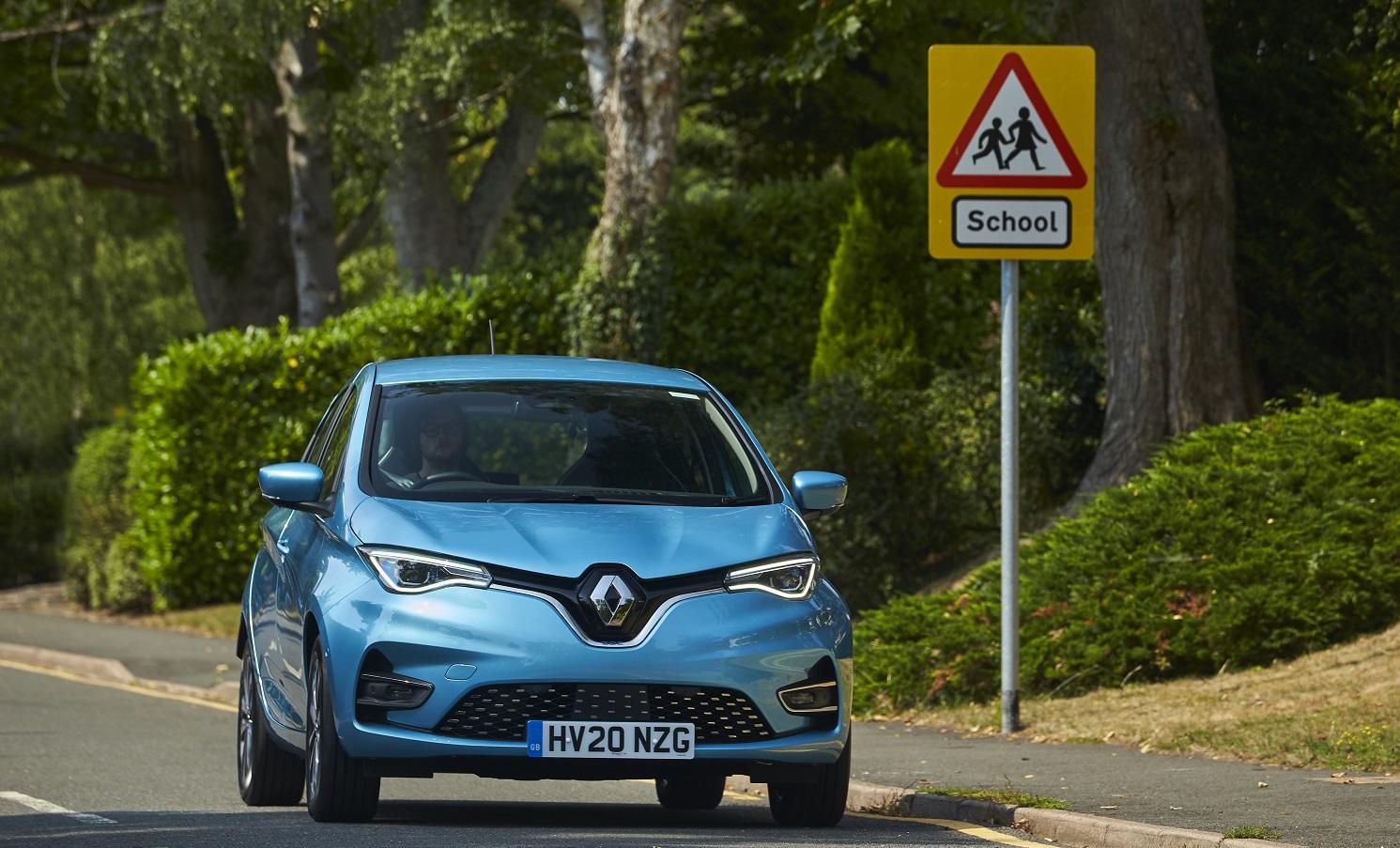 A survey by Renault has found more than a quarter of parents leave their car engine idling during the school run – increasing air pollution in school areas.

More than a quarter (27.2%) of parents admitted to leaving their engine running (idling) during the school run, with over half leaving the engine on for between 1-5 minutes and a further 28.1% doing so for 6-10 minutes.

The issue is set to become more prevalent with 62% of parents saying they are more likely to drive their children to and from school as a result of the COVID-19 pandemic.

The survey is part of Renault’s Be Mindful, Don’t Idle campaign as it looks to raise awareness of the problem. In fact, studies show one in three children in the UK are growing up breathing unsafe levels of air pollution.

The survey looked at the habits and attitudes of more than 4,000 “school run” parents.

Nearly two thirds (60%) were not aware that idling is illegal and can result in an £80 fine.

Reasons for leaving the car to idle were varied – nearly a third said they only left the car idling for a “short while”, 26% said they wanted to keep the heater or air-con on, while 23% said they needed to be ready to move into a suitable parking space.

Many respondents incorporated the school run with their work commute, with 30% dropping their kids off at school on their way to work.

“The fact that the majority of people don’t realise that idling is illegal just highlights the scale of the problem,” explains Matt Shirley, Senior Manager, Electrification & New Mobility.

“Every minute a car is idling it produces enough emissions to fill 150 balloons^. It goes without saying, if the 27% of school run journeys stop idling, there would be a significant improvement in the air quality for their children.

“This is not about demonising the school run, our study underlines the importance, even more so since lockdown, of the car. We just want parents and guardians to be mindful of the detrimental impact of idling, and to alter their behaviours for their own children and those around them.”