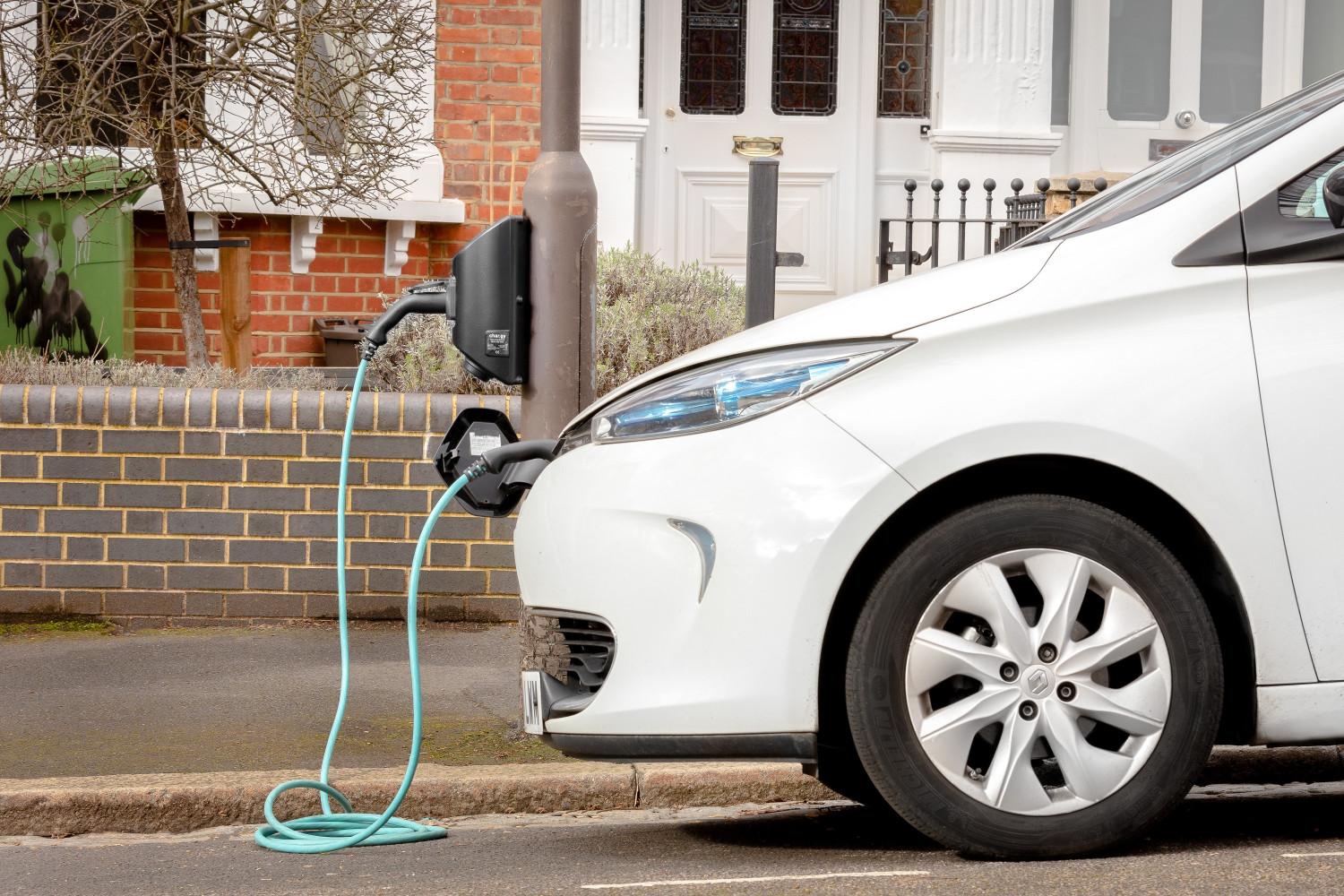 The campaign group has found that a total grant value of £104.5 million had been spent on the Electric Vehicle Homecharge Scheme (EVHS) since the scheme started in September 2014, but over the same time, the DfT spent just £6.8 million of grant funding on the on-street Residential Charging Scheme (ORCS) since 2017, which works out at more than 15 (15.37) times more than the ORCS.

Quentin Willson, the former Top Gear presenter who is leading the FairCharge campaign, commented: “Of course, the EVHS has been great in that it has led so many to make the switch to EVs – but it can’t be right that there is such a big a gap between public money spent supporting off-street and on-street charging. Figures like this add to the feeling that some have that EVs are the preserve of the wealthy."

“If the transition to net-zero is to be successful then it must be fair. When it comes to EVs, it just isn’t fair that those who have access to driveways or garages have so much more Government help to support their charging needs than those – on average much poorer – people who do not. Our FairCharge campaign is aimed at preventing exactly this sort of injustice” Quentin Willson continued.

FairCharge has also highlighted other barriers to EV take-up among those without access to off-street residential parking. The campaign group is calling for a reduction in the 20% VAT rate on public charging so that it is equal to the 5% rate for those who charge at home off-street. The Resolution Foundation published data that showed those with off-street parking were paying £139 a year in fuel costs versus £712 for those without.

How to use a public charger for an electric car