Mini has confirmed it is working on an electric John Cooper Works concept.

The announcement of a “hot” electric Mini follows the successful launch of the Mini Electric and will no doubt get the pulse racing for many Mini and performance car fans.

While the current Mini Electric isn’t a hot hatch by any stretch, its low centre of gravity and instant response from the electric motors whet the appetite of many drivers who felt the necessary ingredients were there for a performance version.

Now Mini has confirmed it is working on such a model.

“With the MINI Electric, we’ve shown how well brand-typical driving enjoyment and electric mobility can be combined,” says Bernd Körber, Head of the Mini brand. “Now it’s time to translate the passion for performance of the John Cooper Works brand to electromobility. That’s why we’re working to develop concepts for electric John Cooper Works models.”

Mini confirmed that combustion engine versions of the John Cooper Works models will continue to made to “address the wishes of performance enthusiasts around the world”, but it’s clear electric performance will be a key part of the brand going forward. 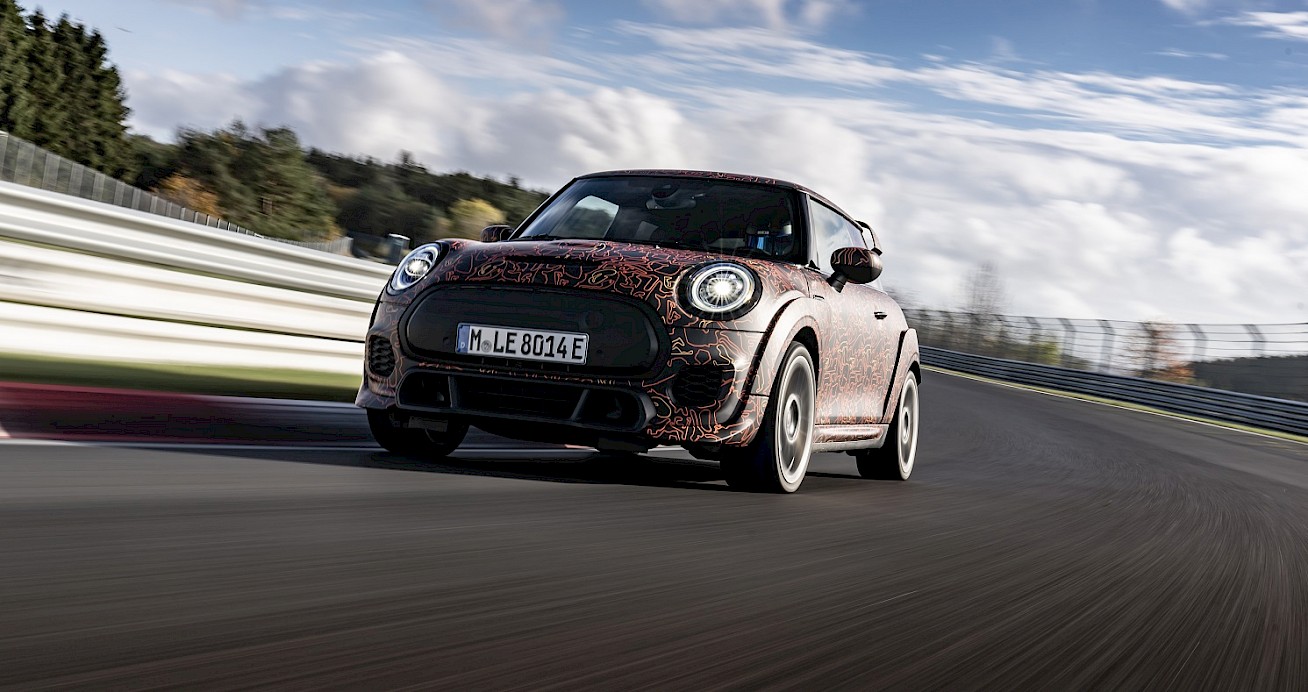