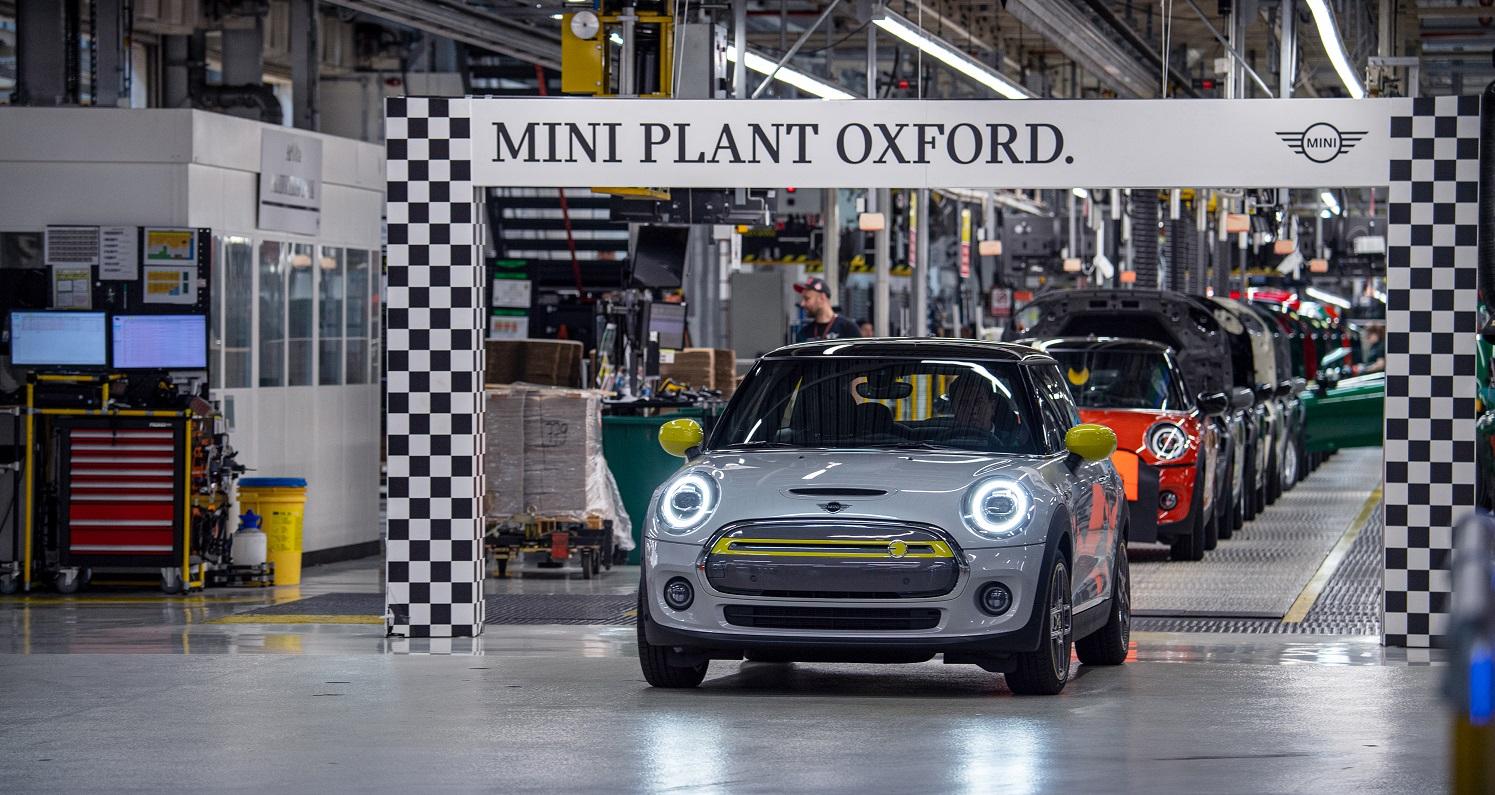 More than 11,000 Mini Electrics have been built at Mini’s Oxford plant since production began earlier this year.

Since launch, more than 3,000 Mini Electric cars have been ordered in the UK. Built on the same line as the combustion engine models, the Mini Electric is the company’s second electrified car after the Mini Countryman plug-in hybrid.

The Mini Electric and Countryman plug-in hybrid have been particularly popular in the UK, accounting for nearly 20% of worldwide electrified Mini sales.

David George, Director, MINI UK, said “We’re delighted the MINI Electric is such a success in the UK and that our customers love the car as much as we do. It’s fantastic to see the growing popularity of electrified vehicles – the UK already accounts for nearly a fifth of global MINI Electric and MINI Countryman Plug-In Hybrid sales and we know that demand is increasing.”

Peter Weber, Managing Director, MINI Plant Oxford, said: “Everyone at Plant Oxford is immensely proud that our hard work integrating MINI Electric into the production line is paying off, with the car proving so popular with customers in the UK and around the world. As the home of the brand, it gives us huge satisfaction to build the first fully-electric car in the MINI product line-up here in Oxford, for global export.”

Prices for the Mini Electric start from £24,900 including the plug-in car grant.