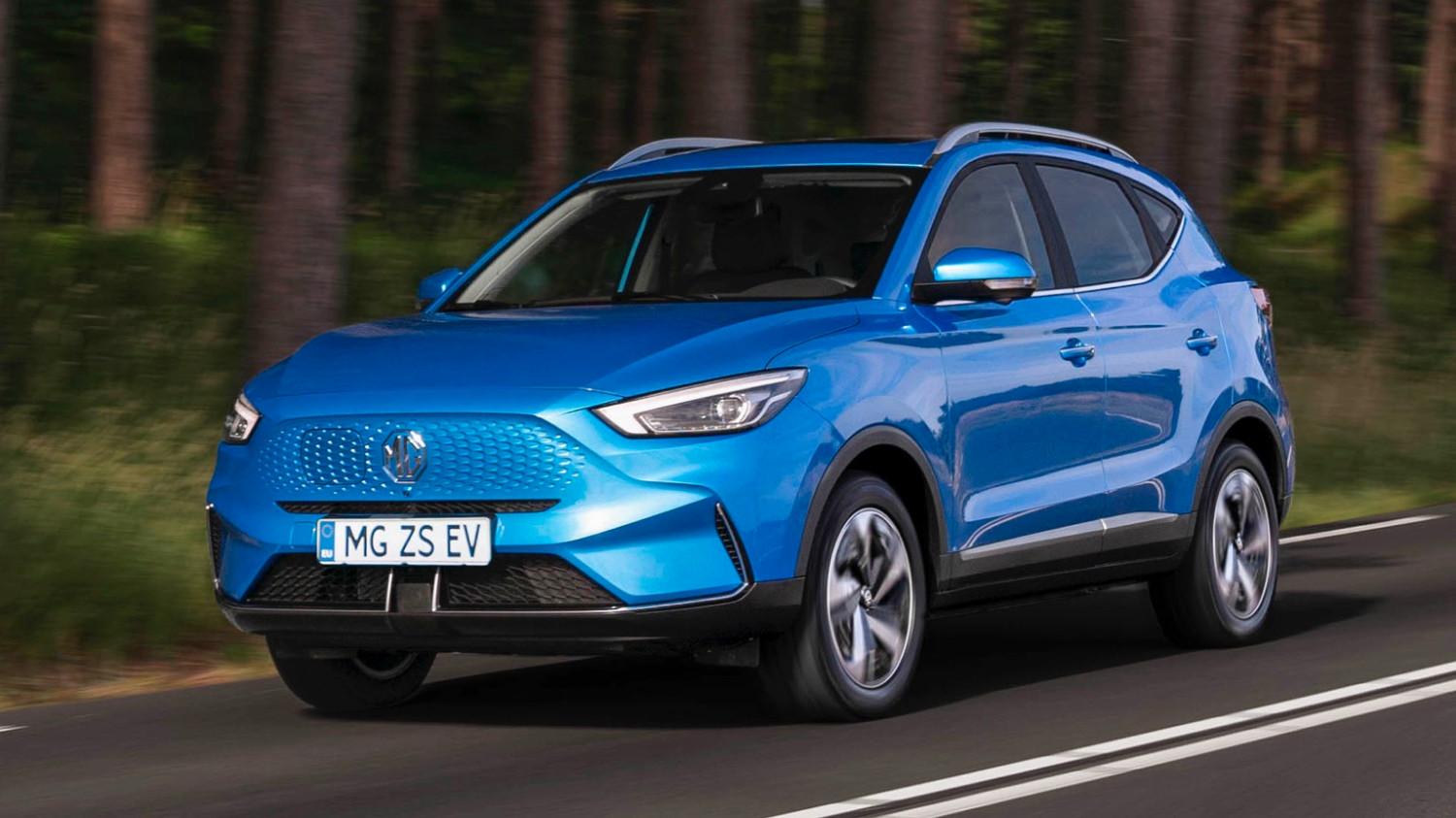 MG has announced a new line for the full-electric ZS, called the Standard, that sits below the Long Range line, while an EV sports car is on the cards.

The Standard ZS EV has a 198-mile range from its 51.1kWh battery, which is 6.6kWh larger than its predecessor and offers an extra 35 miles of range. Using a 100kW rapid charger, Standard Range versions can be charged from 10%-80% in 36 minutes.

The motor in the Standard is the same as that used in the Long Range versions of the ZS, but the Standard has a higher power output of 176hp.

There are three trim lines to choose from – SE, Trophy and Trophy Connect – and prices start at £27,495, making it eligible for the Government’s £1500 PiCG scheme. Deliveries are due to begin in the UK in late February. All MGs have a seven-year manufacturer’s warranty.

But what about the sportscar?

MG has ambitious plans to sell one million cars across 100 global markets and is looking to kick that off by tripling its current sales figure – 52,000 in Europe, half of that in the UK alone.

To achieve that figure, MG is looking to introduce an all-new product line called Cyber– co-creating, young, beyond, evolution and recreation. The Cyberster concept unveiled last year was an all-electric roadster that referenced MG’s heritage in sports car building.

At the time it was just a concept, but production was confirmed after the Shanghai Motor Show because 5000 prospective buyers signed up to MG’s Cybercube crowdfunding and product development platform. It’s now scheduled for production, albeit with a few changes, and should launch in time for the MG centenary celebrations.

The platform uses an innovative cell-to-pack battery that doesn’t use the module structure used in EV cars now. The range is said to be in the 500-mile range, and a single motor powering the rear wheels suggests the vehicle is capable of sprinting from 0-60mph in less than three seconds. 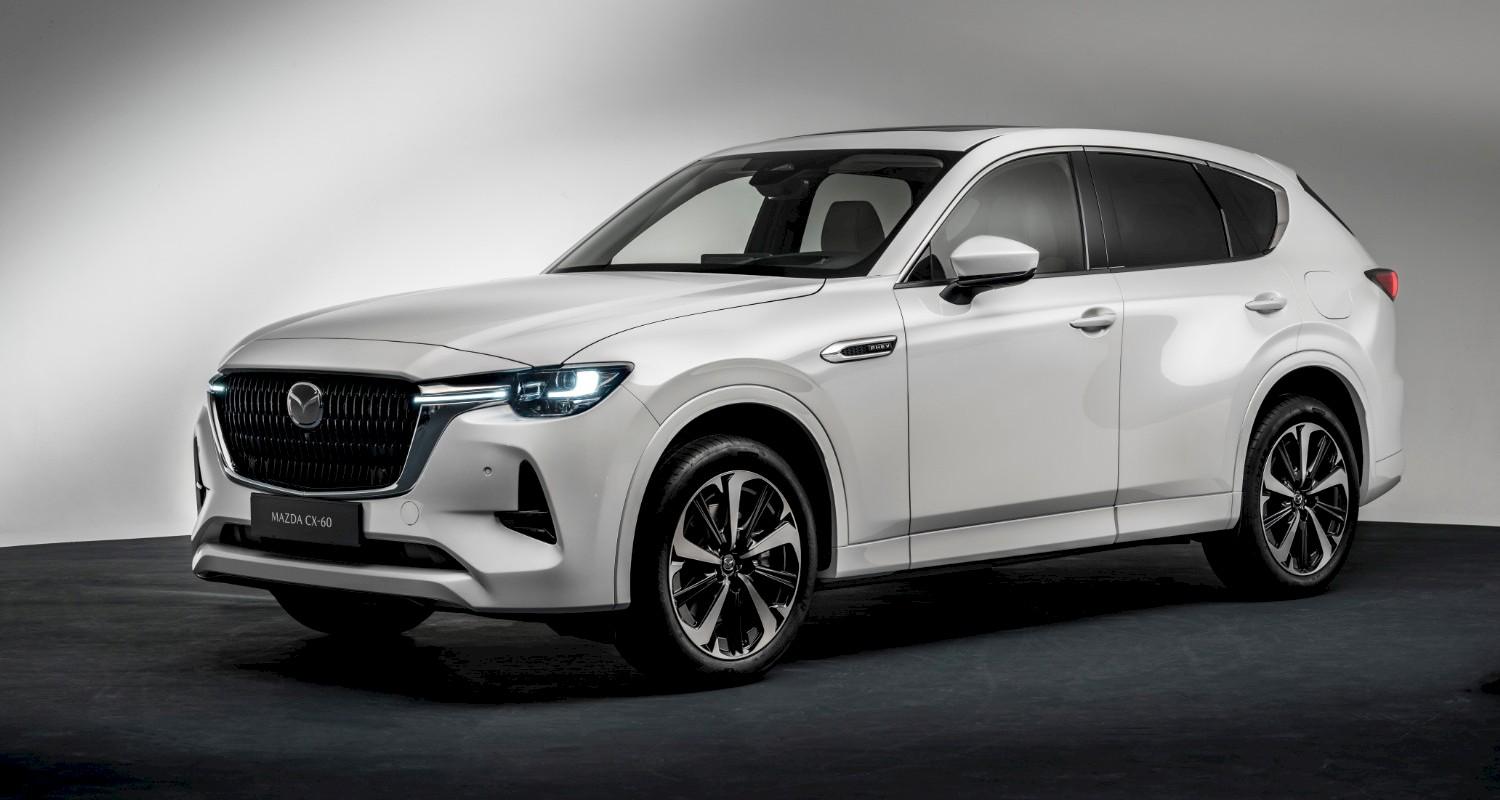