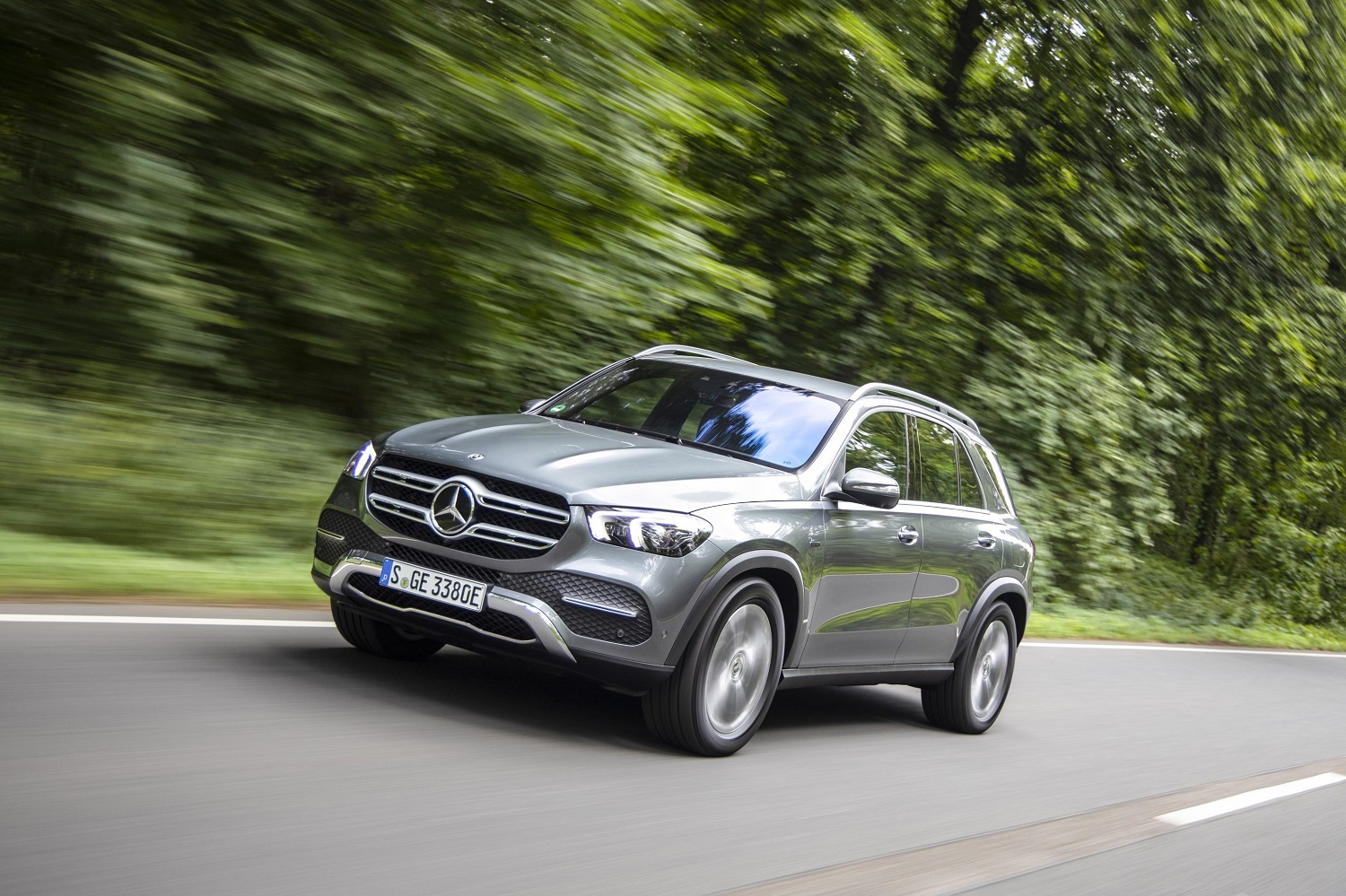 Mercedes has announced the new GLC 300e and GLE 350de plug-in hybrids are on sale now.

The GLC 300e is a fairly typical plug-in hybrid SUV offering around 29 miles (NEDC) of pure electric range. However, the GLE 350de is a far more unusual offering by sporting a 2.0-litre diesel engine paired with a large 31.2kWh.

This means the GLE 350de plug-in hybrid offers a pretty impressive 60 miles of pure electric driving (WLTP). The class-leading electric-only range along with the diesel engine is sure to be a hit with company car drivers and particularly those who combine long motorway driving with urban driving.

Its low CO2 emissions of 29g/km should also mean it has a low BIK rate, particularly after April 2020.

Both vehicles come with a 7.4kW on-board charger allowing them to be charged at this rate by a 7.4kW home charge point. The battery on the GLC 300e can be charged from empty to full in less than two hours, while the larger battery in the GLE 350de will take around 3.25 hours.

For an extra £3,500 you can purchase the AMG Line Premium model which includes 20-inch multi-spoke allows, multibeam LED headlights, a 12.3-inch digital drivers display, ambient lighting and a host of other features. 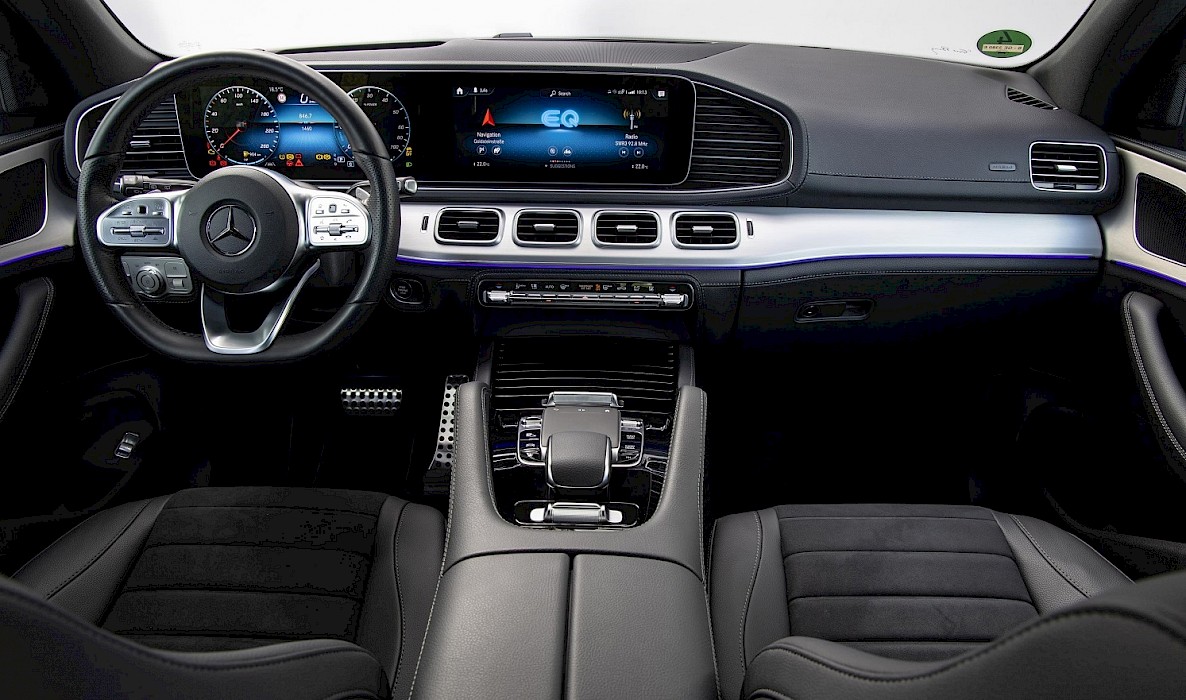