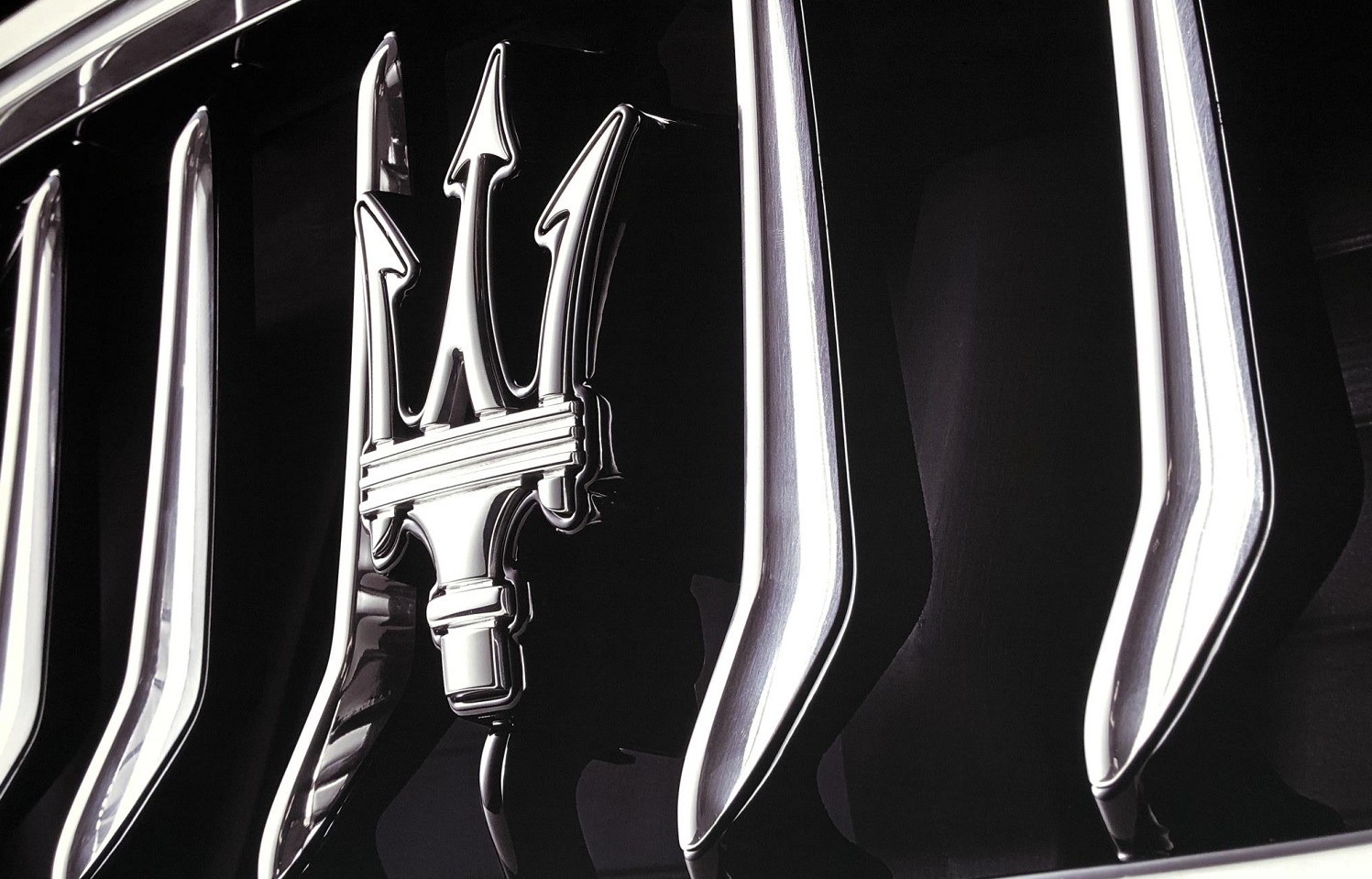 Luxury manufacturer Maserati is continuing its electrification plans with its first hybrid car due for launch as well as two fully electric vehicles on the horizon.

Maserati is due to launch its first hybrid car later this year in the form of the Ghibli saloon, while production of its fully electric GranTurismo and GranCabrio vehicles will start in 2021.

Although a spokesman confirmed to Autocar that the new vehicles will also be available with petrol engines.

Maserati is retaining all development, engineering and production in Italy having invested 800 million Euros in its Mirafiori production hub, while its headquarters will still be based in its home of Modena.

“Major modernisation” work is taking place at the Modena plant to help accommodate the production of the electric version of the new Alfieri supercar.