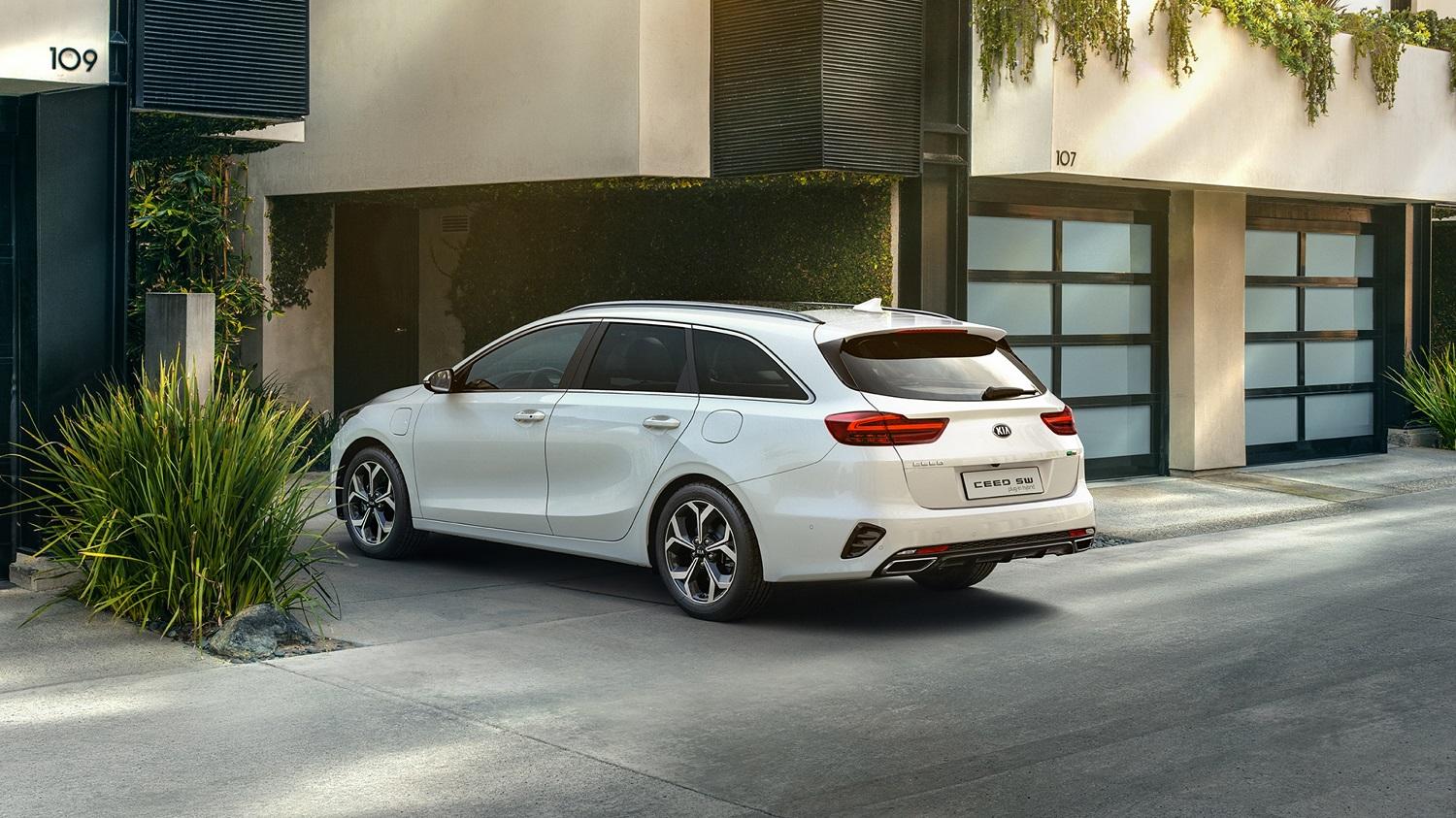 Kia is pressing on with its plans to electrify its line-up of vehicles, with the new XCeed and Ceed Sportswagon plug-in hybrids now available to order.

The new XCeed and Ceed PHEVs join Kia’s other electrified vehicles including the Niro PHEV, the e-Niro, Soul EV, and Sportage PHEV.

The Kia XCeed and Ceed plug-in hybrids both feature a 1.6-litre petrol engine, an 8.9kWh battery pack and a 44.5kW electric motor, producing 139bhp in total.

The vehicles offer up to 37 miles of pure electric driving and high efficiency when in hybrid mode.

Kia also says the Ceed line-up was designed from the start to incorporate a hybrid powertrain, which means the adopted of a battery and electric motor has had minimal impact on the vehicle itself.

First vehicles are expected to be delivered in April 2020.