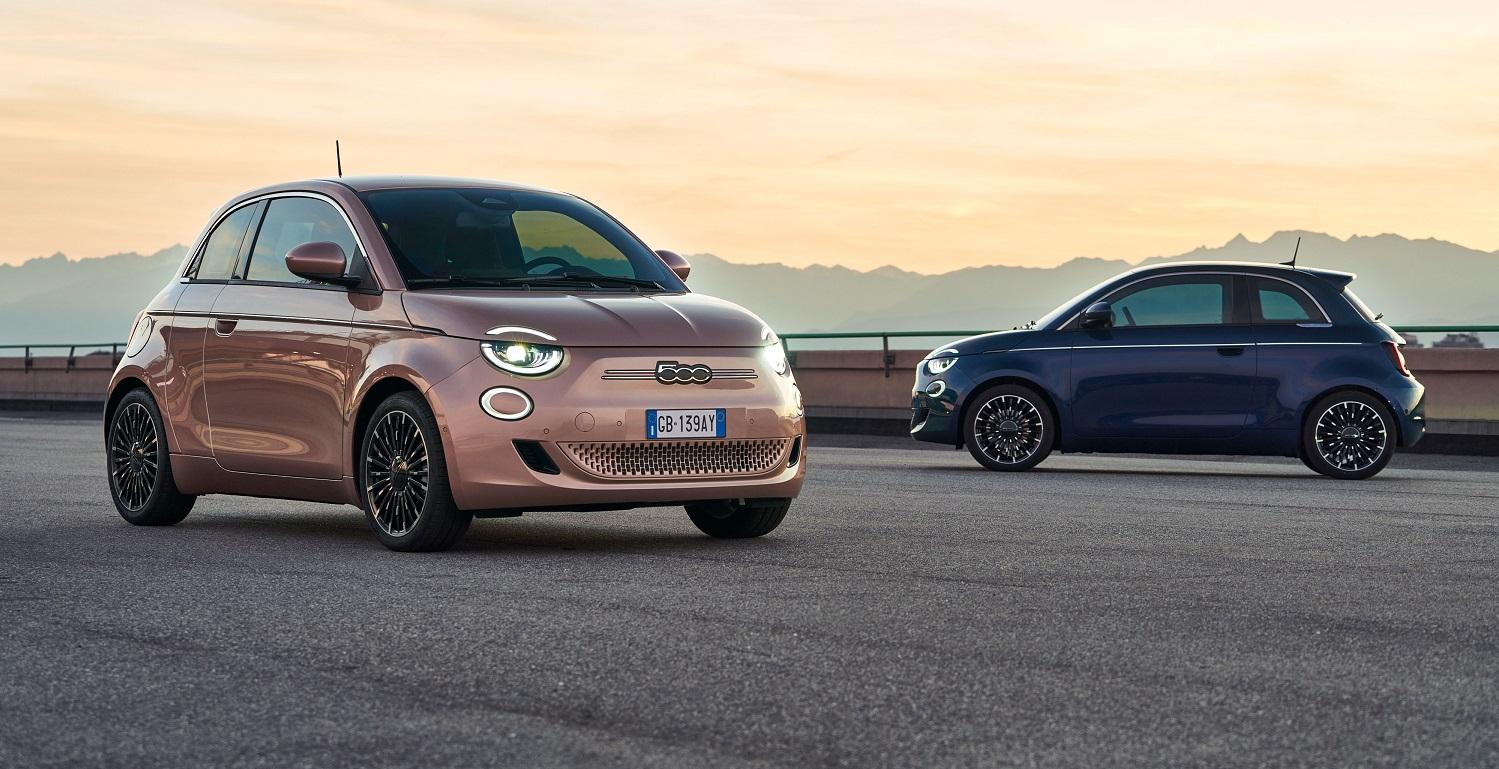 Electric cars were the recipients of nine awards at the AutoExpress new car awards, with the Hyundai Ioniq 5 grabbing four wins alone.

The 2021 AutoExpress New Car Awards saw a slight shake-up to the categories accounting for the increased and continuing popularity of SUVs as well as electric vehicles.

Hyundai was the most successful manufacturer this year, winning six categories with the new Ioniq 5 EV triumphing with four of these.

The Ioniq 5 was awarded the coveted Car of the Year, Mid-Size Company Car, Premium Electric Car, and also won the Design category. 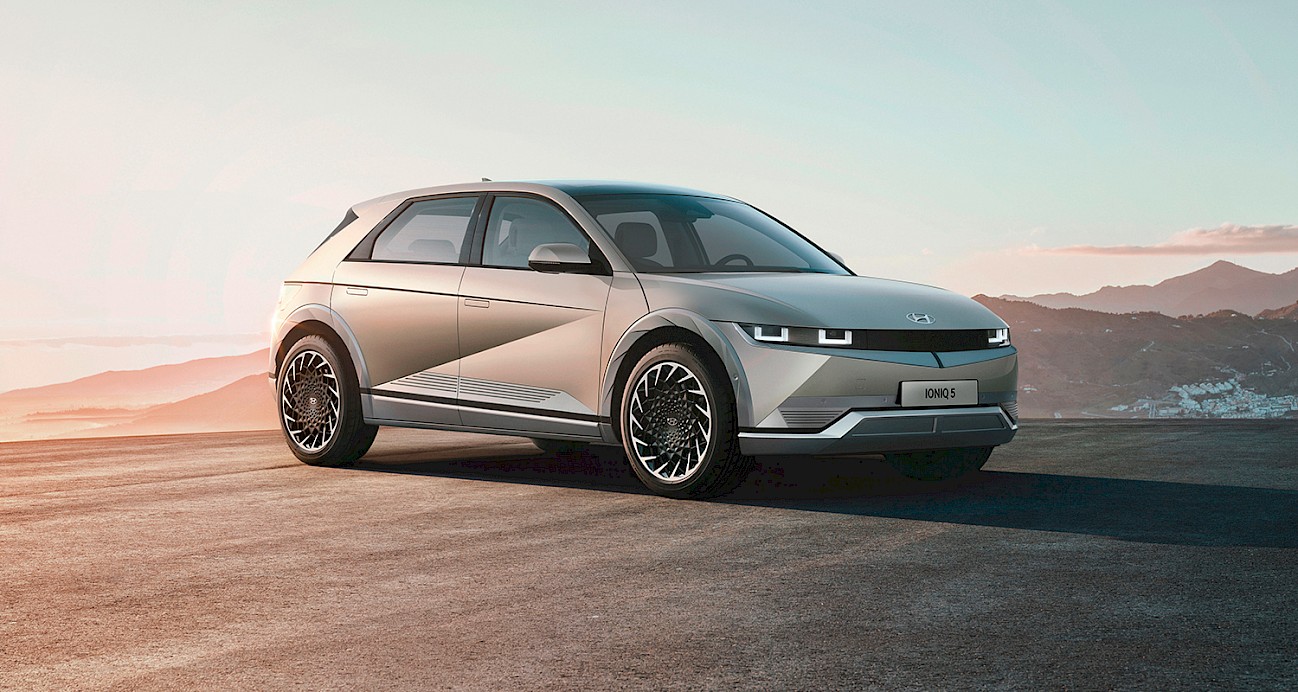 Judges were highly impressed with the “special” Ioniq 5 with editor-in-chief Steve Fowler commenting:

“When we first saw the Concept 45 that previewed the IONIQ 5, we knew the production car would be something special.

“The IONIQ 5 delivers on styling, quality, driver appeal and quality. Hyundai has already proven to be a technology leader in the Electric Vehicle space, and the IONIQ 5 takes it one step further. It’s a brilliant car.”

The new electric Fiat 500 was named winner of City Car of the Year, with judges giving high praise to its affordability, superb and iconic design and range of up to 199 miles.

The Fiat 500 electric marginally missed out on winning another category, losing out to the irrepressible Renault Zoe, which marches on with its seemingly endless run of award wins, bagging the Affordable Electric Car of the Year.

Judges said the Zoe edged the win thanks to its smart style and overall practical and cost-effective package. The superb range (up to 245 miles) of the Renault Zoe also gave it a clear advantage over rivals.

There was also a win for Volkswagen, with the ID.3 grabbing the Small Company Car of the Year pipping the Mercedes A250e and Renault Captur PHEV.

Judges liked the impressive standard features on the Volkswagen ID.3, 300-mile plus range on some models and the nimble handling. 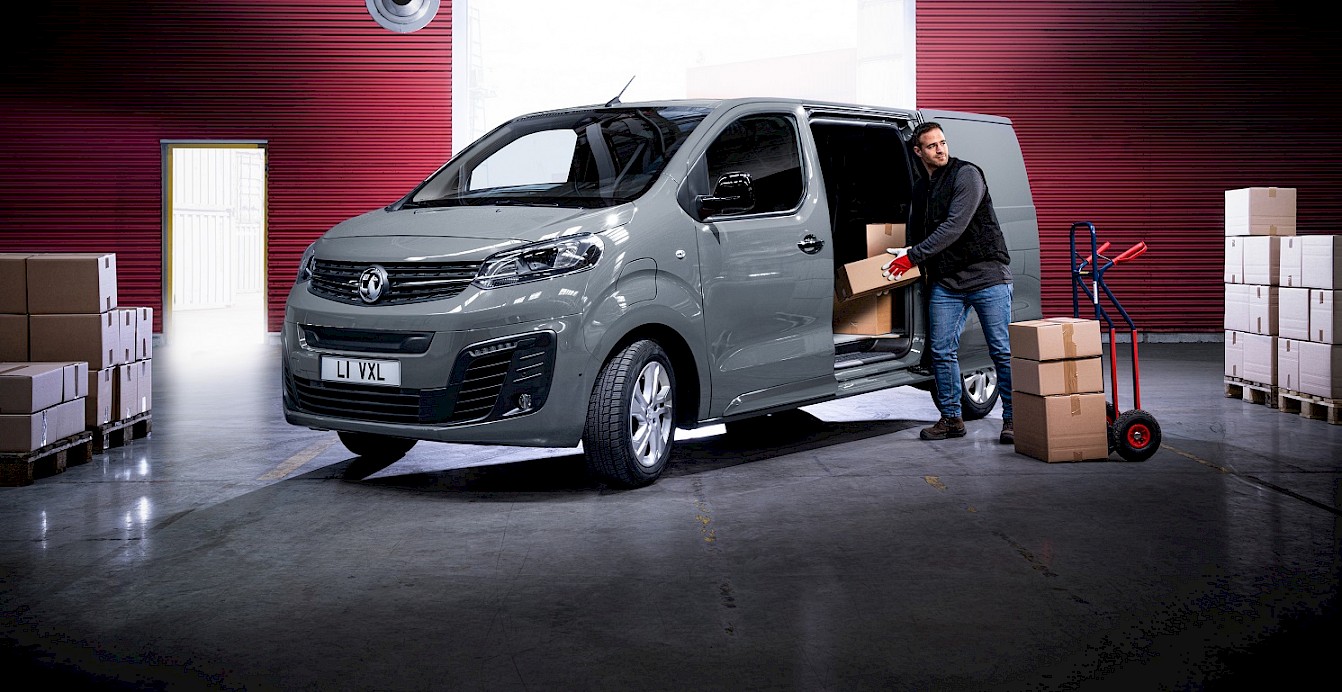 The Vauxhall Vivaro-e was named Electric Van of the Year, with praise coming in for its low starting price of around £27,000 and the impressive range.

“Electrification is big news in the van market, which is why we’ve created this new category. The Vauxhall Vivaro-e is a worthy first winner, because it helps to banish concerns about range anxiety. Power comes from a 134PS electric motor, fed by a choice of two batteries, offering up to 195 miles of emissions-free motoring. In addition, the Vivaro-e is more like a car to drive than a commercial vehicle and features the latest safety kit.”

And last but not least, the Citroen Ami was the winner of the Technology Award. The diminutive, but impossibly cute, electric vehicle won over the hearts of judges with its ingenious design features, low price tag, but most of all its fun factor.