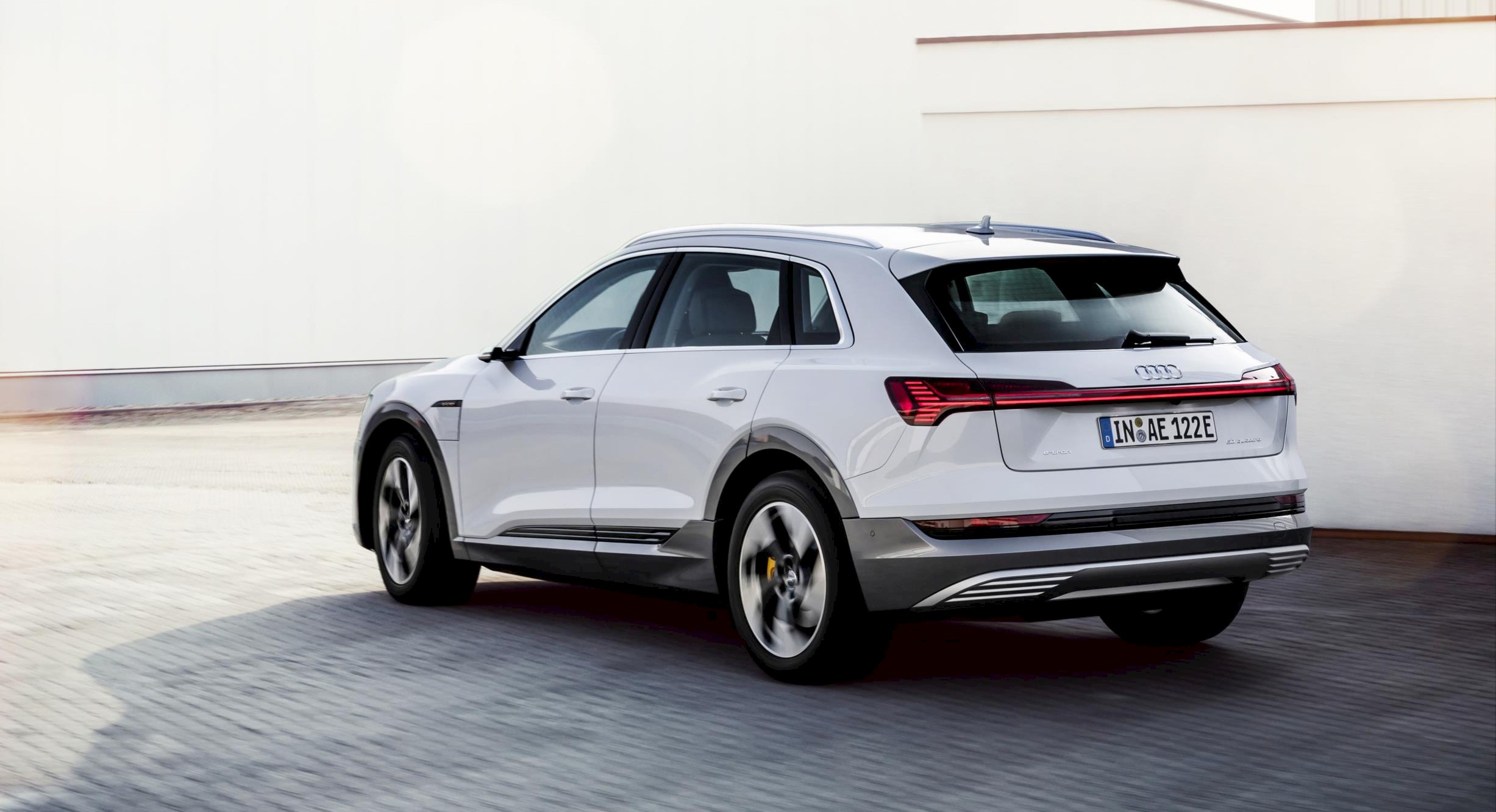 Demand for alternatively fuelled vehicles up 77% in London

Demand for alternatively fuelled vehicles (AFVs) has seen a dramatic rise in London of 77% following the introduction of the Ultra Low Emission Zone (ULEZ).

New data from carwow highlights a substantial increase in searches for alternatively fuelled vehicles since the introduction of the Ultra Low Emission Zone (ULEZ) on April 8th.

The snap poll found demand for AFVs in London was up 77% compared to 44% for the rest of the UK, while nearly a third of Londoners are planning to invest in an alternatively fuelled vehicle at some point in the future, compared to just 18% of respondents living elsewhere in the UK.

Looking specifically at car searches made since ULEZ was introduced, demand has markedly increased for alternatively fuelled vehicles, and even more pronounced on pure electric cars, with demand up 123% in London and 56% in the rest of the UK.

With the dramatic rise in interest suggesting that the introduction of ULEZ on April 8th and subsequent discussions surrounding the daily charges of older vehicles have incentivised Londoners to look to invest in a more environmentally friendly model for their next car purchase.

From the start of May 2018, there has been a 56% year-on-year increase in searches for hybrid vehicles, with a further 92% increase in electric vehicle quotes on the carwow website.

Overall feeling towards a scheme such as ULEZ was positive, with 60% of those surveyed by carwow aware of what ULEZ was. When questioned on whether they thought ULEZ was a good thing, despite the personal cost associated with it, 69% agreed it is, 27% admitted they were unsure and just 14% didn’t agree with it.

However, fewer respondents were likely to change their next vehicle to an AFV or EV. Despite 90% of Londoners considering themselves to be environmentally conscious people, just under a third (32%) are currently planning to purchase an alternatively fuelled car in the near future, and just 18% of the rest of the UK.

Mat Watson, editorial director and motoring expert at carwow.co.uk said: “Since ULEZ was introduced on 8th April, drivers with cars exceeding the declared emissions criteria face a charge of £12.50 per day, costing up to £4,562.50 over the course of the year, so you can see why we have witnessed such a sharp spike in searches for AFVs in recent weeks.

“That said, intention to buy isn’t the same as buying. While the interest is clearly rising, there is a lot that needs to be done to reassure drivers that not only is it the right environmental choice, but that EVs can have the same capability of petrol and diesel cars to get them where they need to go, safely and without fuss. The Government has set ambitious targets to get electric vehicles the majority on the road by 2030 but a recent report from Deloitte has suggested this will need over double the charging points, and the investment needed to create that kind of infrastructure in the next ten years could amount to £1.6 billion between 2020 and 2030 which is a big commitment.”

Since the start of 2019, the most searched-for alternative fuel vehicles have been:

Interestingly, the Tesla Model 3 is not seen in the top 10 although it did not launch in the UK until summer 2019. Since its introduction, it’s been our most viewed and searched-for vehicle on the website – you can read more about it and its compatible chargers here.