Dacia, the car manufacturer renowned for producing no-frills and low-cost vehicles, has unveiled its first electric car concept that it says will be the most affordable EV in Europe.

Dubbed the “Spring Electric”, the concept its Dacia’s first city car and its aim is to bring “affordable zero emission mobility to more people”.

The car looks to be based on Renault’s City K-ZE electric crossover, which makes sense considering Dacia is owned by the French car maker.

The production version of the car is due to go on sale from early 2021 and will join Dacia’s existing models of the Logan, Sandero and Duster.

The Dacia EV, which is styled as an SUV, has a target range of 124 miles (WLTP) which the manufacturer says is perfect for urban and suburban use.

Dacia has worked with and leaned on its owner Renault’s considerable experience in battery electric vehicles for its own EV. 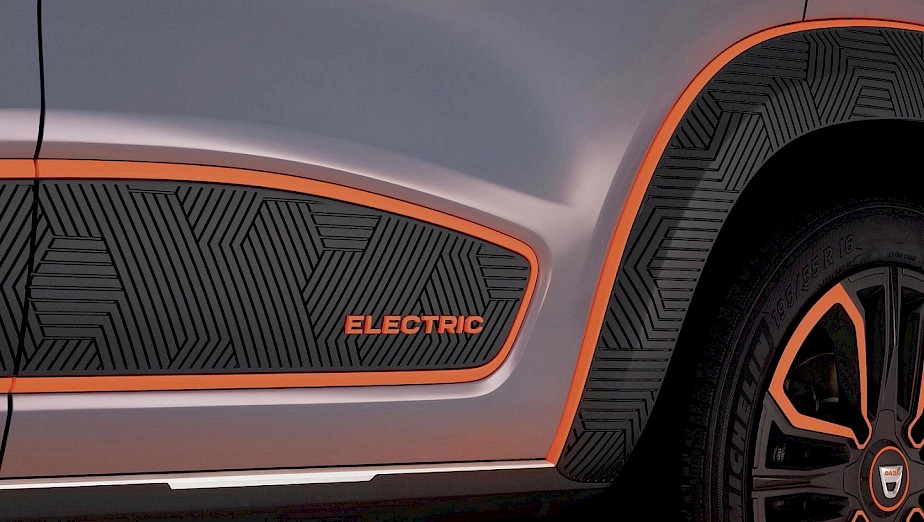