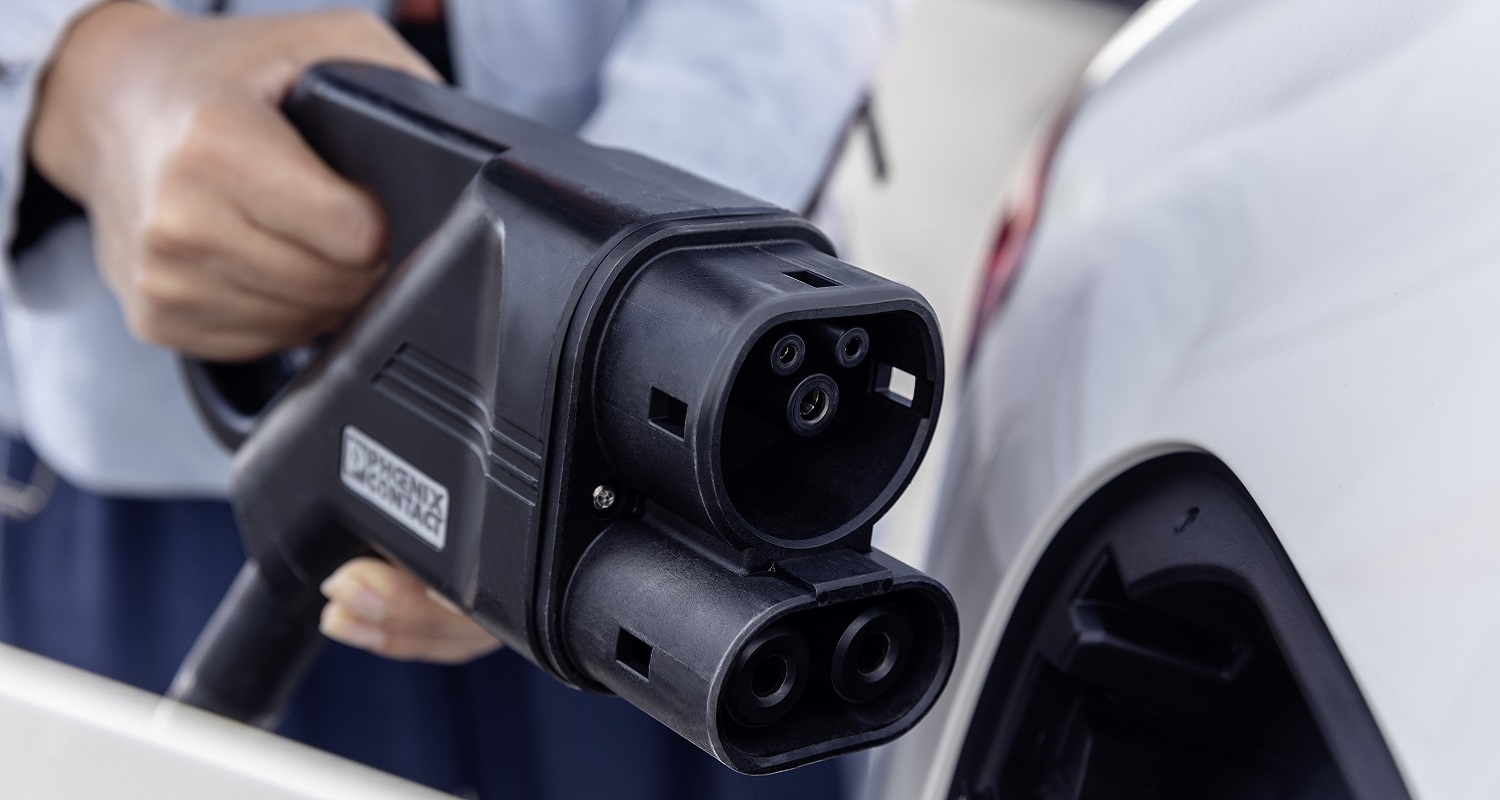 According to a snap poll conducted by Carwow UK, 52% of their car buyers are committed to upgrading to an EV within the next 5 years.

In line with the governments decision to fast-track the ban of new fossil fuel vehicle sales to 2030, sales data made by car buying platform Carwow is showing consumer demand in AFV (alternative Fuel Vehicles) is increasing at a rapid rate.

In October, new sales figures from Carwow showed that AFV sales contributed to over 15% of all cars sold using their platform year-on-year with petrol hybrid cars sales increasing by 157%, plug-in hybrid sales by 107% and fully electric vehicle sales by 75%.

Customers that are considering an EV do still have their concerns however, with Carwow stating that battery range and vehicle purchase price being the biggest hurdles for their consumers.

Carwow’s Head of OEM UK, Sepi Arani says: “News of a government decision to fast-track the ban of traditional fuel vehicles to 2030 will have a mixed reception from consumers and dealers alike.  However, ultimately, more needs to be done to build consumer confidence that the charging infrastructure is robust enough to support EV dominance on the UK’s roads. And whilst moving the petrol and diesel ban to 2030, is testament to the success of manufacturers and their retail networks in empowering consumers to make the switch to electric – as seen by our sales figures – EV prices still need to come down to make them affordable for the masses. Motorists alone, however, cannot be used as the scapegoat to plug any budget gap created from the economic challenges faced this year.”