BMW continues to expand its electrified range of vehicles with the latest additions being the X2 xDrive25e compact SUV and the 5 Series Touring.

The new PHEV option comes as BMW launches the facelifted 5 Series range, which includes a number of styling tweaks and boosts to efficiency.

The exterior changes are fairly minimal, so the biggest changes are underneath with the 530e available as the Touring estate for the first time. Pure electric range has not yet been confirmed, but with other PHEVs offering upwards of 30 or even 40 miles of range it would be no surprise if the new 530e Saloon and Touring improve on the 21 miles of range from the 2017 model of the 530e Saloon.

There are three trim levels available across the 530e range – SE, M Sport, and M Sport Edition - as well as an all-wheel drive option. 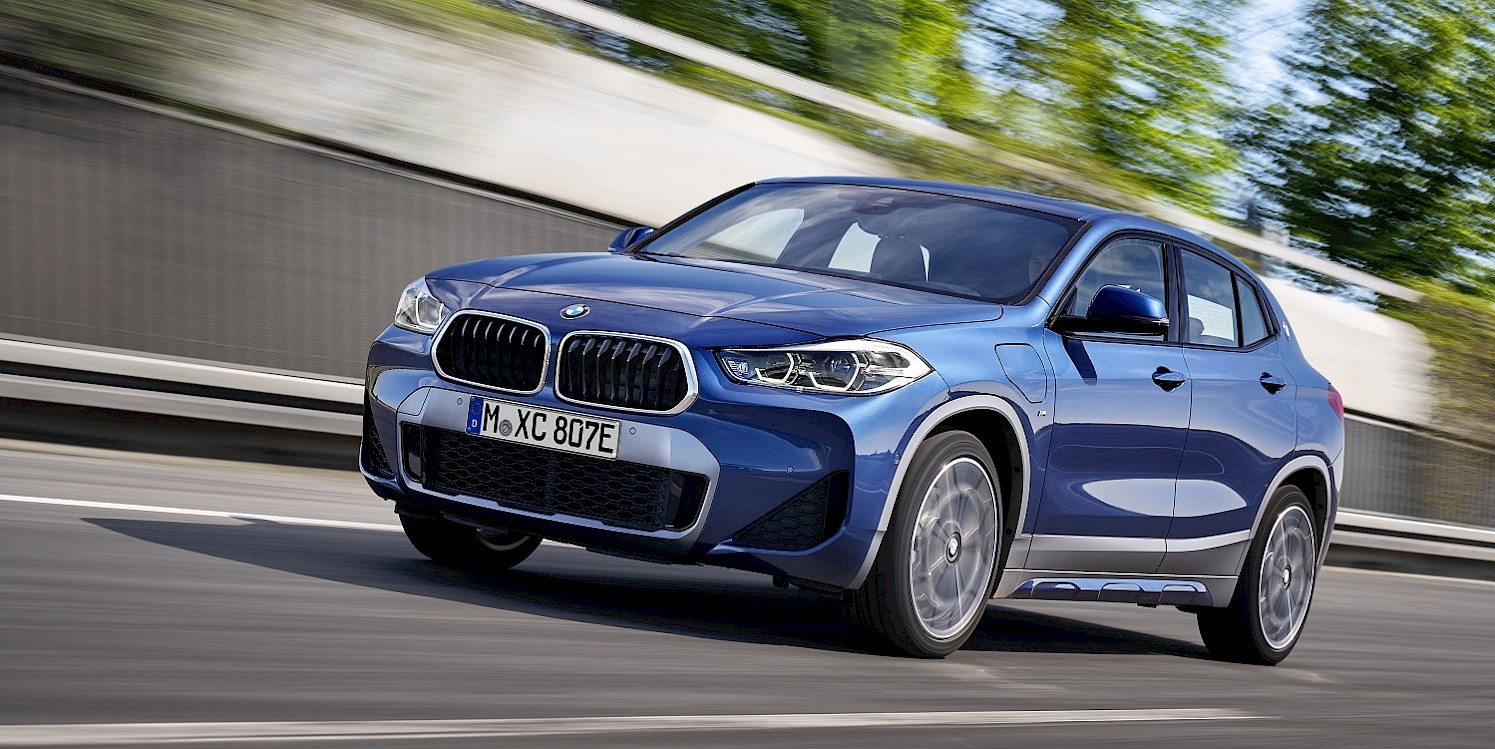 BMW also announced a plug-in hybrid option for its X2 compact SUV. It will have an all-electric range of up to 35 miles.

It combines a 10kWh battery with a 1.5-litre petrol engine. Combined with the 95bhp electric motor, the X2 has a total output of 217bhp.

Performance is impressive for the class, with a 0-60mph time of 6.8 seconds, while BMW claims a combined fuel economy of 148mpg. Its relatively low emissions of 43g/km means a BIK rate of 12 per cent which will be attractive to company car drivers and businesses.

BMW X2 xDrive25e charging time is quick owing to the small battery size and the carmaker claims it will charge from empty to full in under five hours using a standard three-pin plug, but a 7.4kW home charge point reduces this to about three hours.

Boot capacity has reduced slightly due to the battery underneath, dropping from 470 litres to 410 litres.

Prices in the UK start from £37,885 with deliveries expected this summer.