Air pollution at schools: 57% of drivers would take detour to reduce impact 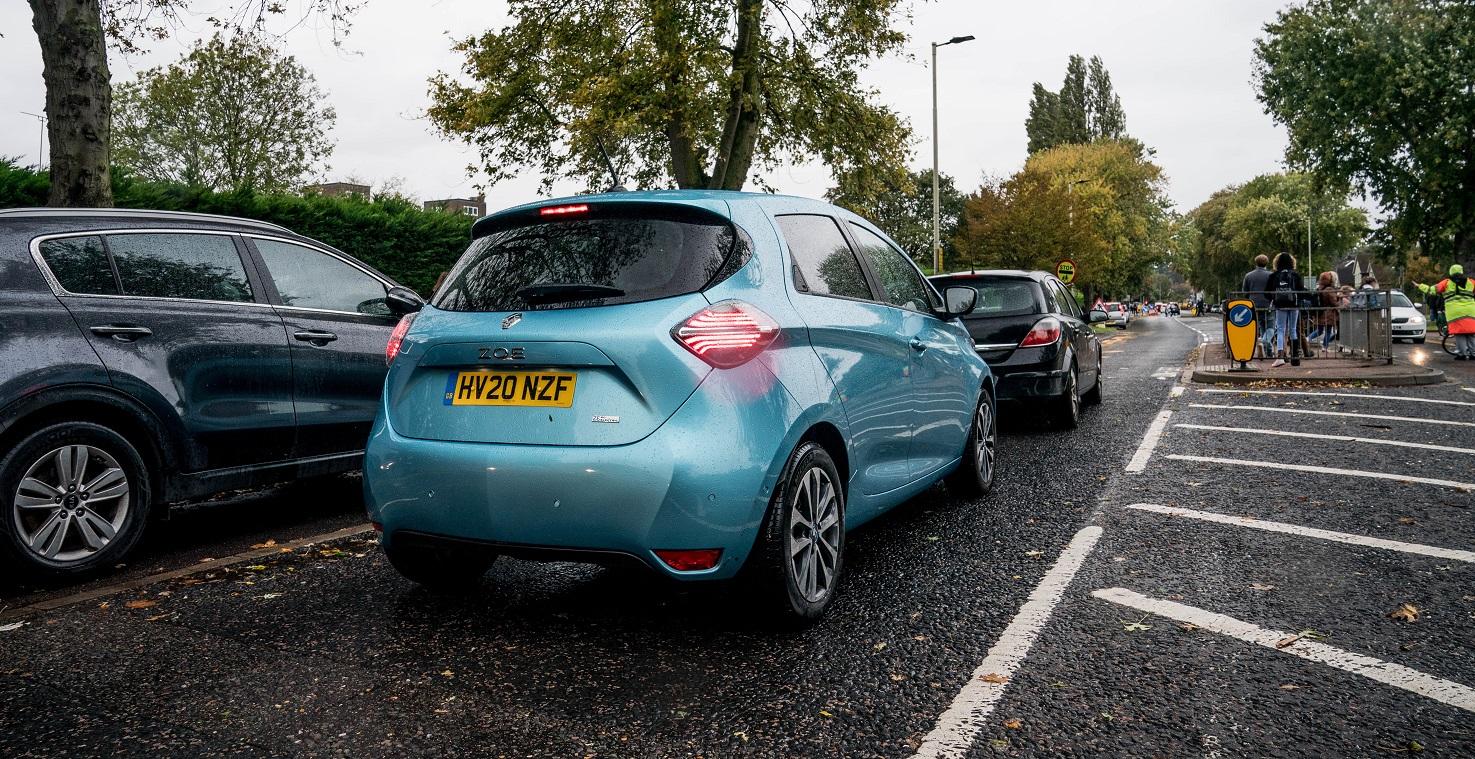 A survey by Renault has found over half of drivers would change their regular commute route to reduce congestion and air pollution outside of schools.

The survey is part of Renault’s wider “Be Mindful, Don’t Idle” campaign which aims to encourage drivers to avoid having their vehicle’s engine still running while doing the school run.

Cars idling are a key contributor to poor air quality, with more than 8,500 schools, nurseries and colleges in Britain cited as being in areas with dangerously high levels of pollution.

In fact, 62 per cent of drivers who had an alternative route said they don’t take it as it add more time to their journey, while 39 per cent said they do a “set route” on their commute.

Tom Barker, Electrification Manager, Renault UK, said: “It’s incredibly positive that so many drivers say they would be willing to change their regular route to help reduce emissions outside of schools. However, the fact that a large number wouldn’t reroute, shows that we still have some way to go in helping people understand the benefits that this could have. If we could reduce the number of vehicles sitting outside schools in idling traffic by taking a detour, this could really help bring down the amounts of pollutants that children are breathing in.”

Renault’s “Be Mindful, Don’t Idle” campaign has sought to show drivers the impact of an idling engine, particularly outside populated areas such as schools.

An idling engine contributes the equivalent of 150 party balloons-worth of emissions unnecessarily into the atmosphere every minute. Renault found idling during the school drop-off and pick-up is more common in urban areas – with 50.1 per cent admitting to doing it – compared to 12 per cent in rural locations. More than 28 per cent of people of those who admitted to idling said they leave their engines running for 6-10 minutes.