How to use the char.gy Charging network - a complete guide 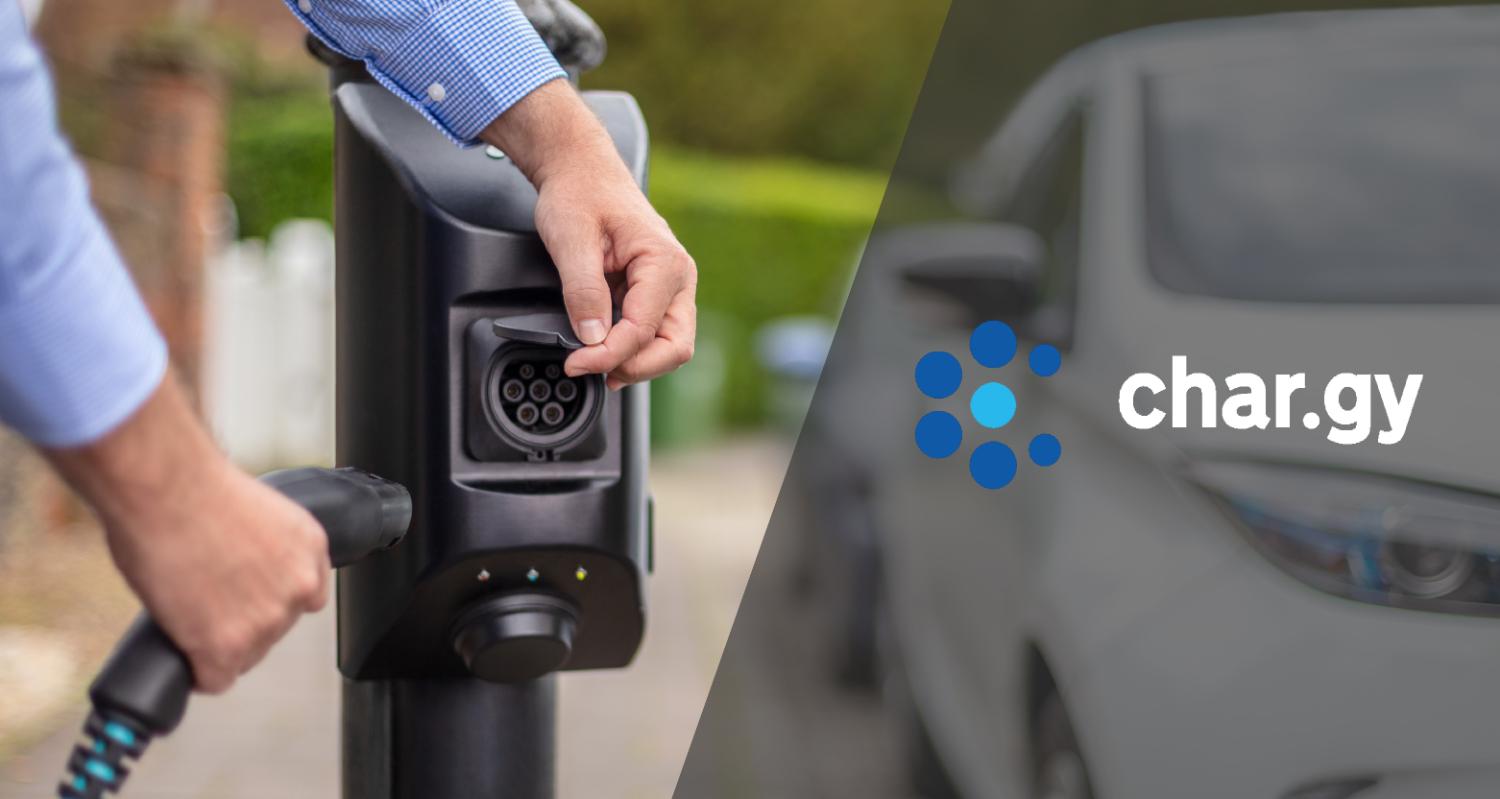 Charging an EV when you don't have a driveway or access to private off-street charging can be tricky. On-street charging network char.gy however is here to make everyday charging easy for these drivers, with its lamppost chargers.

Who and what is char.gy?

Char.gy does make charge points that can charge at a rate of up to 22kW, however, its lamppost charge points tend to deliver around 5kW due to the amount of power the street furniture has free to share. While this may sound slow, in practice it is more than enough for drivers that charge their EVs overnight. A standard Tesla Model 3 could recharge from zero to full overnight at this charging speed for example.

Where are char.gy chargers located?

The current location of char.gy charge points in the UK and Ireland as of 28/02/2022

As of writing this, char.gy is still expanding across the UK (and Ireland) and can only be found in a handful of towns and cities. To find your nearest char.gy charge point, please visit the map page of char.gy's website.

Char.gy primarily focuses on offering EV drivers without a driveway a charging solution and, as a result, you will mainly find their charge points attached to kerbside furniture on residential streets, as well as on roadsides near shops and other amenities.

If you would like to see if char.gy is working with your local council already, you can find out by visiting the char.gy website and entering your postcode into the text box.

To help with identification, councils will often place street signs nearby to where char.gy charge points are mounted. These signs will often also tell you any parking information for the area.

The first charge point is a small, shoebox-sized unit that can be commonly found mounted to lamp posts and other street furniture.

How do you pay for and access a char.gy charger?

Unlike most other charging networks, char.gy doesn’t allow users to start and stop charge sessions directly from the charge point itself. Instead, there are three methods of access including: using a web ID, signing in via an Octopus Energy account or using a third-party charge card service.

Using the QR code or web ID (pay as you go)

This method doesn’t require you to install an app onto your smart device and is the default way of starting a charge session with char.gy. To use this method you will need to:

If you are an Octopus energy customer (either through having them as your energy provider or being signed up to Electric Juice), you can pay for char.gy charge sessions using your Octopus Energy log in. To do this, you will need to: 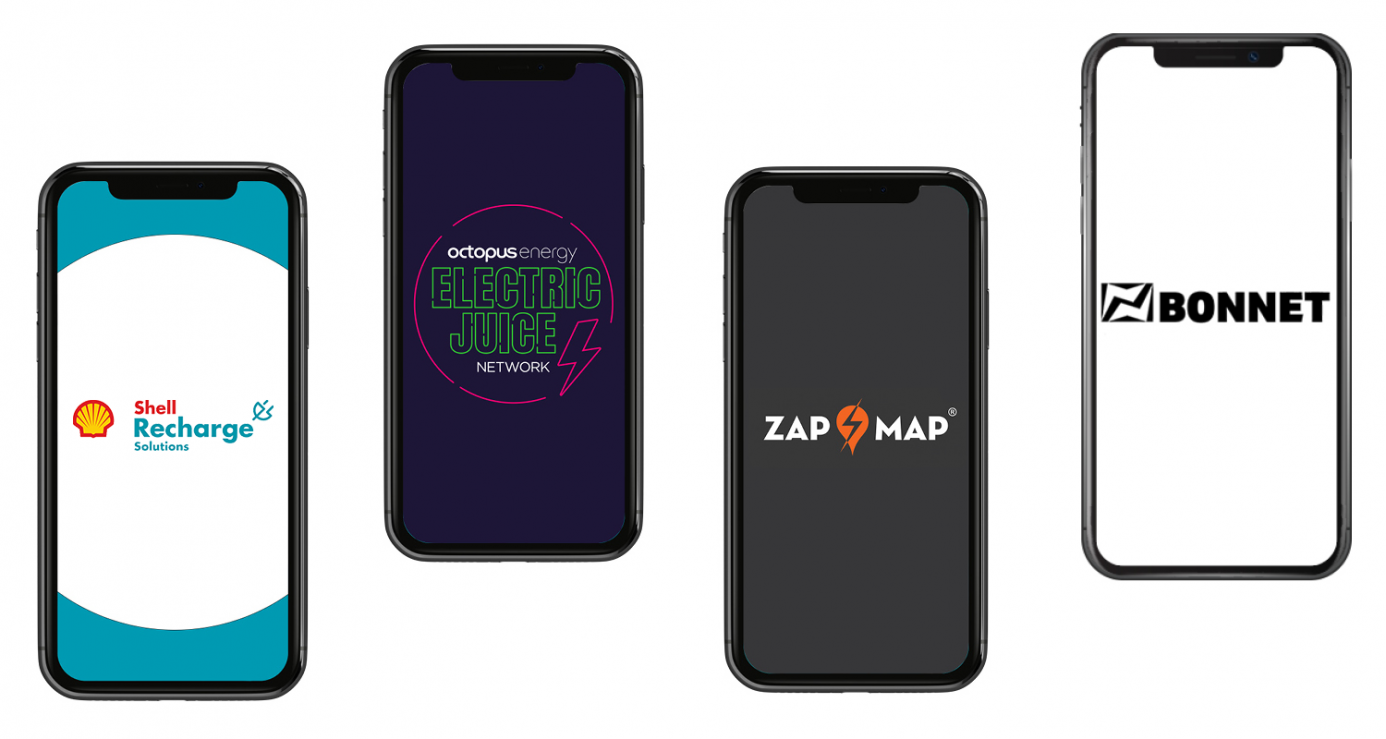 The app you are using should notify you that the charge session has been started. To stop the charging session, go onto the charge sessions management section of your charge service app and tap “stop charge”. You will now be able to disconnect your charging cable from your vehicle and charge point.

How much does using char.gy cost?

char.gy has two pricing structures, Pay as you go and a monthly subscription called “Casual”

Pay as you go

Aimed at drivers who are likely to use char.gy’s charging network regularly, char.gy’s “casual” subscription service costs £38.99 a month for 200kWh. This subscription can be cancelled at any time.

How fast does char.gy charge?

As stated in the overview section, char.gy charge points can charge up to 22kW, however, this is rare due to most of char.gy's charge points sharing their power supplies with other roadside furniture.

In most cases, char.gy charge points will charge a vehicle at a rate of 3kW to 7.4kW which adds around 8 to 25 miles of range per hour of charge.

If you’re wanting to know the charging speed and availability of a char.gy charge point before you arrive at its location, you can do so by finding the charge point on char.gy's map and tapping its icon, which reveals further details.

Most of the charge card apps mentioned previously will also tell you the charging speed of a char.gy charge point.